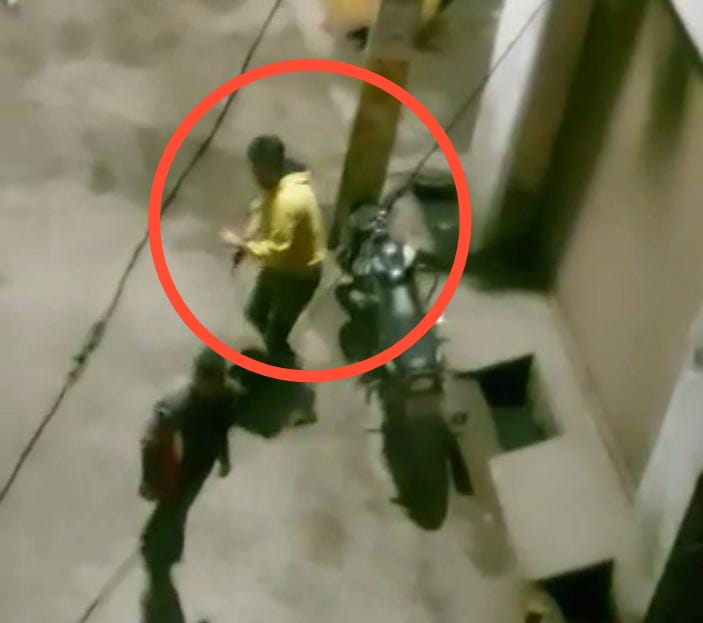 Saurabh, the youth who fired, is the nephew of the minister.

The nephew of Uttarakhand government minister Rekha Arya got into a dispute with the people of the neighborhood in Bareilly. Where in the intoxication of alcohol, sticks were used fiercely on both sides. People from both the sides came out carrying sticks while abusing each other. This incident happened on the night of 23 January. Where the minister’s nephew chased the other side with a pistol. After that the accused kept running with the pistol and started firing.

There was a dispute after drinking alcohol

This is the incident of Jogi Navada of Baradari police station area of ​​Bareilly. Where Reena Singh, a resident of the locality, had a dispute with Saurabh, a resident of the neighborhood. Earlier, 15-20 people gathered here at night and started creating ruckus. It is alleged that the crowd said that people spoil the atmosphere here. Sometimes they wander on the road after drinking alcohol and sometimes they come to gamble. Meanwhile, Saurabh, the minister’s nephew reached and threatened and opened fire. On the other hand, woman Reena Singh told the police that Saurabh fired, threatened to suffer while abusing. Three people have been injured in the fight.

Rekha Arya is a minister in Uttarakhand government

Rekha Arya is a cabinet minister in the Government of Uttarakhand. She is a resident of Bareilly. A case of violation of the code of conduct has also been registered against MP Arya, son of his Rekha Arya and former candidate for Bareilly’s Nawabganj assembly. Police told that Saurabh, brother-in-law of Minister Rekha Arya, lives in Bareilly’s baradari, where Saurabh is seen firing. A case has been registered in this matter.

Minister’s nephew Saurabh Lal reached the spot in the crowd.

Videos of abuses on both sides have also surfaced. A young man from the neighborhood also made a video of the whole incident from the roof of his house. Where minister Rekha Arya’s nephew reaches, he threatens. After that he takes out the pistol and fires.

Inspector Baradari Abhishek Singh told that a case has been registered on the complaint of Reena Singh. There has been fighting on both sides. The young man wearing yellow jersey who is firing with a pistol in his hand is the minister’s nephew Saurabh. Police is taking further action. 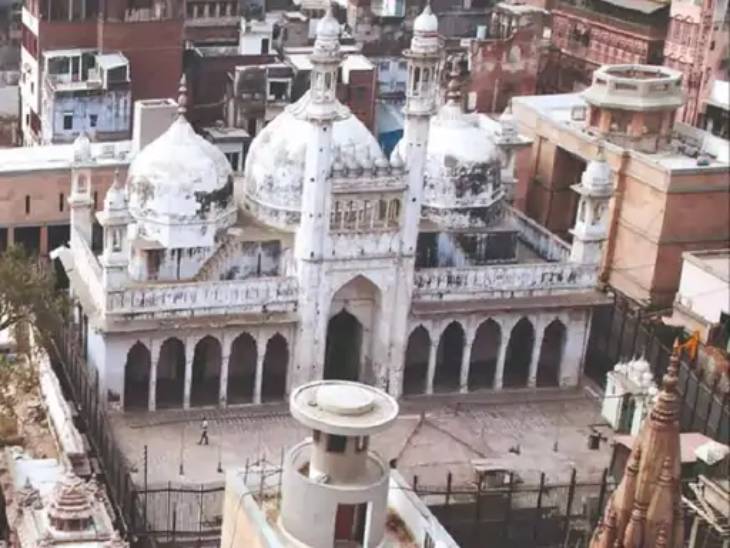 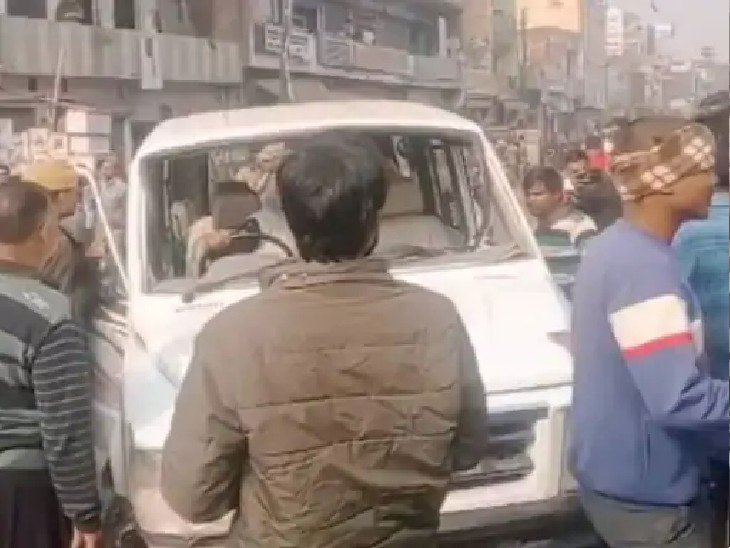 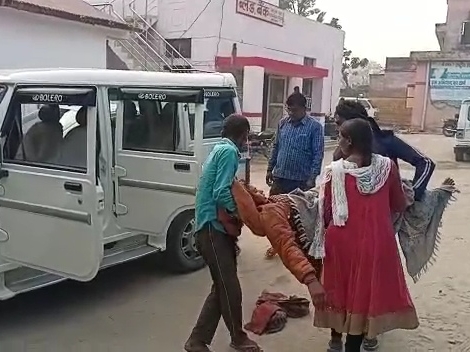