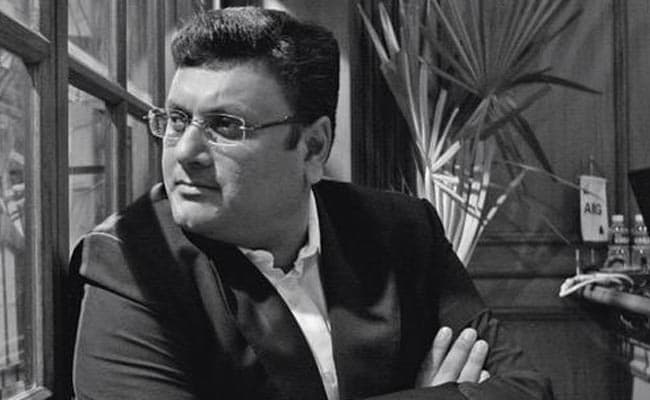 Former chairman of ABG Shipyard Rishi Agarwal has been questioned in connection by the Central Bureau of Investigation in connection with what is said to be the country’s biggest bank fraud. Sources said the agency searched his house on Saturday after which summons were issued and he was questioned on Sunday.

The agency is investigating ABG Shipyard Ltd and its former directors Rishi Agarwal, Santhanam Muthuswamy, and Ashwini Kumar, who have been accused of cheating 28 banks out of Rs 22,842 crore.

Yesterday, a money laundering investigation was started against them by the Enforcement Department, in connection with the fraud case.

The CBI has alleged that the former promoters had diverted the loans to 98 related companies.

The Enforcement Directorate will look into the alleged “diversion”, the creation of shell firms to launder the public money and the role of the company executives in this, sources said. 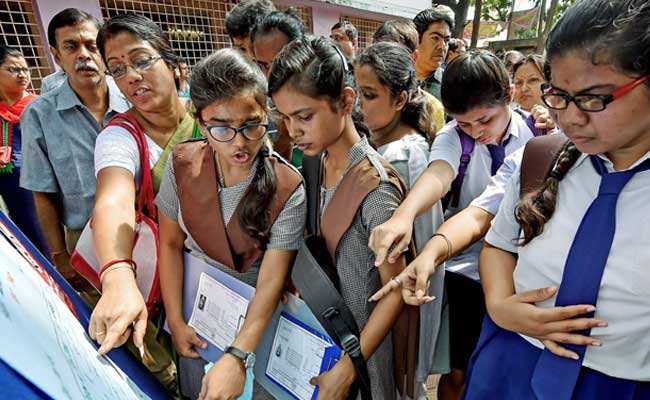 Delimitation In J&K May be Over By April-End, Call On Polls Next: Sources