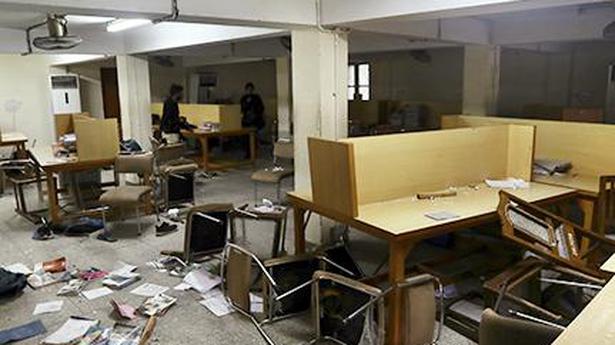 ‘However, use of force very much related to discharge of their official duties’

A city court on Wednesday remarked that though the Delhi police “used more force than necessary in some instances” while dealing with the December 2019 protests against the Citizenship (Amendment) Act at Jamia Millia Islamia, these were done in discharge of their official duties.

“Likewise, it could also be argued that the situation perhaps could have been handled by the respondents [Delhi police] in a better way and that some restraint should have been shown by the police/respondents…,” Metropolitan Magistrate Rajat Goyal said in a 16-page order.

“However, the lack of such restraint exhibited by the police/respondents and excesses committed in trying to control the situation are very much related to official duties of the respondents,” the judge said.

The court’s observation came while dismissing a petition filed by Jamia Millia Islamia seeking to initiate proceedings against the police officers who stormed the university campus on December 15, 2019 without seeking any sanction and used “excessive and arbitrary force” while dealing with the anti-CAA protesters.

A number of videos had shown that Jamia students, including those in the library, were badly beaten up by Delhi police personnel who had entered the university campus. 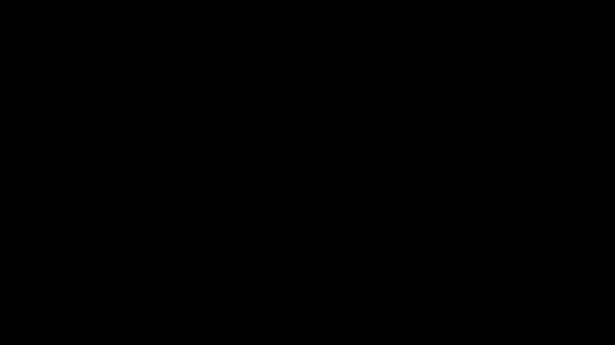 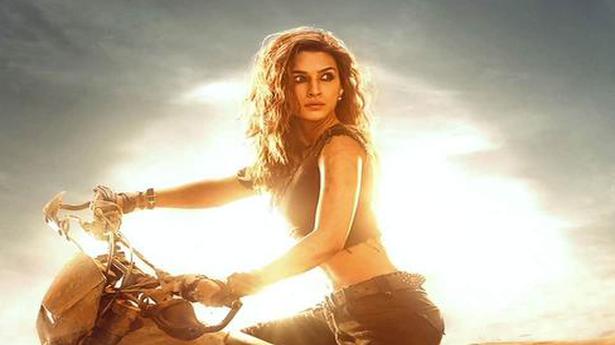