In the Kasba village of Badi Ballia Utri panchayat of the police station area, a woman ended her life by hanging herself late on Thursday evening. The deceased has been identified as Kanchan Devi, 27-year-old wife of Shyam Tanti. Giving information, SHO Abhay Shankar said that as soon as the information about the incident was received, the police force was sent to the spot and took the body in its possession and sent it to Begusarai for post-mortem. He told that during interrogation of the relatives, it was told that due to family dispute, the deceased Kanchan Devi committed suicide by hanging. The body was found lying on the ground. The deceased has an 8-year-old son and two daughters. Written information has not been given by the family to the local police station regarding the incident. He said that after receiving the application, action would be taken after registering an FIR. At the same time, the relatives of the deceased told that husband Shyam Tanti lives in Dehradun and works as a mason. The incident has been informed to the husband of the deceased. The marriage of the married woman was done 10 years ago according to Hindu rituals near Pakthoul village of Begusarai district. Whereas as soon as the information of the incident was received, the brother and mother of the deceased reached and were falling unconscious after crying and roaring with their daughter. On the other hand, there was a mournful silence in the entire village regarding the incident. 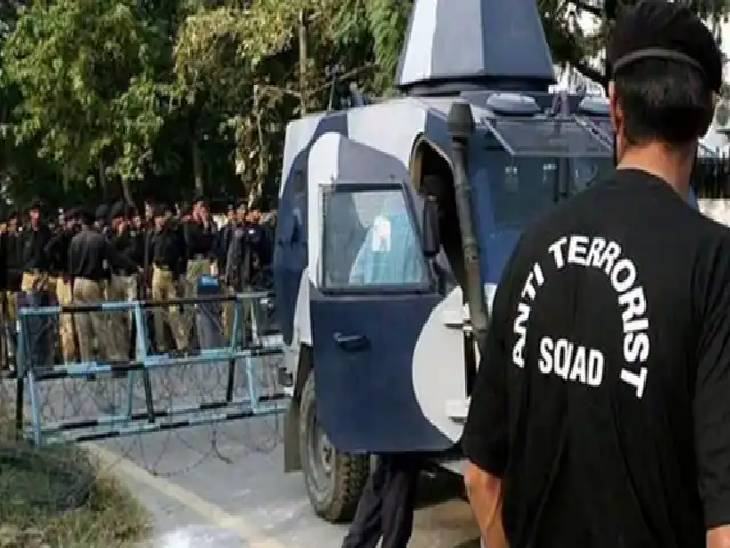 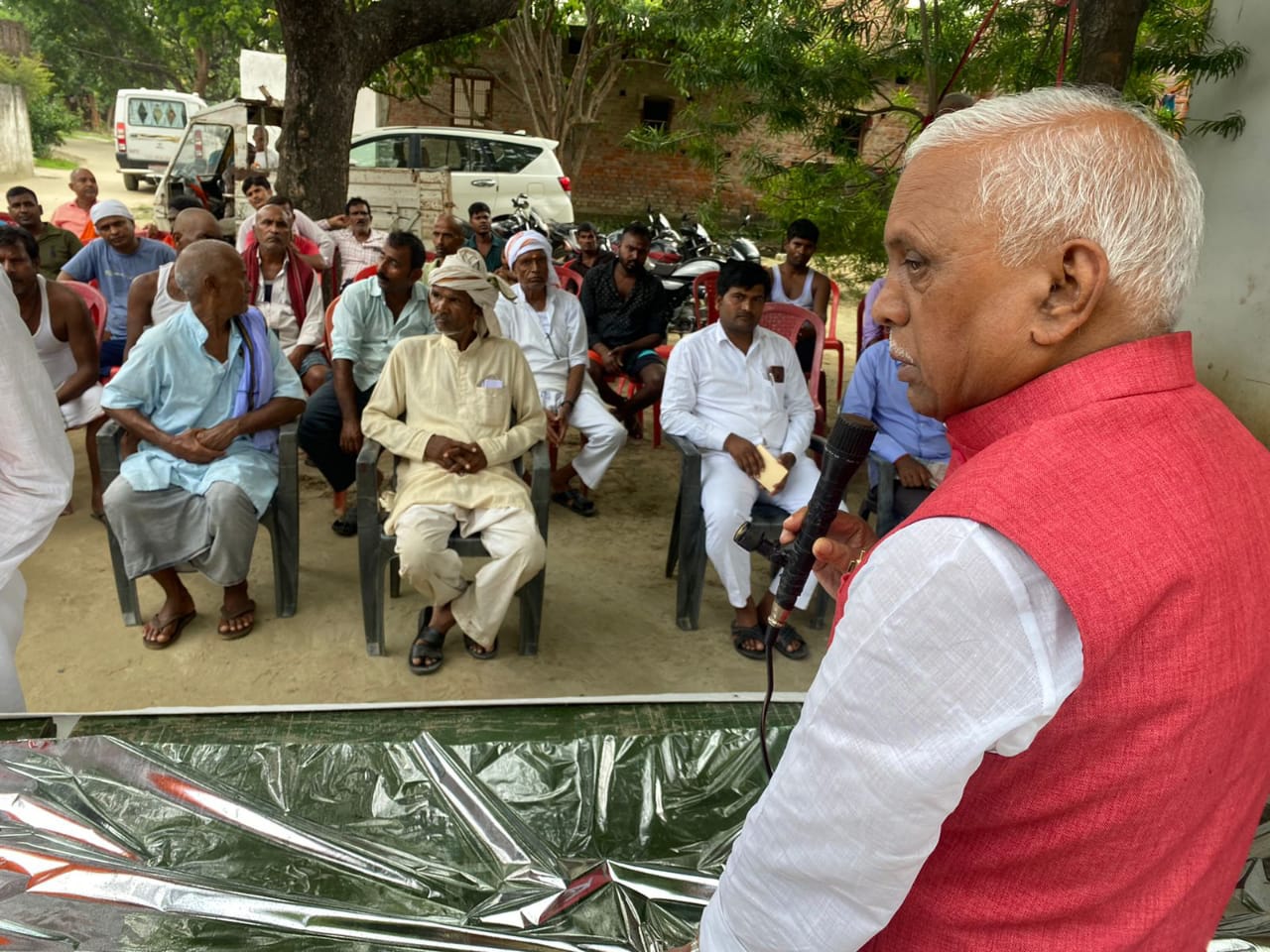 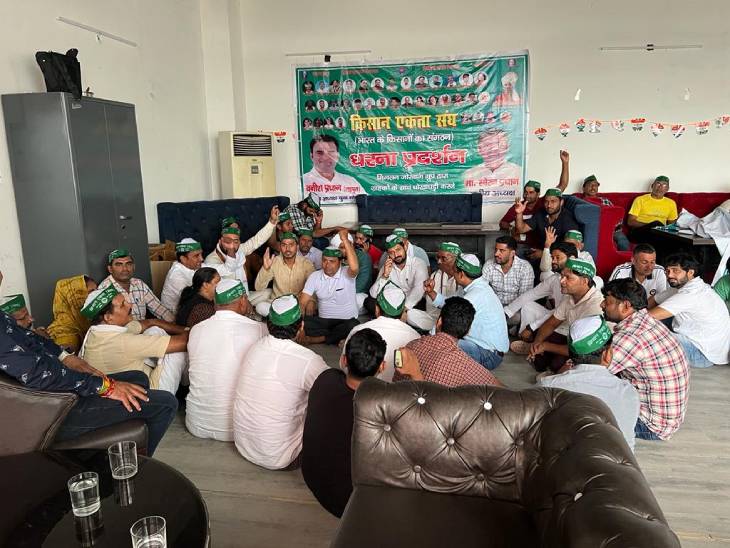