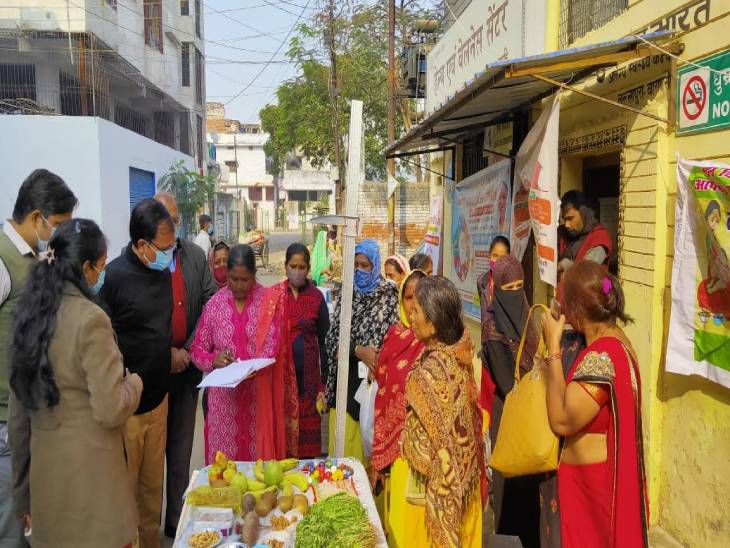 Warned people not to get the vaccine in Lalla Pura and Aurangabad areas of Varanasi.

100% vaccination campaign has been started in Varanasi. Those who do not get the vaccine are being marked and warned. On the instructions of District Magistrate Kaushal Raj Sharma, Chief Medical Officer (CMO) Dr. Sandeep Choudhary along with a team of 10 people did door-to-door visits to Lallapura and Aurangabad areas of the city. During this time many people did not get the vaccine, cautioned them about the new variant of corona and advised to get the vaccine immediately.

Along with inspection, people were encouraged towards vaccination. CMO Dr. Chowdhary said that after talking to the heads of households and women, they asked the reasons behind not getting the vaccine.

Advice to get vaccine in Aurangabad
Regional councilor representative Aslam Khan was present during the mobilization. Along with this, Dr. Abdul A. Mugees, former President of Varanasi Indian Medical Association (IMA) ensured 100% cooperation from the CMO. The CMO said that Alauddin, Lallan, Ehsan Ullah, Naushad Ali, Tawfiq Alam, Rahmat, Noorjahan Begum and Manju are among the people left out from the Kovid vaccination of Aurangabad region. Contacted them and insisted for vaccination.

Warning given in Lallapura Khurd
Ghulam Rasool, a resident of Bada Chakra Takiya of Lallapura Khurd area, Mukhtar Bhai, Mansoor Bhai and other shopkeepers and the people of the carts who did not get them were appealed to get the vaccine. During this, the regional resident Rumana took CMO Chaudhary to her house and encouraged her for vaccination. At the same time, on social media, he talked about launching a campaign of vaccination to other people. 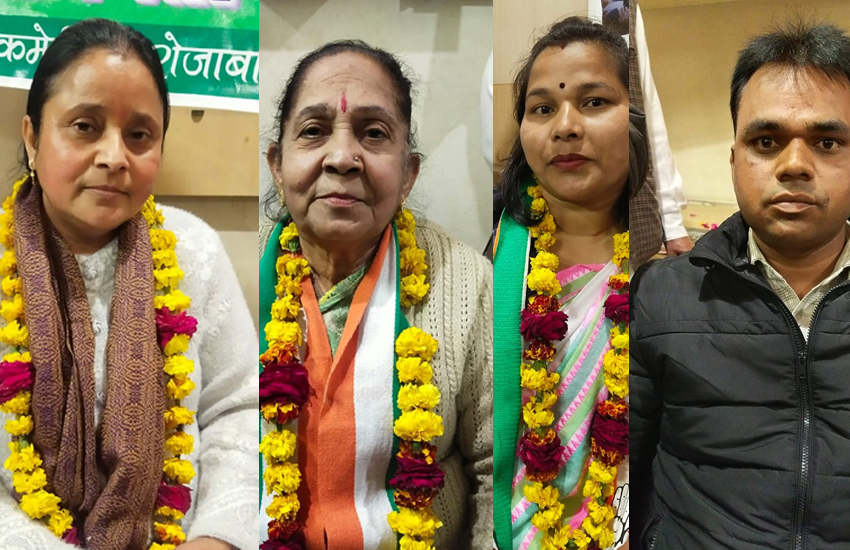 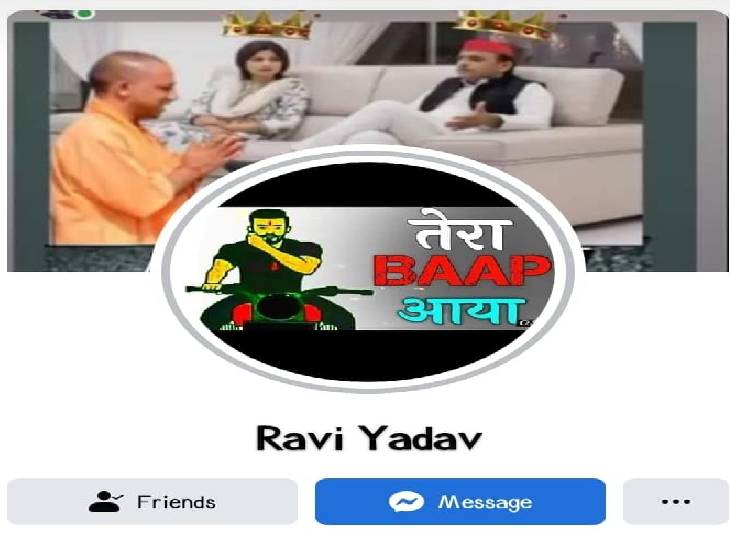 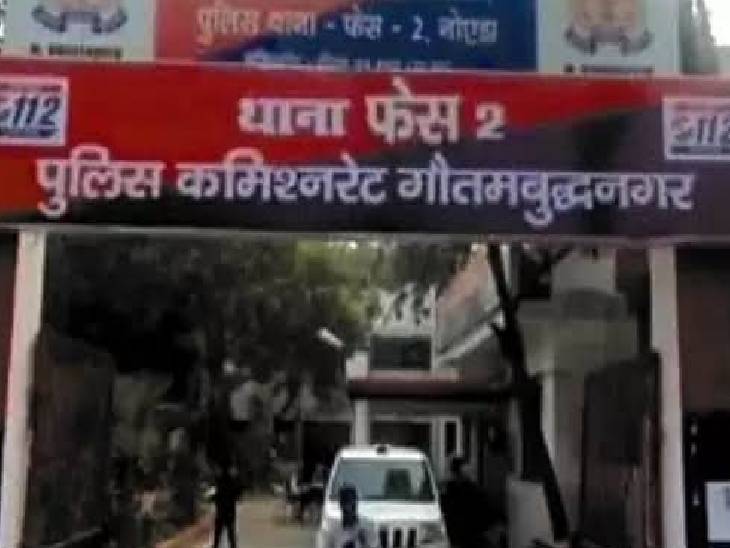