People of Jat and Dalit (Jatav) community came face-to-face in Meerut’s Sardhana area on Wednesday. Another youth was killed after being shot in the ethnic clash. In this case, on Thursday evening, the Sardhana police arrested two real brothers of the Dalit side in connection with the murder.

this was the incident

The dispute between Ravish (Jat) and Chhotu (Dalit) side in Pohalli village of Sardhana police station area is going on for a month. The people of Jat fraternity are continuously demanding to widen the road. On the other hand, the people of Dalit side are opposing it. On Wednesday, people from both the sides came face to face. After which there was a fierce fight between them. During this aerial firing was also done. 4 people were injured in the fight. During this, Suresh (35) son Tilakram died. The deceased belonged to the Bania caste. In this case, both the parties have filed a cross case against each other at Sardhana police station.

Acting SO Subhash Singh of Sardhana police station said that in connection with the murder of the youth, the police have arrested two real brothers of the Dalit side, resident of Pohalli. During interrogation, it has been revealed that both the brothers were firing with a pistol in their hands. In which Suresh was killed by Shubham’s bullet. Police have recovered one pistol each from both the brothers. Shubham son Devendra resident village Pohalli police station Sardhana and his brother Pushpendra son Devendra have been arrested. Two pistols have been recovered from both of them. Both were arrested from Karnal Highway Sardhana on Thursday evening.

There is a war of supremacy in Pohalli village

SO Sardhana told that the dispute of the way was told between both the sides. Both sides had accused each other of assault and firing. When the whole matter was investigated and the killers were interrogated, it came to light that a battle for supremacy was going on between the Dalit and the Jat fraternity. A month ago, on behalf of the Jat side, a case of assault and intimidation was registered at Sardhana police station. After that the Dalit side also filed a fake case. After which the CO in its investigation ended the case filed by the Dalit side. Both the sides came face to face regarding this matter. The number of Dalit community is high in Pohalli village, while the number of people from the Jat community is less. 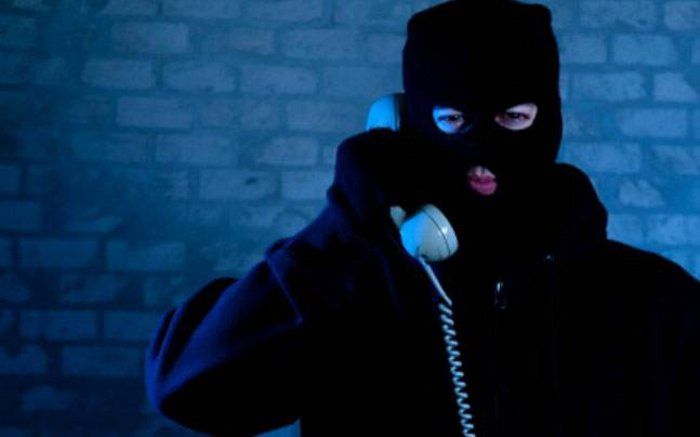 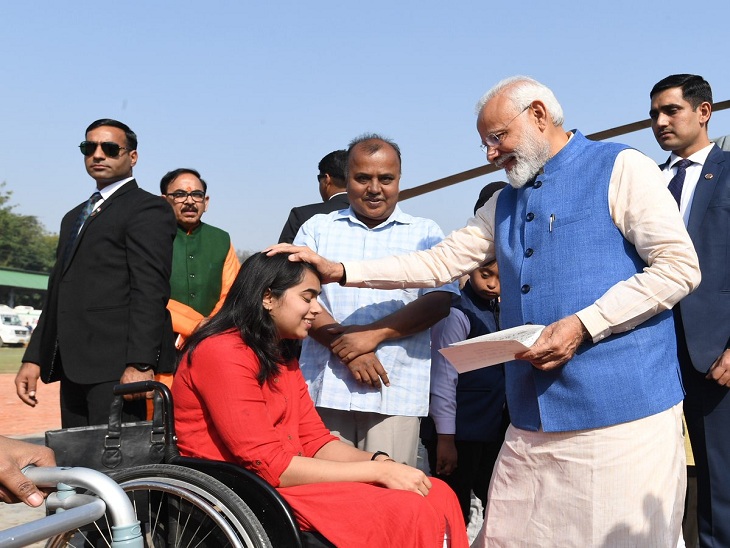