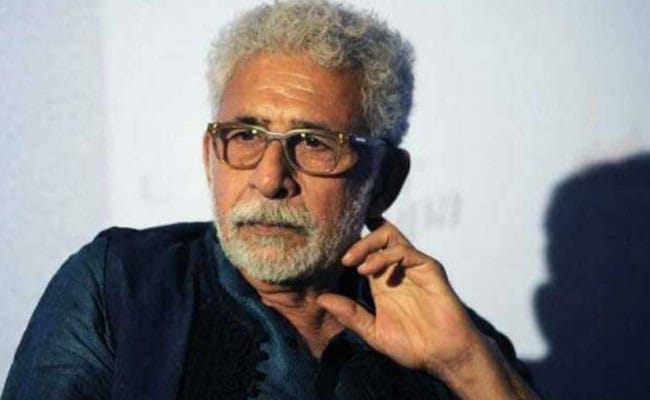 Actor Naseeruddin Shah said today that while he felt that the film industry had been insulated from religious discrimination and Islamophobia, filmmakers were being encouraged by the government to make “pro-establishment” films.

Speaking to NDTV, the veteran actor also said his statement on a “section of Indian Muslims” celebrating the Taliban’s return was misunderstood.

In comments that went viral earlier this month, he had said: “Even as the Taliban’s return to power in Afghanistan is a cause for concern for the whole world, celebrations of the barbarians by some sections of Indian Muslims is no less dangerous.” He had also differentiated between what he called “Hindustani Islam” and what is actually practised in other parts of the world.

The 71-year-old actor conceded today that “celebration” may not have been the right word to use. “I was referring to those who openly made a statement in favour of the Taliban. The past history of Taliban should make us pretty anxious,” said Naseeruddin Shah.

“What saddened me was that there are sections of the Muslim community who are in agreement. I also received pats on the back from the rightwing. I don’t need any such congratulations or label.”

Asked whether he had felt any discrimination in the film industry, he said: “I don’t know if the Muslim community is facing any discrimination now in the film industry. I think our contribution is far too important. In this industry there is only one god, and that is Mammon. The amount of revenue you can generate makes for the amount of respect that you receive in this industry. The three Khans are still at the very top, they are unchallenged and still delivering. I have never felt any discrimination. I was advised early in my career to change my name. I kept it and I don’t know that it would have made any difference.”

But the discrimination did exist outside, he said.

The actor said completely harmless statements by Muslim leader, union members and students were being penalised yet open statements about perpetrating violence on the Muslim community are not being castigated or commented upon, let alone taken to task.

On the backlash over his statements, the actor joked that he had been offered a fully refundable ticket to Pakistan — “Bombay to Colombo, Colombo to Karachi”

Though there is no outright bigotry, the film industry is seeing some changes, the actor said.

“They are being encouraged by the government to make pro-government films, to make films lauding the efforts of the government. They also being financed, also promised a clean chit if they make movies which are propaganda, to put it bluntly,” he said.

“In Nazi Germany also this was attempted. Filmmakers who were outstanding, world class, were rounded up and asked to make films propagating the Nazi philosophy.”

The actor said he didn’t have any definite proof but it was obvious from the big ticket films coming out these days. “The kind of big budget films that are coming. The big ones cannot disguise the jingoistic agenda,” he said.

He asserted that what he said was “perfectly reasonable” and that he felt sorry for those getting “rabidly angry” at what he had said on the Taliban.

“It’s not an ordinary time. There is an atmosphere of bottled hate just waiting to be released. People are waiting to take offence to anything. If they had heard my statement they would have realised there is nothing to get their knickers in a twist about,” Naseeruddin Shah said.

On the view that he may have exaggerated the scale of people who were speaking in support of the Taliban, he told NDTV that he felt what he said had to be said at that time. “It doesn’t take time for a wildfire to spread. It doesn’t take time for thoughts like this to penetrate into people’s minds. A majority of people were upset about reforms and that bothered me even more. They are against the idea of modernism,” he said.

“By Indian Islam I meant tolerant Sufi influenced practice of Islam in this country. I was referring to the Islam represented by people like Salim Chishti and Nizamuddin Aulia. Indian Islam is a religion that does not believe in the fundamental execution of the word of the law.”

The actor shared that his wife Ratna Pathak Shah, also an acclaimed actor, had told their children to say, when asked what religion they practised: “Bhelpuri”.

“The establishment wants us to feel afraid. They want us to give into the feeling of fear. I have never been threatened with physical violence. My sympathies lie with those exposed to lynchings, cow slaughter accusations, often without proof. It is even more worrisome that those who inflict the harm are often congratulated.” 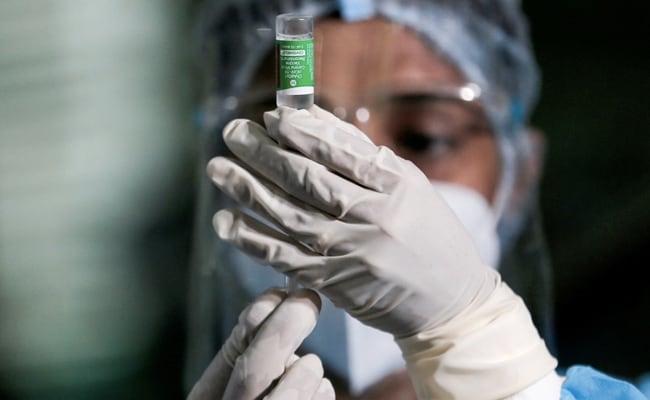