Devotees have called for a new tradition of service at the Nilgali Durga Puja pandal in Meerut. In this Durga Puja pandal of the city, there has been a practice of sacrifice on Navami for centuries, devotees have ended the tradition of sacrifice and started blood donation camp every year on Navami. On Thursday, on the occasion of Navami, a blood donation camp was organized in the puja pandal. 150 people have given a positive message by donating blood in the camp.

Life protection is true devotion
Sanjeev Aggarwal, member of Nilgali Puja Pandal says that saving human life is true worship of God. That is why we have abolished the tradition of sacrifice. Now the blood of the voiceless is not shed at the feet of Maa Durga, but devotees donate blood for the needy. The camp is going on since morning, so far 150 people have come. There are people of every religion, sect who are donating blood in this.

Offer prasad by donating blood not by sacrificing
According to Hindu traditions, offerings are offered to the Goddess by offering sacrifices to please Mahadevi, but last year it was decided by the Neel Gali Public Shri Durga Puja Mitra Mandal that we can please the Goddess and do anything for our personal selfishness. We will not sacrifice our life in any form, but we will try to please the Goddess by donating our own blood. Taking this initiative forward, now a blood donation camp is organized here. The number of blood donors in the camp is also increasing. President Sanjay Kotal, Vice President Inam Ali, Santpal Bapi Samant, Pintu Samant, Pratap Amal Kole, Vimal were supported in the event. 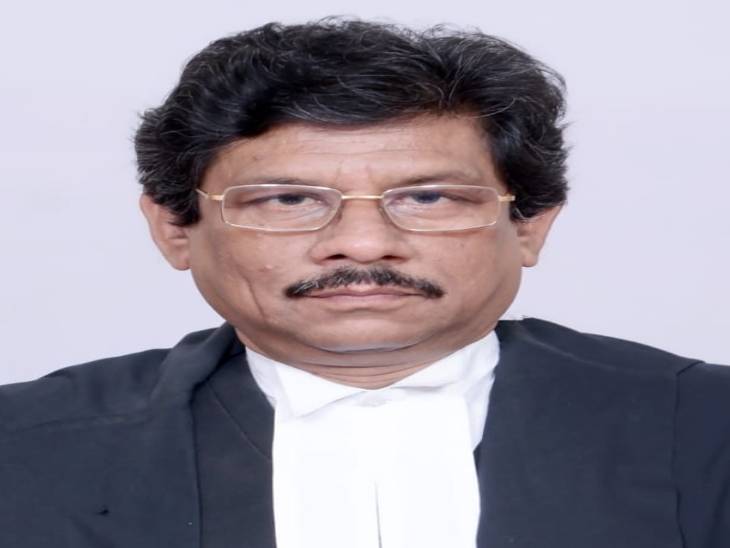 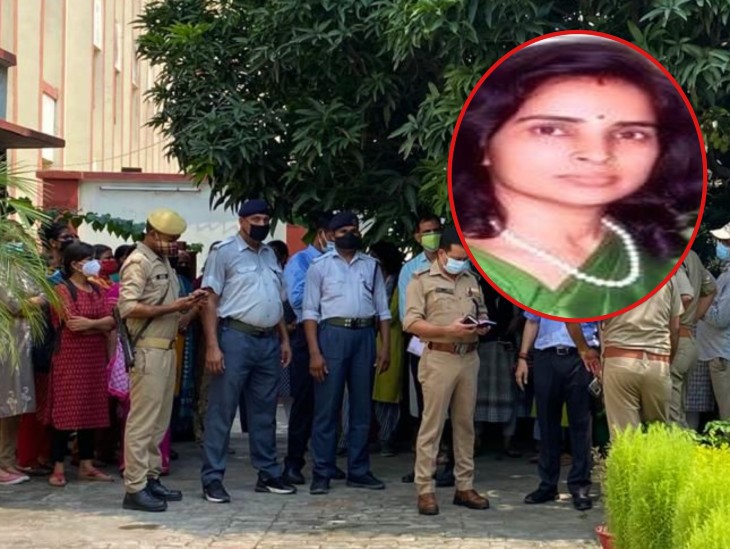