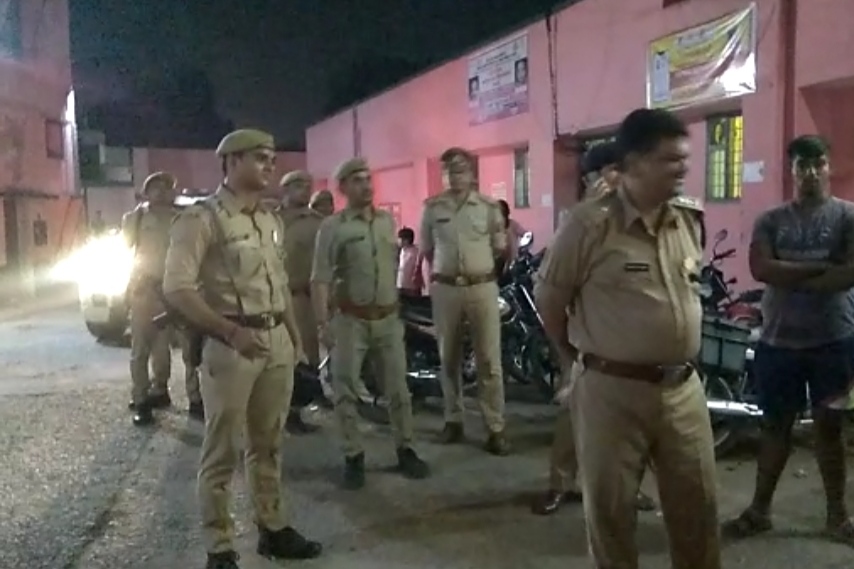 After the encounter, the injured miscreants were taken by the police to the district hospital where the miscreants are being treated. Additional Superintendent of Police Vishwajeet Srivastava reached District Hospital with police team in large numbers, photo of the spot

Encounter broke out between police and miscreants in Rae Bareli district. There was an encounter with the miscreants at around 11 pm on Thursday night near the Bindaganj canal bridge of Jagatpur police station area. During this firing, two miscreants were shot in the leg, while one was caught by the police. All the three miscreants are residents of Bihar. These miscreants of Kharwar gang used to carry out incidents of robbery and theft in Rae Bareli. The miscreants, who were injured due to bullet injuries, have been referred to the district hospital after the CHC.

Jagatpur police station in-charge and SOG team arrived with the miscreant, Yuzila hospital where his treatment is going on, photo of the spot

SOG in-charge Praveer Gautam had received information from the informer that three miscreants present near the Bidaganj canal bridge in Jagatpur Kotwali area were trying to carry out some incident. As soon as the information was received, the SOG in-charge reached the spot.

Jagatpur Kotwal Gaurav Kumar also reached with the team. Seeing the police team surrounded, the miscreants started firing. In retaliatory firing by the police, two miscreants were shot in the leg, while one miscreant was caught by the police.

Additional Superintendent of Police Vishwajeet Srivastava said that a checking campaign has been launched by the Superintendent of Police to prevent the incidents of crime and theft in the district. These miscreants were arrested during the checking campaign at different intersections under every police station area of ​​the district. Soon the two absconding miscreants will also be arrested. The criminal history of these miscreants is being investigated. 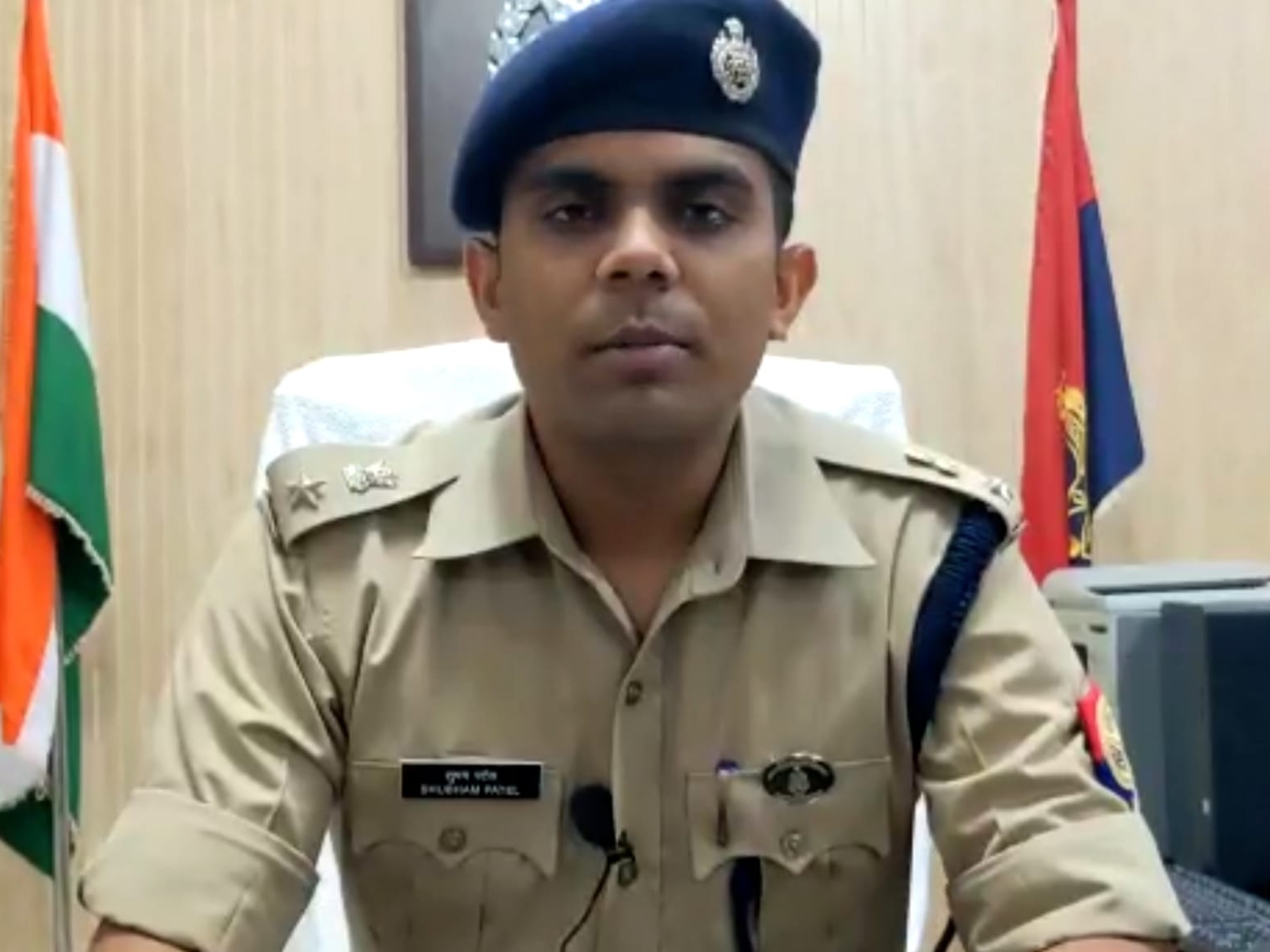 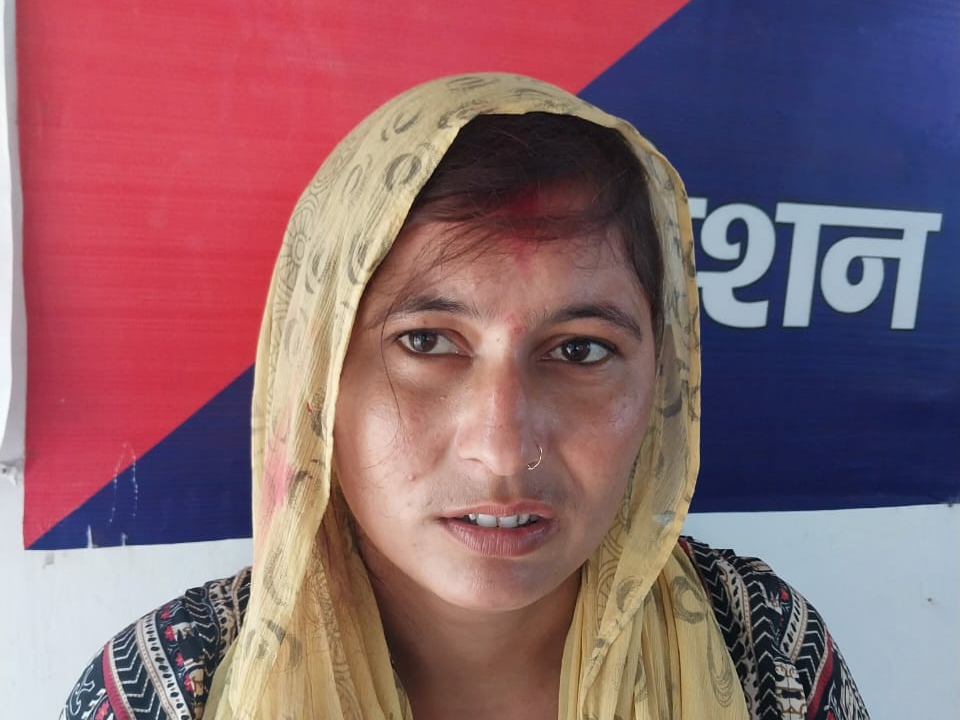 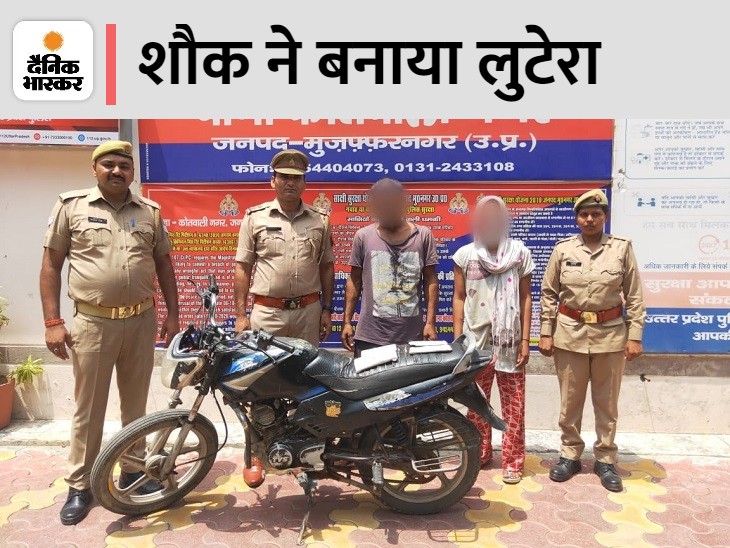