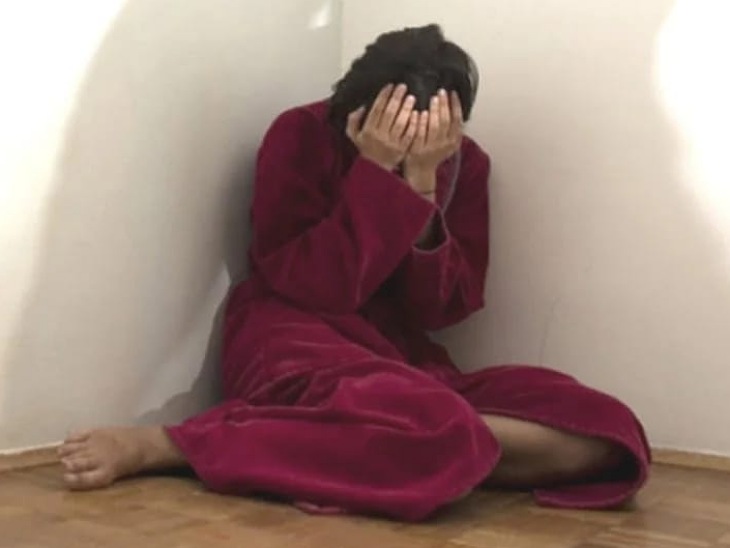 In Rampur, the brother of a disabled and mentally challenged minor sister continued to physically abuse her for a year. When the minor gave birth to a dead child, the brother’s handiwork was exposed.

In Rampur, a 16-year-old mentally challenged and physically handicapped girl was raped by her brother for a year. The handiwork of the brother living in the neighborhood came to light when the girl gave birth to a dead child on Monday. The family members buried the dead body in the field for fear of localization. After getting to know about the matter, the police took out the body from the field and sent it for post-mortem. An FIR has been registered against the accused.

This heinous incident is of a village in Azimnagar police station area of ​​Rampur district. Apart from being physically handicapped, the girl is also mentally weak. Taking advantage of this, the younger brother living in his neighborhood had a physical relationship with the girl a year ago. Since then, he had been continuously abusing the girl. On Monday, when the girl gave birth to a dead child, the family came to know about the incident.

identification by looking at the photo

The girl could not reveal the name of the accused as she was mentally weak. But when the police and relatives showed him the photographs of the suspects, he identified the accused brother. Police have registered a case against the accused under POCSO Act and Section 376 of IPC. He is absconding leaving the house.

The accused will be arrested soon: ASP

Rampur Additional Superintendent of Police Dr. Sansar Singh says that a report of the incident has been registered at Azim Nagar police station. Police teams have been dispatched in search of the accused. He will be caught soon. The ASP told that the 16-year-old disabled girl was being physically abused by her brother’s brother who lived in her neighborhood for a year. Due to which the girl became pregnant and on Monday she had an abortion. 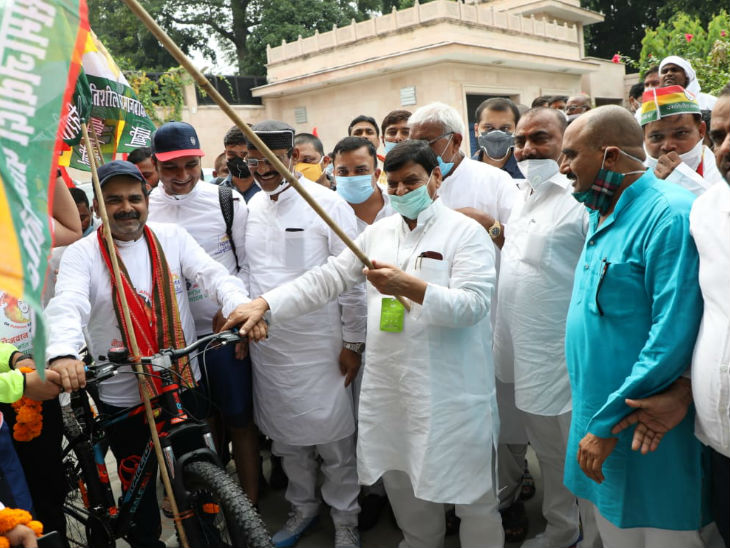 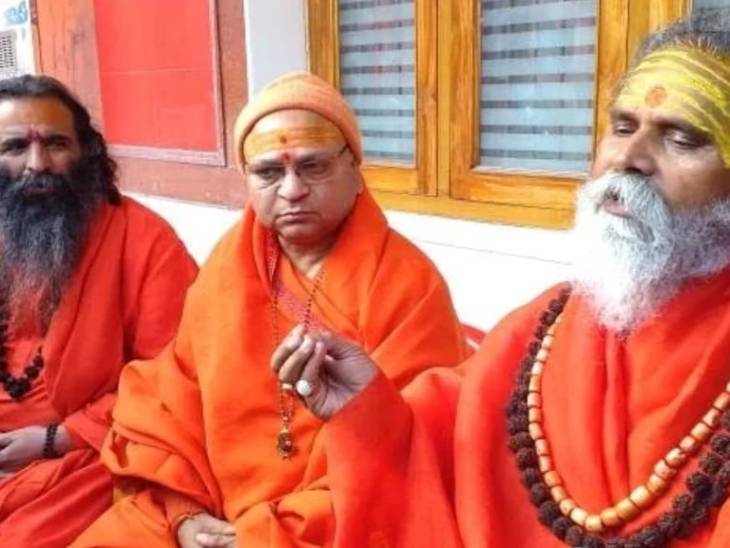 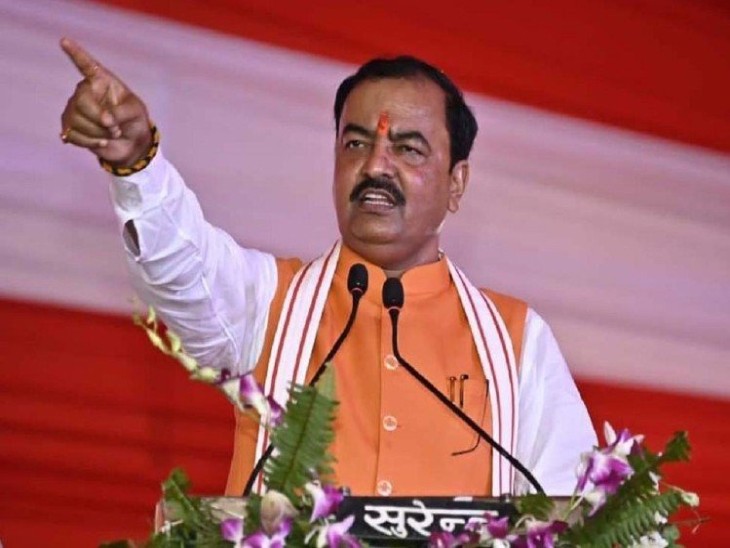