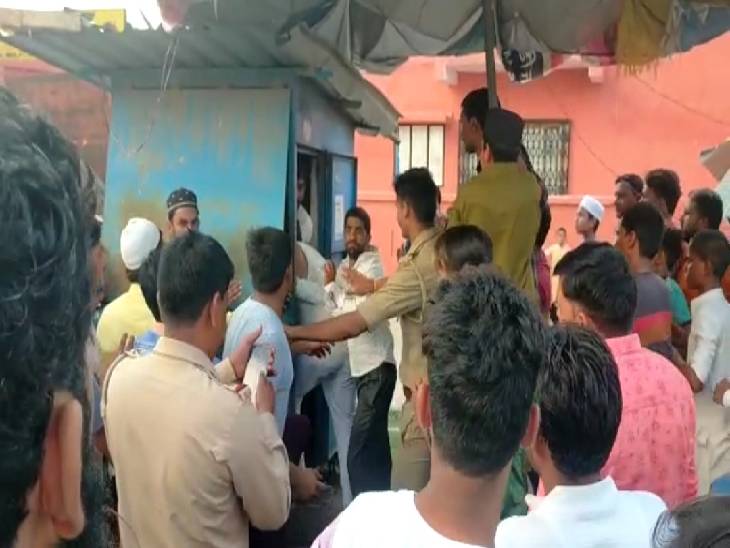 The goons kept beating the shopkeeper and the policemen kept making videos.

beaten up for not lending cigarettes
On Wednesday evening at around 7.30 pm, some miscreants of Mukarram’s son Aslam, who ran a poor paan kiosk in Mirzapur town, beat him up for not lending cigarettes. People gathered by beating. At the same time, the police, who arrived on the information of the assault, also appeared helpless in saving the poor kiosk from the bullies. One of the two cops was making a video and the other was trying to save the shopkeeper. The shopkeeper was injured in the beating of the bullies. After the beating, when the Mukarram police station reached Mirzapur in an injured state, the police made him sit there and did not take any action against the accused.

The shopkeeper was beaten up in the presence of the police
Mukarram told that the accused Naushad Qureshi came with his brother and started asking for cigarettes on loan. Mukarram refused. In such a situation, the debate between both of them increased so much that the situation came to a standstill. It is alleged that then his other companions also came and started beating.

CO Behat Ramkaran Singh says that there has been no assault in the presence of the police, while the video shows policemen during the assault. He says the matter will be investigated. 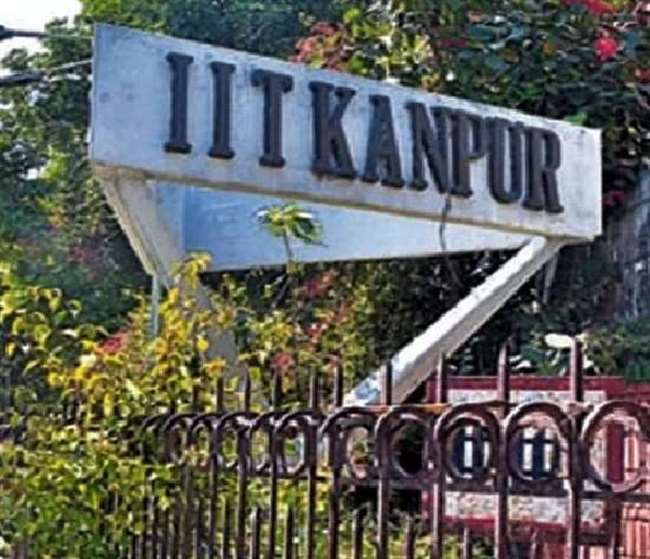 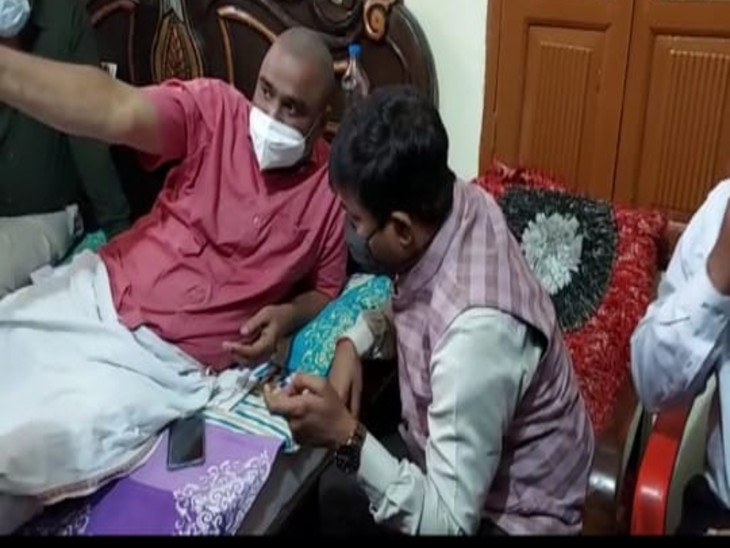 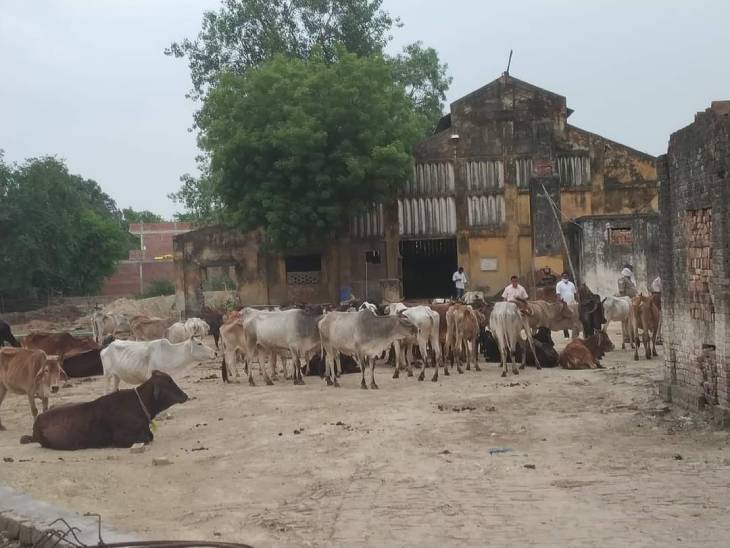