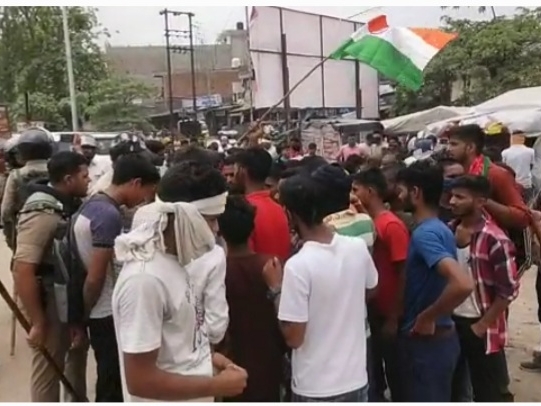 In protest against the Agneepath scheme in Sant Kabirnagar district, a protest was organized by jamming the Gorakhpur-Lucknow national road in Khalilabad of the district, taking which seriously, about 40 to 50 people have been booked. Let us tell you that on Monday, there was information about protesting against the Agniveer scheme in Khalilabad city by reaching the railway station with a huge crowd, about which the administration was alert a day before and the Khalilabad Railway along with the crowded areas. Heavy police force was deployed at the station.

DM was monitoring the whole matter

Monitoring DM Divya Mittal and SP Sonam Kumar themselves were reaching everywhere. But the protesters got this information, after which they changed their plan – reaching isolated parts and started blocking the highway at Nedula in Khalilabad, gradually the number of protesters started increasing.

Most of the youths were shouting slogans with sticks in their hands, that the police got information and soon a heavy police force reached the spot, after which there was chaos, the police chased the protesters and broke the jam. Opened, after which vehicular traffic could start. Due to the jam, there was trouble in the public road and inconvenience had arisen in the movement of the incoming and outgoing passengers.

Youth performing on the highway.

Section 144 was applicable in the district

Whereas Section 144 was in force in the district, as a result of which there is a prohibition on holding any rally/padayatra/protest. After this, through video and footage, now the police have started cracking down on those protesters. A person identified in this has been arrested by the Khalilabad Kotwali Police and sent to jail and the Kotwali Police has registered a case against 50 to 60 people in this. that is being marked.

Rally and demonstration were banned

There was inconvenience in arrival. Whereas Section 144 is applicable in the district, as a result of which there is a prohibition on holding any rally/padayatra/protest. After this, through video and footage, now the police have started cracking down on those protesters. Circle Officer Anshuman Mishra said that a person identified for blocking the highway in protest against the Agniveer scheme has been arrested and sent to jail by Khalilabad Kotwali police, in which a case has been registered against about 50 to 60 people. All the protesters are being identified by forming a team. 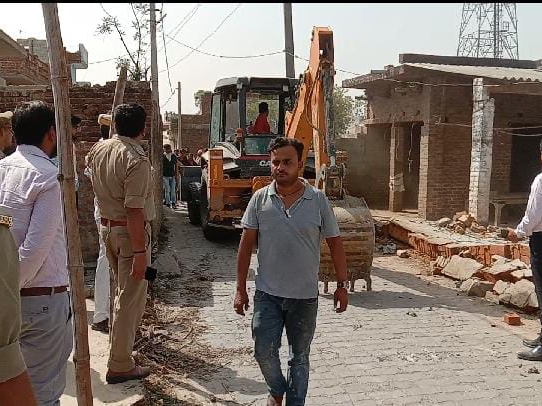 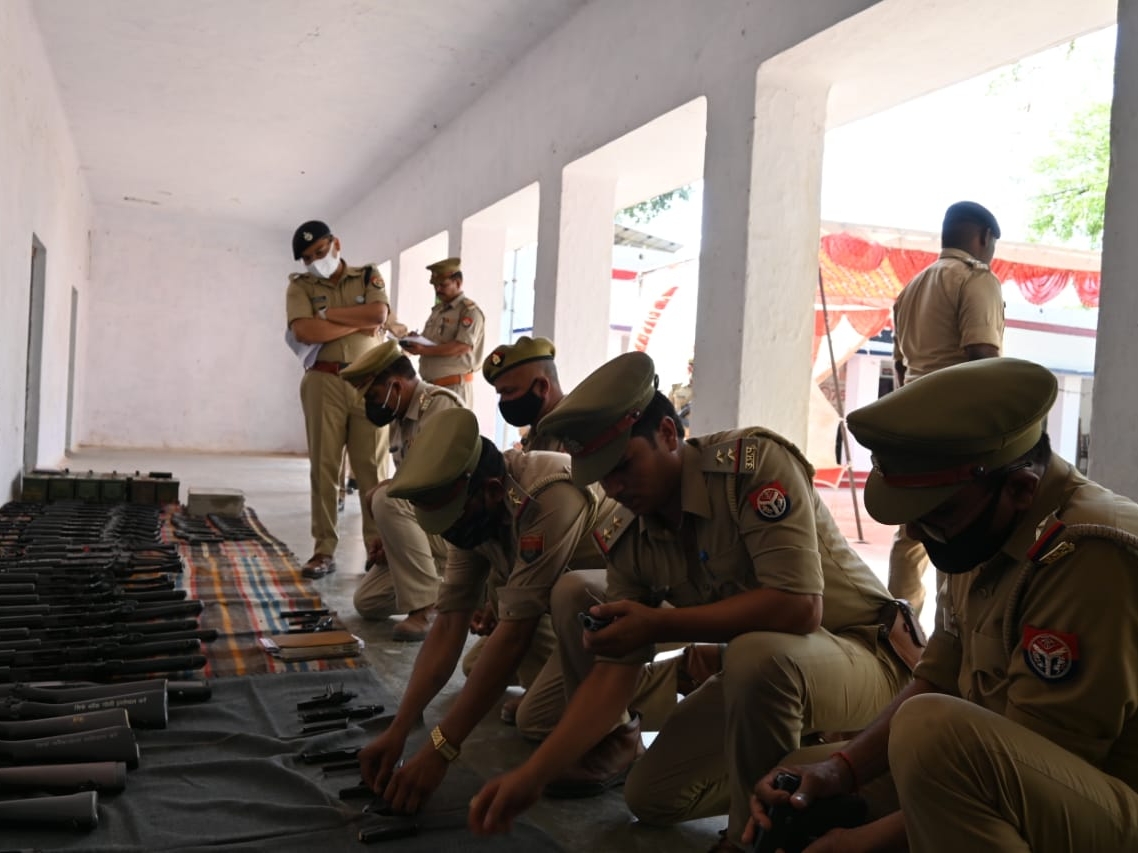