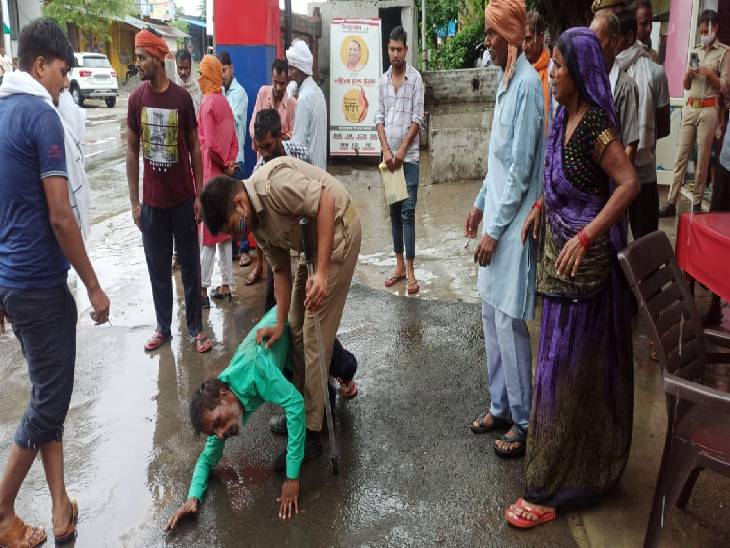 The father, who went to seek justice for the dead son in Shahjahanpur, slammed his head at the police station and pleaded for justice.

The inhuman form of police has come to the fore in Shahjahanpur, Uttar Pradesh. A few days ago, the body of a teenager was found hanging in the field. Police sent his body for post-mortem. The relatives were accusing some people of killing him and hanging the dead body. The police told him that action would be taken after the post-mortem report comes. The relatives demanded action after the cause of death was revealed in the report. But the police did nothing. After this the whole family reached the police station and there was no hearing of them. After which they started making a ruckus. The elderly father of the deceased injured himself by banging his head on the road. After which the police swung into action. After getting information about the matter, the top officials also reached the spot. He assured the victim’s family of taking action.

Teenager’s body was found hanging from a tree
The matter is of Dhakia Tiwari village of Nigohi area. Where was the resident of Karan Pratap(13). On the evening of July 17, his family found his body hanging from a tree in a field in the village. After which there was chaos in the whole village. A crowd of villagers gathered on the spot. As soon as the information was received, the police also reached the spot. Police brought down the body and sent it for post-mortem.

On July 17, the body of the teenager was found hanging in the field near the village.

The relatives had accused some people of the village
The family members accused some people of the village of killing and hanging their boy in front of the police. To which the police said that any action would be taken only after the post-mortem report comes. When the report came, the cause of death was given as hanging. After which the family members filed a complaint and demanded action from the police. But the police did not take any action against the accused.

The family members of the child created a ruckus in the police station.

CO assured action
As the commotion escalated, the matter was informed to the CO. After which he reached the spot and assured the family of action. After which the family calmed down. CO Arvind Kumar said that about five days ago the body of the youth was found hanging from the noose. The body was sent for post-mortem. The relatives were alleging murder. The report did not mention murder. After which he created a ruckus in the police station. The complaint has been received. Legal action is being taken.

Woman reached Gorakhpur from MP in search of lover: Boyfriend gang-raped with friends, even grabbed money on the pretext of marriage, did not even get help from police 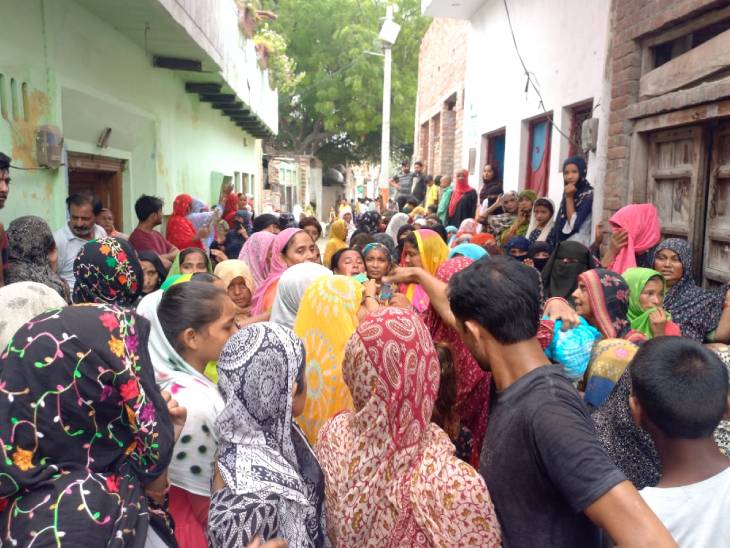 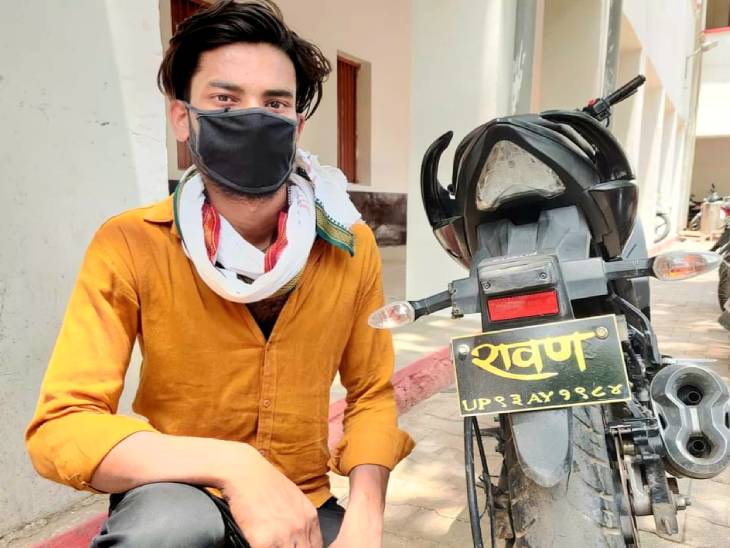 UP RTO Challans, Jhansi Update; Rs 6500 Traffic Fine For Defective Or Fancy Number Plates | In Jhansi, the young man had ‘Ravan’ written on the number plate; There was neither helmet nor driving license, cut 6500 challan