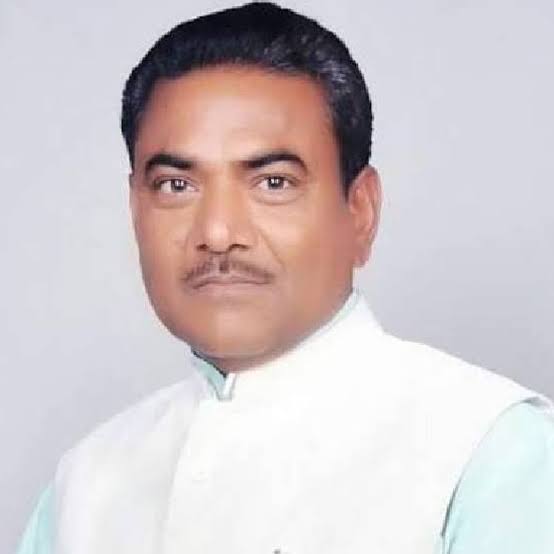 Another audio of recovery of illegal mining by Mahesh Rajawat Patrahi, a representative of BJP MLA Moolchand Niranjan of Jalaun’s Madhaugarh area, has come to the fore. Madhaugarh BJP MLA has kept silence on this audio too. Whereas Shikshamitra has also not been removed from the post of representative.

The part was fixed till SDM

In the audio, the issue of giving money from the outpost in-charge to the SDM was fixed. After this audio surfaced, BJP District President Ramendra Singh Sengar Banana had removed Bangra Mandal President Amit Badal. Simultaneously, Mahesh Rajawat had taken his resignation from the post of President of the local body cell.

In the viral audio, it is being claimed that MLA representative Mahesh was talking.

The MLA was kind to the representative

But Madhaugarh MLA Moolchand Niranjan did not remove Mahesh from his representative post. After this audio went viral, the Samajwadi Party had given a memorandum to the DM demanding an inquiry by the Lokayukta regarding the illegal recovery by the BJP workers. But in spite of this no action has been taken so far.

Pradhan claims to be included in new audio

Now in the audio that surfaced on Friday, the characters are old but can be heard abusing the police and administration for the distribution of illegal recovery. In the new audio of 10 minutes 41 seconds, there is a conversation between Rahul Sharma of MP, who is carrying mining goods, Amit Badal, former president of Bangra Mandal of BJP, MLA representative Mahesh Rajawat and Aheta Pradhan Prawal.

…now the government is its own

It is claimed that location mafia Rahul Sharma says that “Even when the Congress government was in Madhya Pradesh for 14 months, he kept working by messing with the former minister of Madhya Pradesh, now the government is his own.”

… come to the point

MLA representative Mahesh Rajawat is talking to location mafia Rahul, Rahul Sharma says that Amit Badal is his relative and he has been continuously campaigning in elections with Guddu uncle, Amit is also aware of this. On which Amit Badal interrupts to talk about the issue.

Amit Badal was the president of Yeh Bangra, he was removed after the earlier audio went viral.

Inspector had said to increase Rs.

Amit says that he had gone to Inspector Sahib and Inspector is asking Rahul to increase the money and till date there has been no discussion with Rahul, on which Rahul says that according to the request of younger brother, you are in front. Call, on which you can say in front what used to happen earlier.

Then Rahul tells “500 rupees chowki, 1000 police station, 1000 CO and SDM were also involved in it, it was system and we don’t have any problem. You (MLA representative) order, the system which is going on will work, All these people will settle for Rs 3500, whatever is left over will be yours.”

Our government is from UP to MP: Mahesh

Rahul says, “The opposition that was faced during the 14 months of Congress rule in MP, will only say the same thing. On this, Mahesh interrupted and said that in Madhya Pradesh and in Uttar Pradesh our government, our MLA, our district president and I myself am the MLA representative. Never told anyone about greed, pressure or harassed anyone, to which Rahul said never. Then Mahesh says that we workers also need cooperation.

whatever happens, one percent will be cut

To which Mahesh says that we need your cooperation, on which Rahul says that whatever the matter is, even if a percentage is cut or cut off, suppose as much as we have a talk between you, the head will be cut but the matter will not be cut. On which Mahesh says it is okay Badal, we are Orai and sit and talk, MLA ji is also coming to Orai, in one or two hours by 2-3 o’clock we will also come.

After the second audio went viral, the ruling party MLAs and their representatives are under the scanner. Although this viral audio is not confirmed by Dainik Bhaskar. 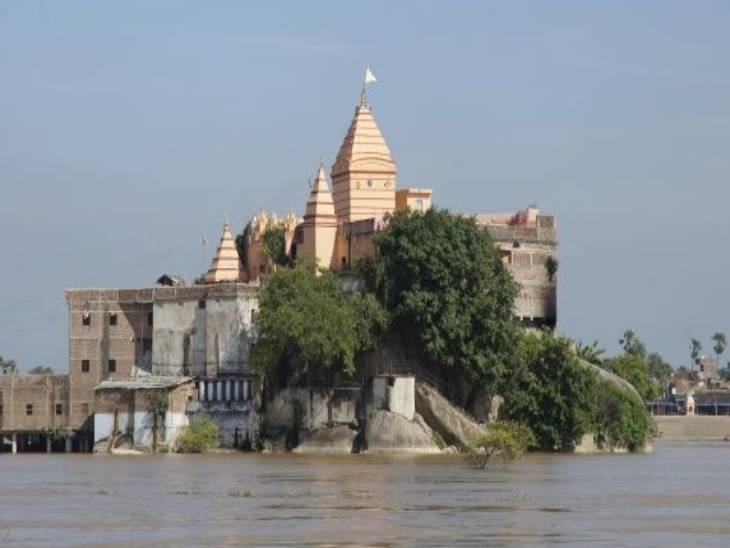 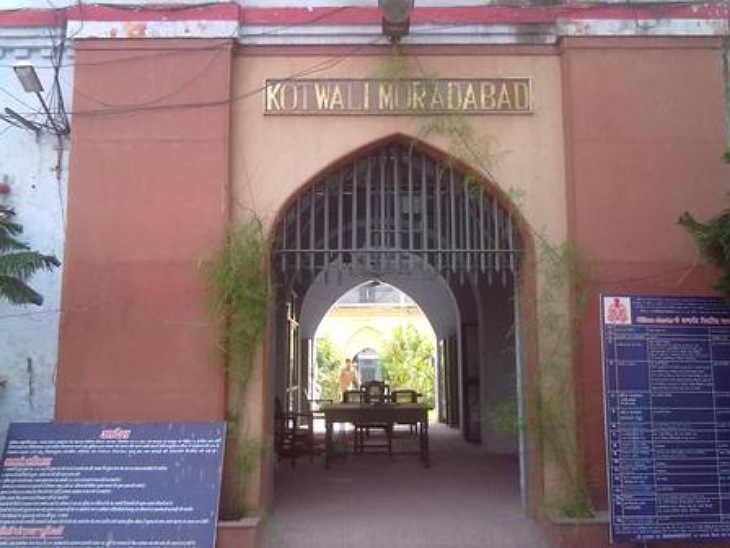 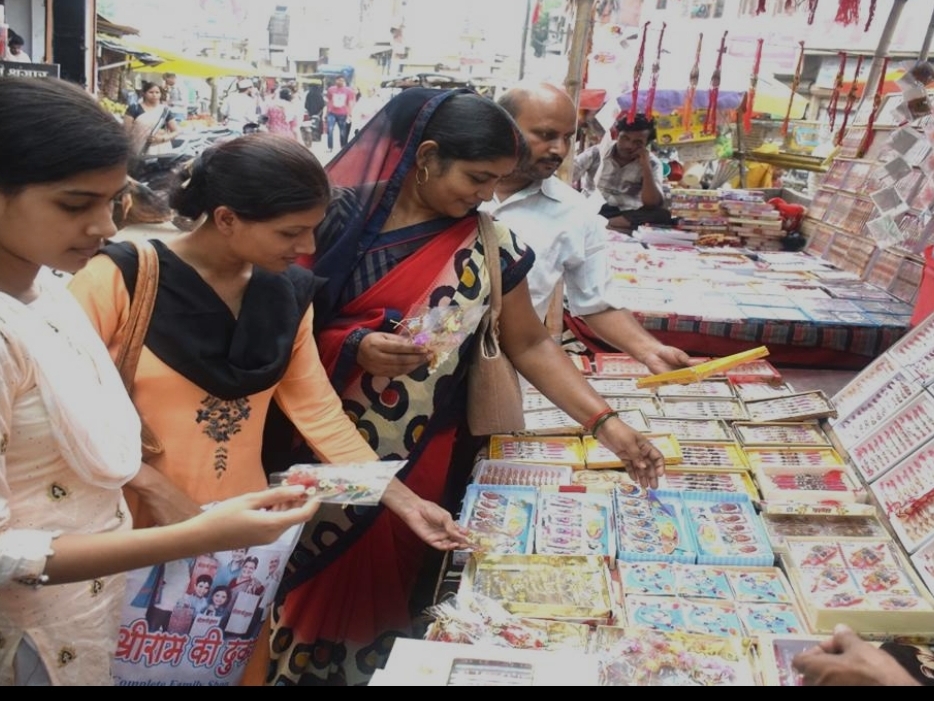