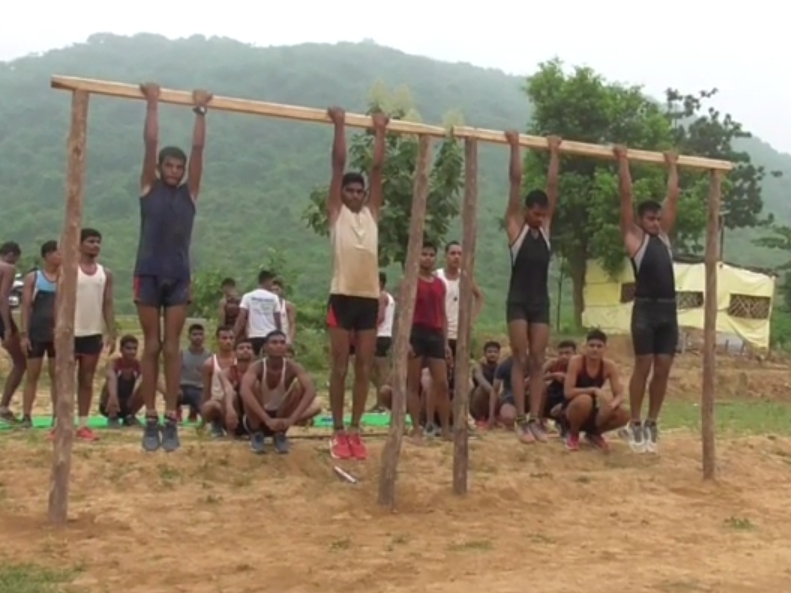 In the Manikpur Patha area of ​​Chitrakoot, the biggest dacoit affected area of ​​Bundelkhand, there used to be terror of big dacoits like dacoits Dadua, sometimes Thokia, Balkhadia, and Babli Kol. Where at night or even in the day ordinary and special people used to get shivering in passing.

Today preparations are being made to serve the country in the same forests. The situation of poverty and unemployment was such that the youth here used to go astray and joined the gang. But, today after the end of the dacoits, the fear ended and the atmosphere changed. People became aware and gradually towards the service of the country, the heart of the youth started to develop.

Students running to get admitted in Agniveer

More than 200 students are taking training

Be it the text area of ​​Chitrakoot or the Devangana valley, all these places used to be a terror of dacoits. Now the youth there are taking training to become Agniveer. Retired soldiers SN Mishra and Santosh Kumar are giving free training to more than 200 boys and girls to the youth. In which there are about a dozen girls.

During this they travel from the forests of Patha to the roads.

The chants of Vande Mataram are heard

In the forests of Manikpur and Karvi’s Devangana Valley, the refuge of dacoits, no longer the sound of bullets, the echo of Bharat Mata Ki Jai and Vande Martam is heard. Pradeep Shukla, a former soldier of Markundi, has the qualities of serving the country to the youth, while SN Mishra in Devangana and Santosh Kumar have become youth icons in the area. From running to army training is being given by retired soldiers.

The girls are also moving forward with great enthusiasm.

Fauji Santosh Kumar says that the desire to become Agniveer has increased among the youth. The youth of Banda district including the rugged villages of Markundi, Barah, Gopipur, Doda Mafi, Tikariya, Bhabhiyan, Saraiya, Ranipur and Sakroha etc. are also taking training in his academy. Fauji SN Mishra told that he had taken a pledge since his retirement from the army that the youth of the rugged would be prepared for the service of the country. After retiring, the corona epidemic came, yet the enthusiasm of training among the youth did not diminish in his place. He told that these days 200 youths and girls are taking training.

Retired soldier SN Mishra said that once upon a time there used to be terror of dacoits in Chitrakoot and taking advantage of unemployment, youths were taken to the side of the gang. Now we are promoting them towards the service of the country by training them. We will use the powers of these children in the service of India. Now we claim that no youth will be recruited in the gang, all the children will be recruited in the army. Mamta Tripathi, a student with the spirit of service to the country, says that we come to these forests from 4 in the morning and learn the tricks of Agniveer from both our military trainers. 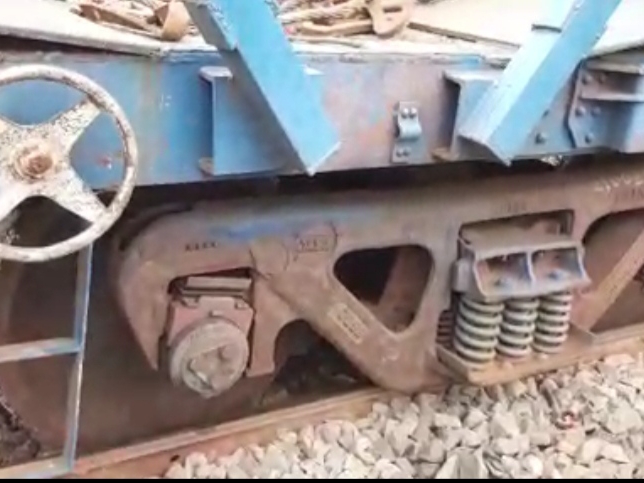 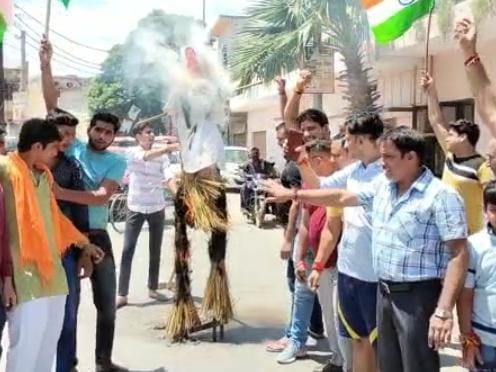 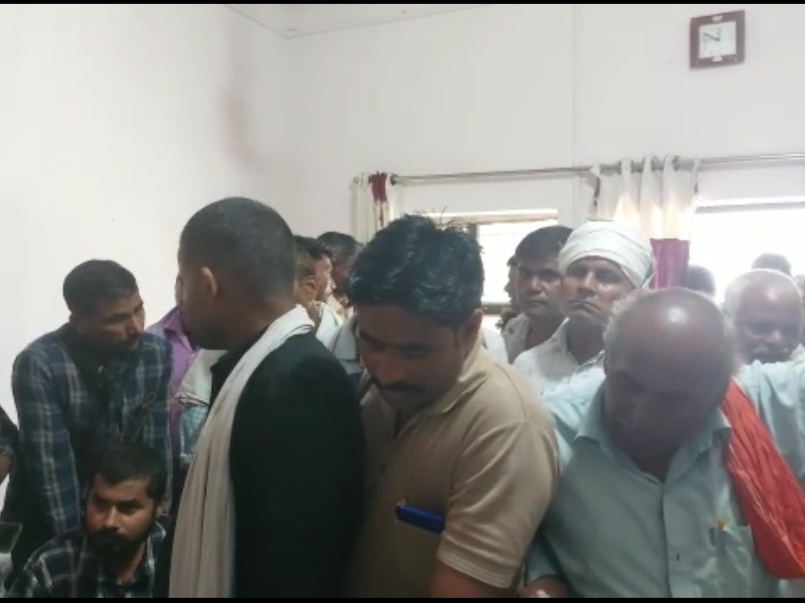