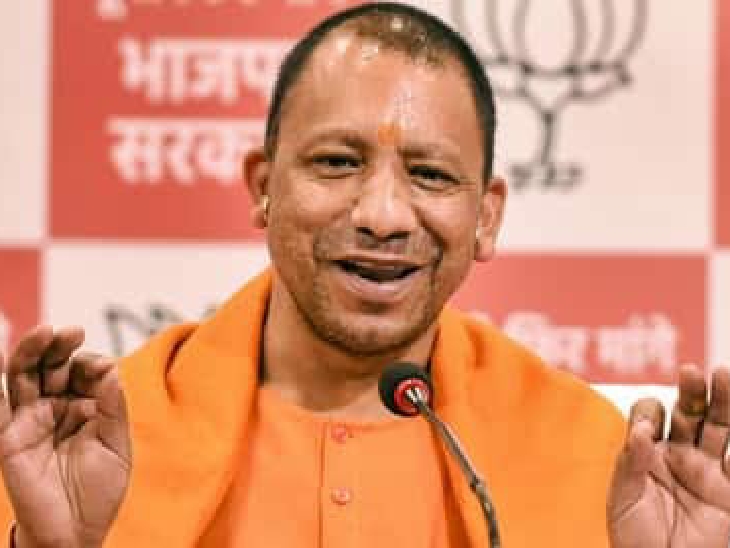 Uttar Pradesh
November 20, 2022 Divya Bharat CM Yogi told historical opportunities and favorable conditions for the industrial and economic development of UP. CM Yogi Adityanath, GIS-23 invitation letter to 13 countries including Japan In a letter to the Global Investor Summit

Chief Minister Yogi Adityanath has sent invitations to industrial ministers/secretaries of 13 countries for the Global Investors Summit (GIS) 2023 to be held from February 10 to 12 in the next year 2023. Apart from this, invitations have also been sent to all the Union Ministers. Describing the Global Investor Summit as a historic opportunity for industrial and economic development of Uttar Pradesh, Chief Minister Yogi has also mentioned very favorable conditions for industry and investment in UP in this invitation letter. In his letter, the Chief Minister has also given detailed information about the Industrial Development Policy 2022-23 of Uttar Pradesh.

Invitation has been sent to these 13 countries

Countries whose industrial development ministers have been invited include United Arab Emirates (UAE), Japan, Germany, Thailand, Mexico, South Africa, Brazil, Australia, France, Netherlands, Belgium, Canada and Argentina. The Yogi government has set a target of taking the economy of Uttar Pradesh to one trillion dollars. Keeping this goal in mind, the state government is going to organize the Global Investors Summit.

invitations have been sent to 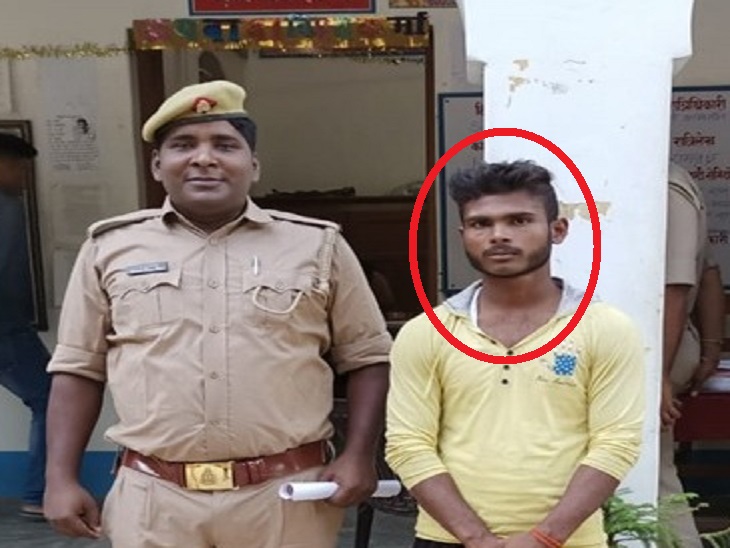 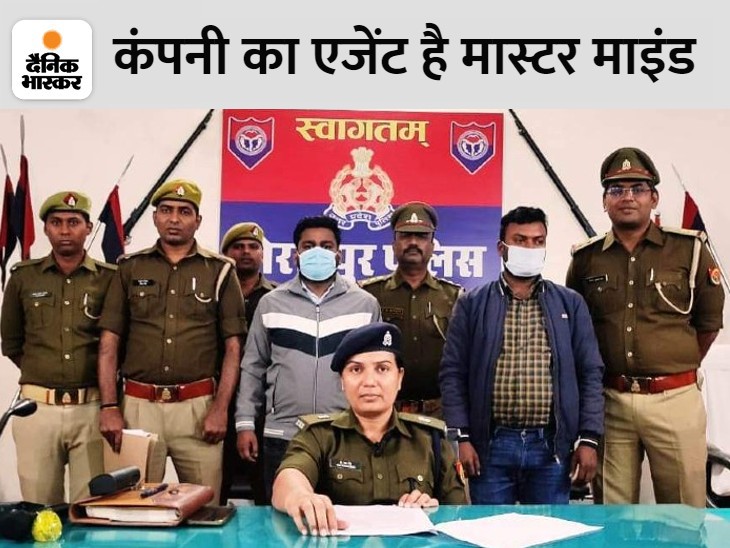 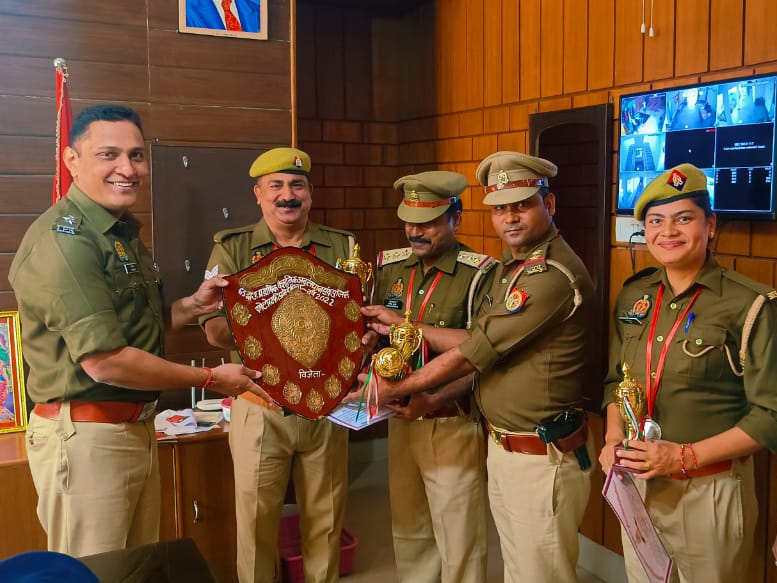