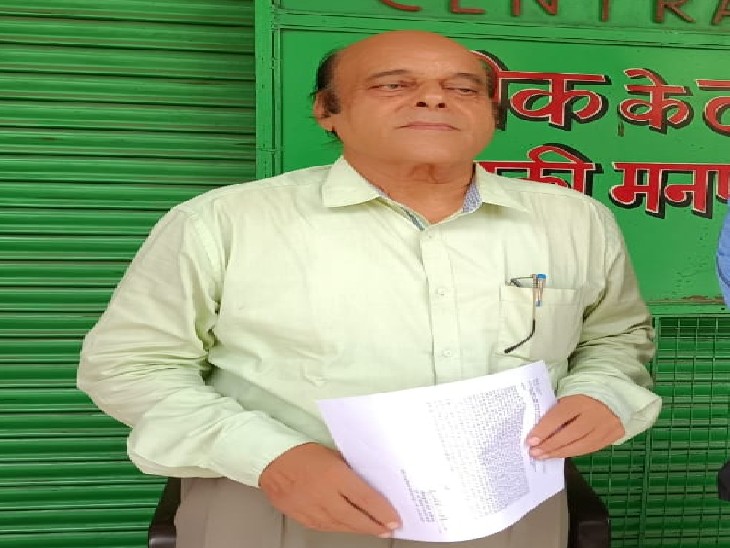 Uttar Pradesh
August 12, 2022 Divya Bharat In Kanpur, Lockers including crores of jewelery missing from Kanpur Karachikhana Central Bank of India, the first case in the country of locker missing from the bank

Jewelery worth Rs 1.25 crore disappeared from the locker of Central Bank of India of biscuit trader Ramesh Khanna.

You must have heard the case of missing jewelery from bank locker till date. But only one locker has gone missing in the Karachikhana branch of the Central Bank of India in Kanpur. There is no locker of the concerned number in the bank locker. The businessman has given a complaint to DCP East to register an FIR in the matter. The police is investigating the matter Let us tell you that this is the same bank where goods worth crores were stolen by cutting 11 bank lockers. Others including the bank manager and branch manager were sent to jail after the disclosure.

Ramesh Khanna, an elderly biscuit trader resident of Tilak Nagar, told that he and his grandmother Late Dev’s joint account is in the Central Bank of India Karachikhana branch in Kanpur. Along with this, the locker of the bank has also been taken. The bank had allotted the locker number 391-B. This locker is more than 45 years old. Ramesh Khanna claims that there were about 1.900 kg of gold, 600 grams of silver and about 6 carat diamonds in the locker. Whose present value is stated to be Rs. The businessman told that before this the matter of cutting 11 lockers had come, so he had also come to investigate. His locker was not found during the investigation. For almost two months, he has been making rounds of the bank, but there is no hearing. Along with business leader Abhimanyu Gupta, he has given a complaint to DCP East Pramod Kumar.

DCP East Pramod Kumar told that before this 11 lockers of this bank were cut and jewelery worth crores was disappeared. Four people, including the branch manager and locker in-charge, were arrested and sent to jail in the case. During the investigation, the blown jewelery was also recovered from the locker. Now after the locker disappeared, the police have started the investigation again. 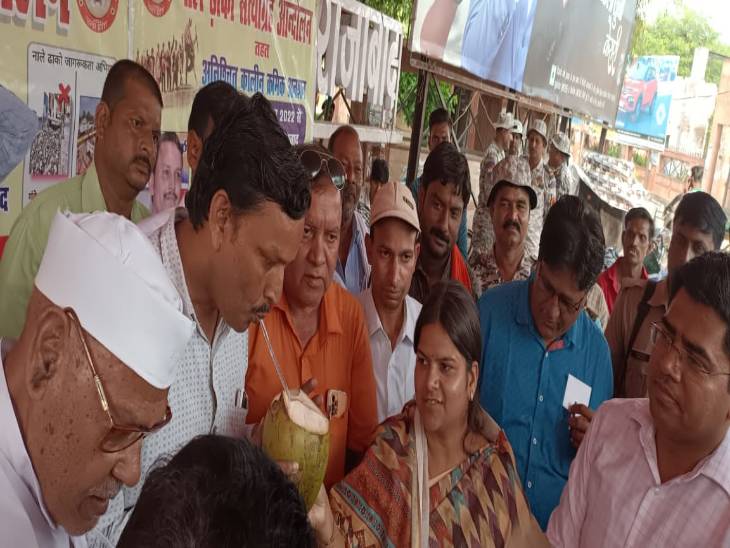 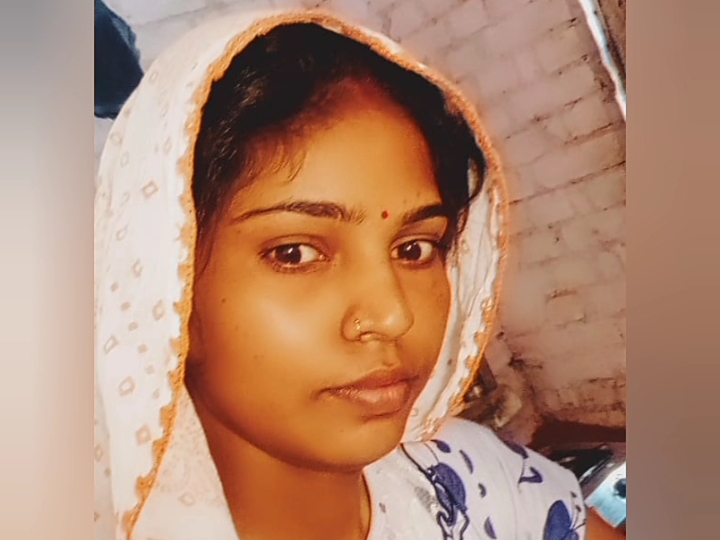