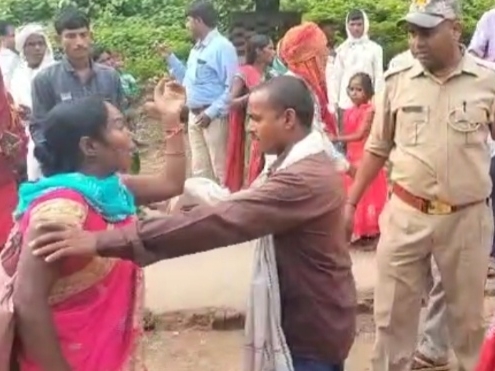 After persuading the policemen, both the parties calmed down.

The dead body of a married woman was found hanging in Sonbhadra. Police reached the spot and sent the body for post-mortem. Where the in-laws side and the people of the maternal side clashed with each other. Somehow the policemen intervened and pacified the matter. The relatives of the deceased allege that the in-laws have killed the daughter for dowry. The maternal side has also given a complaint about the matter to the police.

The body of Arvind’s wife Aarti was found hanging from a noose in her house today in Gianni village of Pannuganj police station area of ​​Sonbhadra. The information of which came to the parents. After that, when they reached there, by then the police had done Panchnama of the dead body and brought it for post-mortem. Here there was a fight between the in-laws and the people of the maternal side.

In the post-mortem house, there was a fight between the maternal side and the in-laws.

When the husband commented on the character, the father got angry.

Jitendra Pratap, the father of the deceased Aarti, says that even before the dowry, Aarti’s husband Arvind used to torture and beat her. Jitendra Pratap told that husband Arvind was talking about killing his daughter outside the post-mortem house by pointing fingers at her character. At the same time, he started abusing the family members. There has been a fight over this.

In this case, the Pannuganj police station chief says that he has received Tahrir from the side of the victim’s maternal side. In which she has spoken of murder by her husband, accusing her of dowry death. The police is engaged in the investigation of the case. Soon action will be taken in the matter under relevant sections. 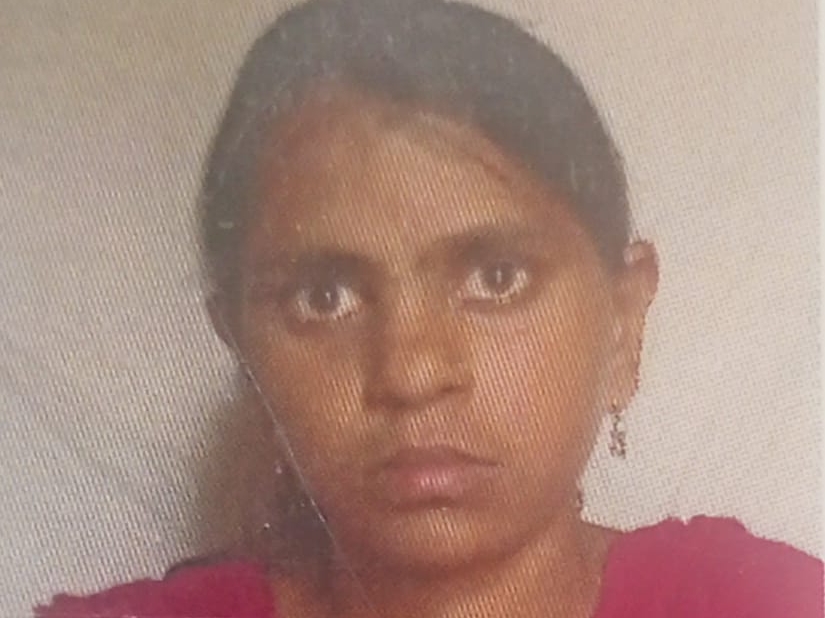 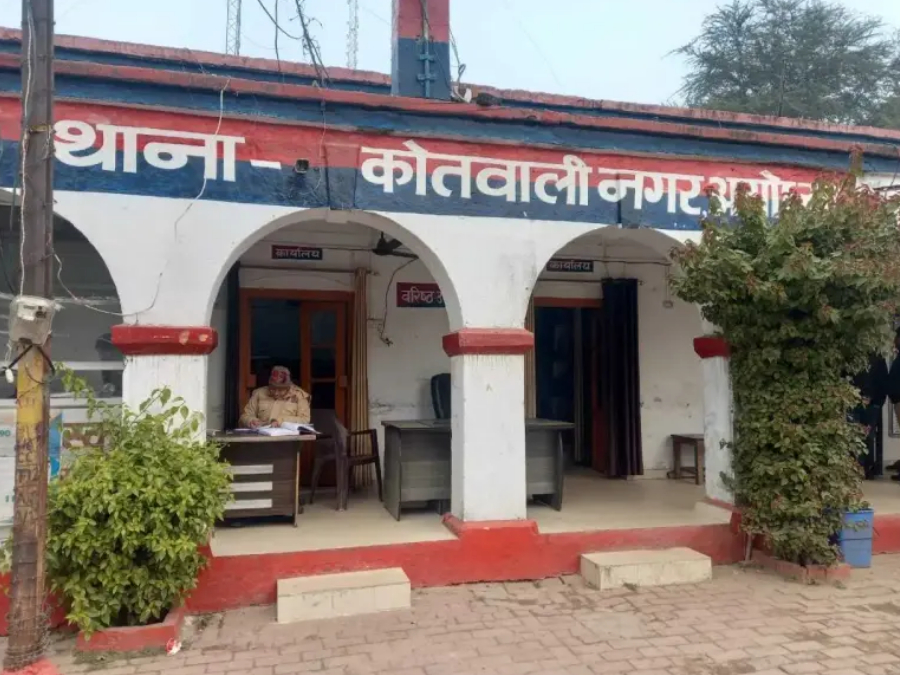 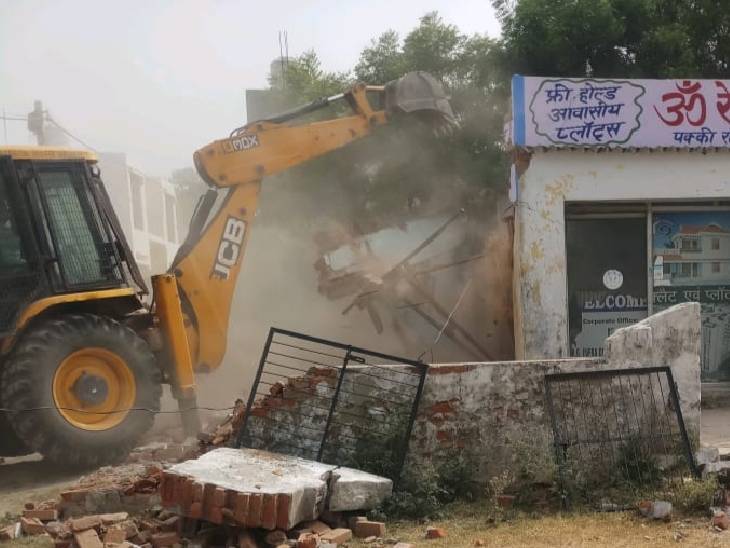