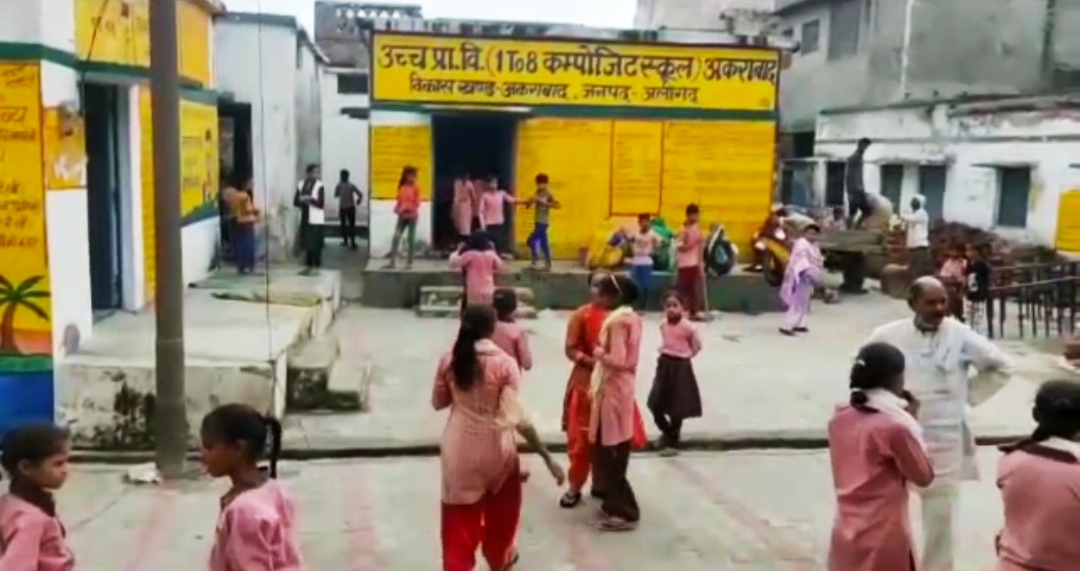 On Saturday, children created a ruckus in the Government Upper Primary School, Akrabad, Aligarh, over the poor mid-day meal. They refused to eat the food and informed their parents, after which the families of the children also reached the school and protested against getting spoiled food. Along with this, he has also complained to the higher officials of the department.

Only water in potato curry

Vegetable rice was distributed to the children on Saturday in the mid-day meal of the school. The children told that the rice was half raw and the vegetable had neither potatoes nor soybeans. There was only water in the name of the vegetable and there were no chili spices in it. At the same time, some children also complained that after eating the food, they got pain in their stomach, after which they also complained about it to their teachers.

The headmaster of the school, Geeta Rani told that the mid-day meal in the school is distributed from the gram panchayat. The quality of food is deteriorating from last few days. Potato curry made for 200 children should contain at least 10 kg of potatoes, while potatoes and soybeans are being added only for show. The headmaster says that many times complaints were made to the officials of the department about this, but no action is being taken.

food will be checked

DC KS Rana of Mid Day Meal said that children have received complaints about getting spoiled food. He informed that food is distributed to the children through the village head. Strict action will be taken if the quality of food of children is poor. He said that the higher authorities are being informed and the matter will be investigated. Strict action will be taken in case of discrepancy. 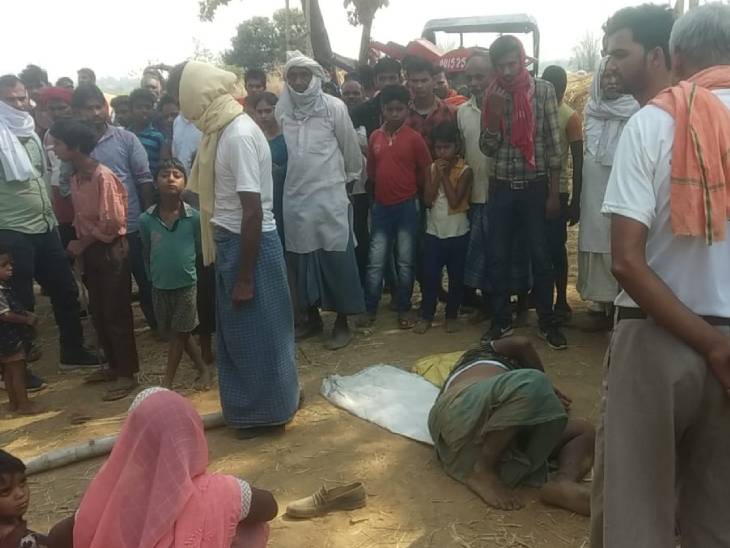 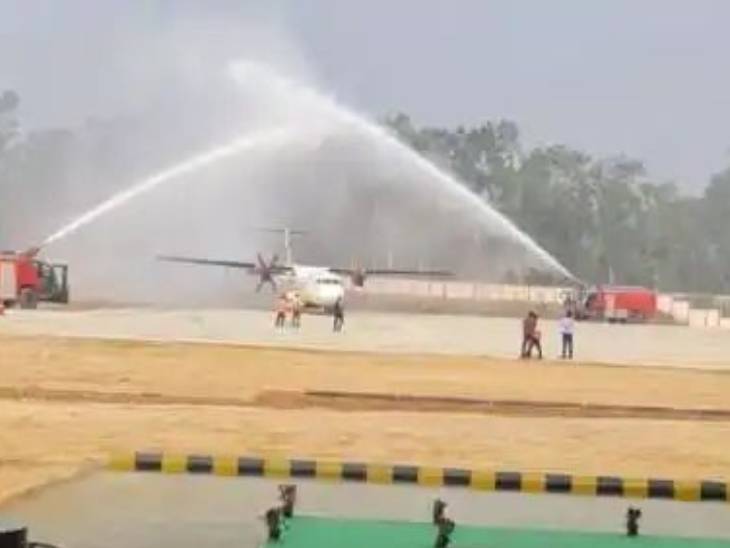