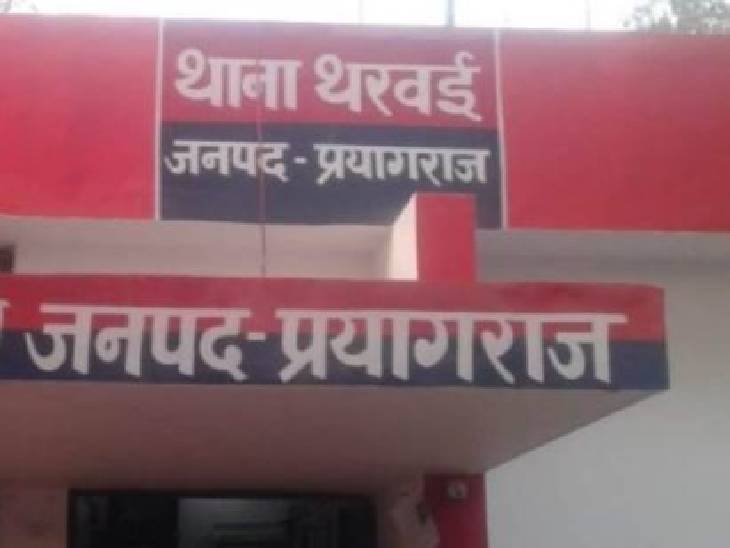 In the viral audio, the inspector is threatening a person saying that come and meet me in private, there is a lot of evidence against you, no one can save you.

Another policeman’s audio has surfaced in Prayagraj, UP. In which he is asking a young man to come alone and meet him. Along with it is also warning that if you do not meet then 419, 420, 406 IPC case will be registered against you. No one can save you from that, because your opponent has many proofs against you. There has been a ruckus after the audio surfaced.

‘Your opponent has a lot of evidence, come and meet alone’
The viral audio is being told of Tharwai police station under Gangapar of Prayagraj. The person who made the audio viral claims that Rajesh Yadav, posted at Tharvai police station for the last three years, has given this warning. In the audio a person is saying to a person named Sachin that
“Did you go back to the plot today? Did you shoot bombs there? In response, Sachin says that he did not go today. There was an incident before that. On the other hand the policeman says that okay your opponent has a lot of proof against you. So that no one can stop you from being booked. There is pressure from the captain sir. So first come alone and meet me.

Videos of 3 government employees taking bribe went viral in July
Earlier, the video of a soldier gambling on Phad in Naini’s Arail has gone viral. Incidents of video and audio going viral of Kanungo and Lekhpal taking bribe in Handia have also happened this month. Action has already been taken in all three incidents.

CO said that the audio is not in cognizance, will get the investigation done
In this regard, Circle Officer Phulpur Deputy SP Ram Sagar says that the inspector named Rajesh Yadav is posted in the police station but he has not yet received the information related to the audio going viral. If so, then investigation will be done and action will be taken. SP Gangapar Dhawal Jaiswal was dialed but he did not answer the call. 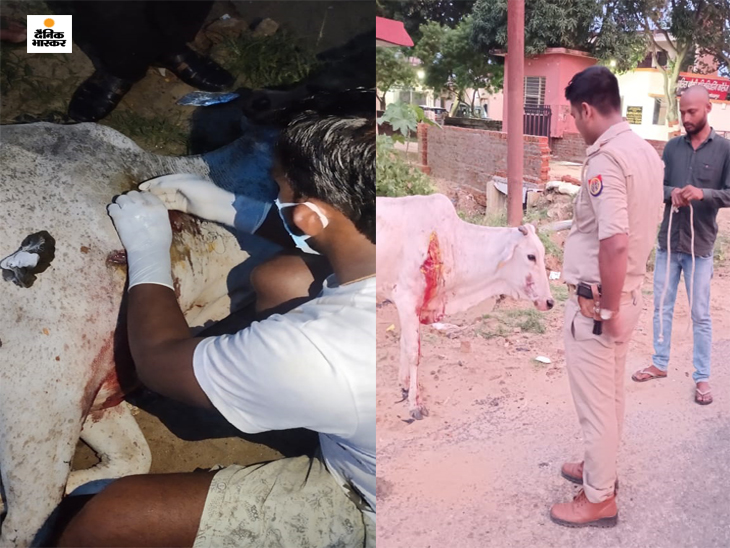 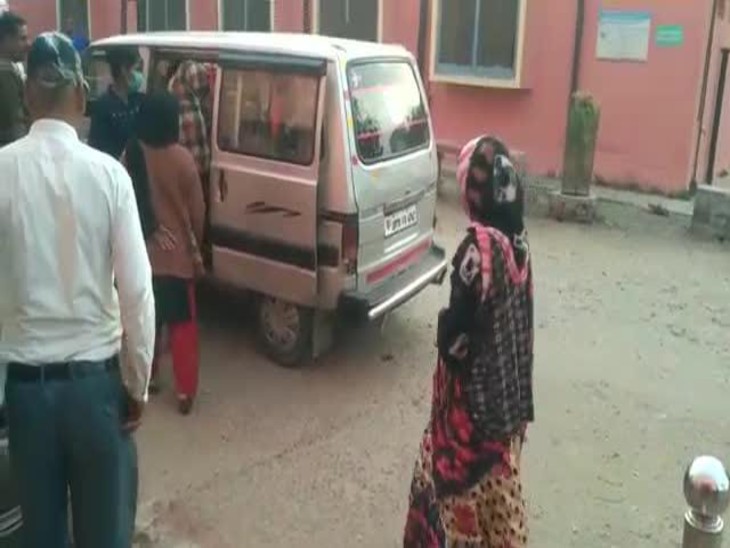 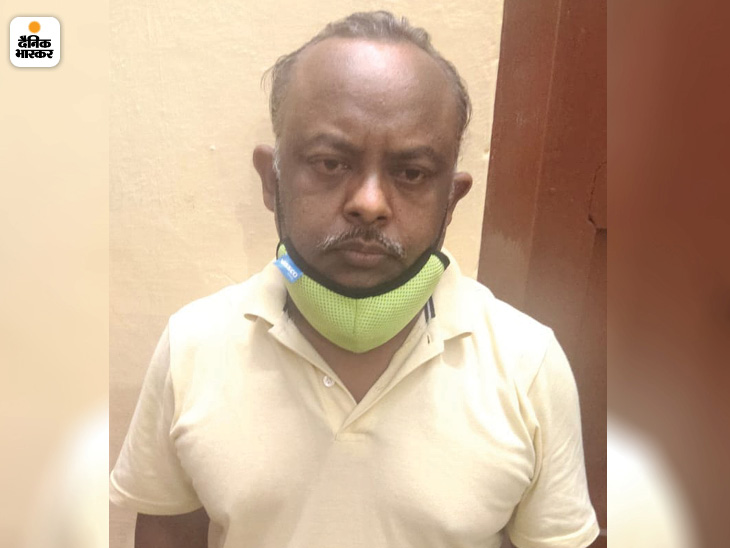