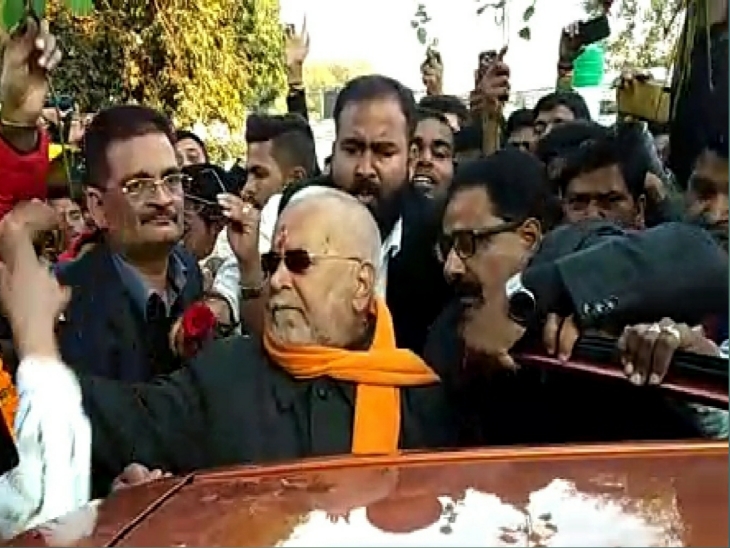 In the year 2011, Swami Chinmayanand, the founder of Mumuksh Ashram and former Union Minister of State for Home, was booked for rape by his disciple.

In Shahjahanpur, a non-bailable warrant has been issued against former Union Minister of State for Home Swami Chinmayanand for not appearing in the court for rape. Earlier, the court has also reprimanded the Chowk Kotwali Inspector for adopting a relaxed attitude. Let us tell you that in the year 2011, the disciple had filed a case of rape. In the year 2018, the government appealed to withdraw the case, but the appeal was rejected after the victim objected. At the same time, despite efforts on this matter, Chinmayanand’s side has not been found.

Court showed strictness due to non-appearance
Let us tell you that in the year 2018, an appeal was made by the Uttar Pradesh government to withdraw the rape case filed against Swami Chinmayanand, but the victim objected by applying in the court. After which the court rejected the government’s appeal. Even then the court had issued a non-bailable warrant against Swami Chinmayanand.

Chinmayanand took refuge in the High Court to avoid action. From there he got an order of stay. After that, after the letter from Hoi Court came to the court of Shahjahanpur, there was some speed in the trial. Even after that Swami Chinmayanand did not appear in the court nor did he get his bail after the warrant was issued. 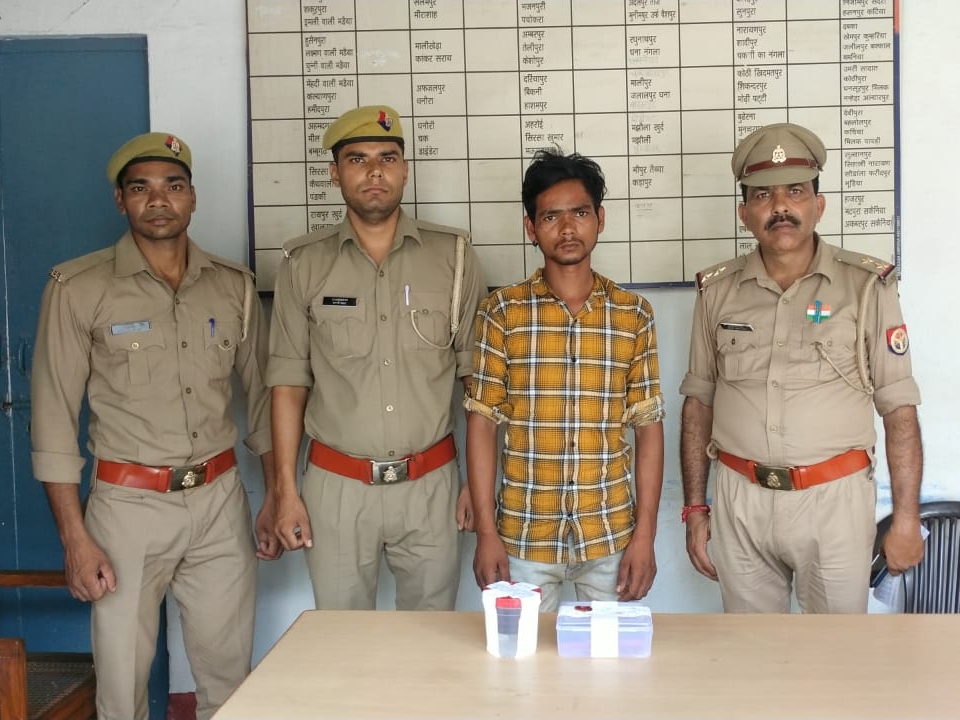 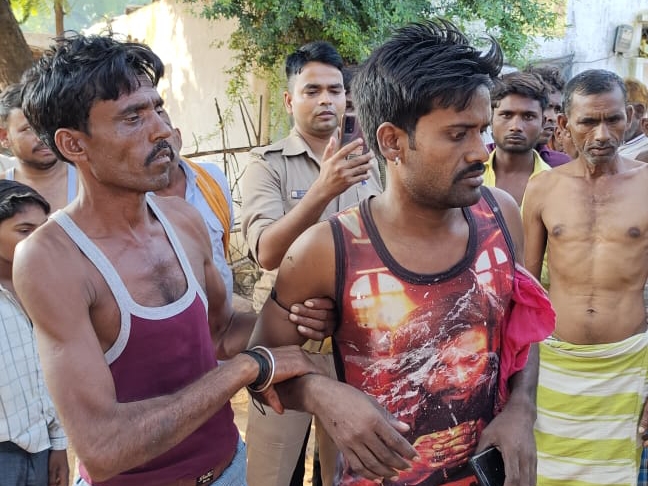 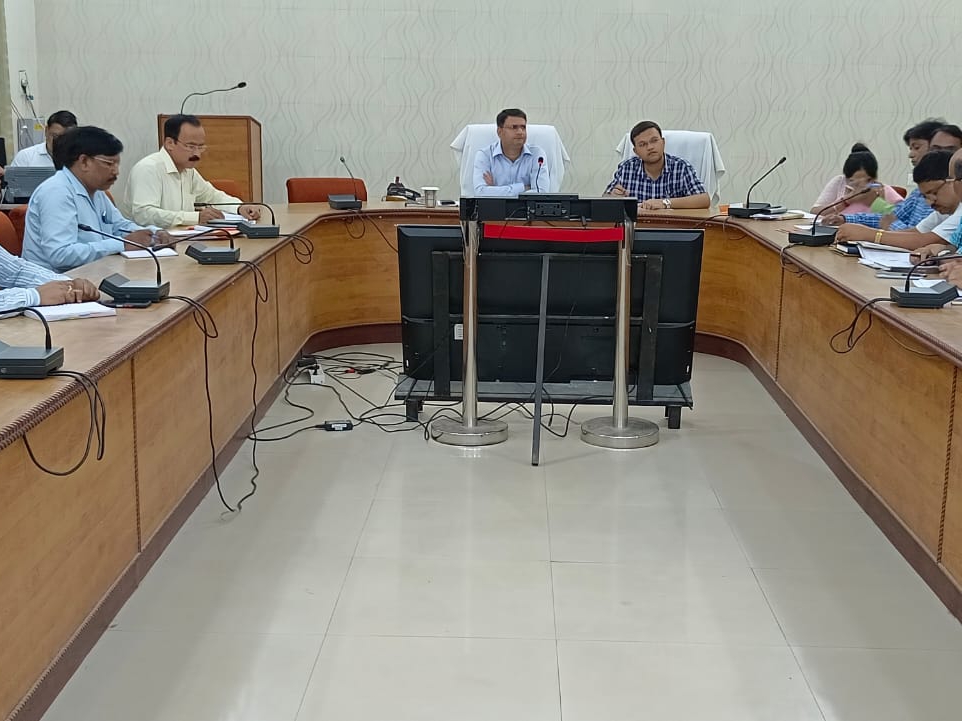