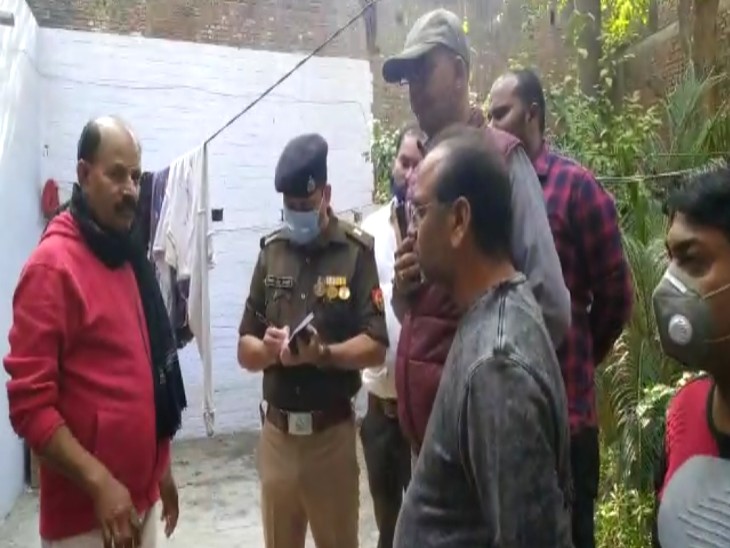 There is a third murder in the last one week in Kashi. First the case of murder of watch businessman Shyam Bihari Mishra, then hostel care taker Vishal Kumar and today Shahid came to light.

On Saturday, a young man was shot dead in a case of old enmity near a mosque in Chhota Lalpur in Lalpur Pandeypur police station area. The accused entered the house and carried out the crime. He then escaped from the scene. It is being told that the accused has committed the crime in a mutual enmity.

Police engaged in getting information from family and neighbors

CO Abhimanyu Manglik is investigating the background of the deceased and the accused. Jugnu’s criminal history is also coming out. It is being told that Majeed, father of accused Farid alias Jugnu, was shot dead by Shahid two decades ago. Shahid used to do social work. At the same time, Jugnu used to work as an out cider in the court. Possibly a bullet may have occurred in the old enmity after a dispute during a conversation at home on Saturday morning. 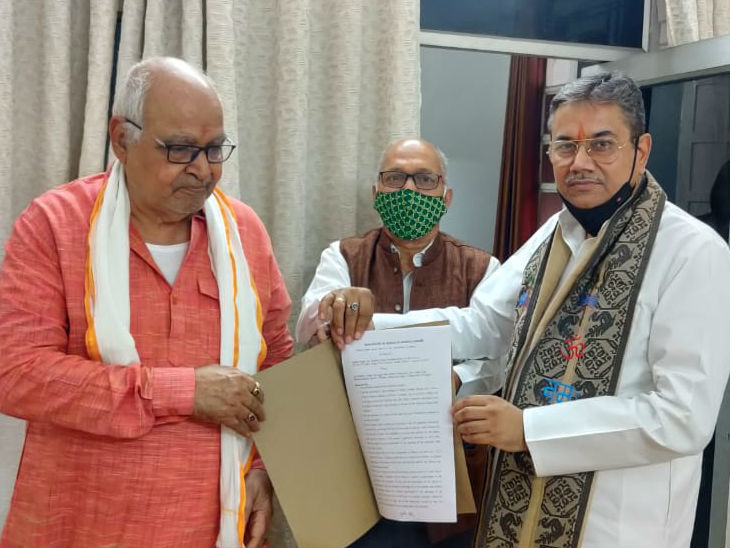 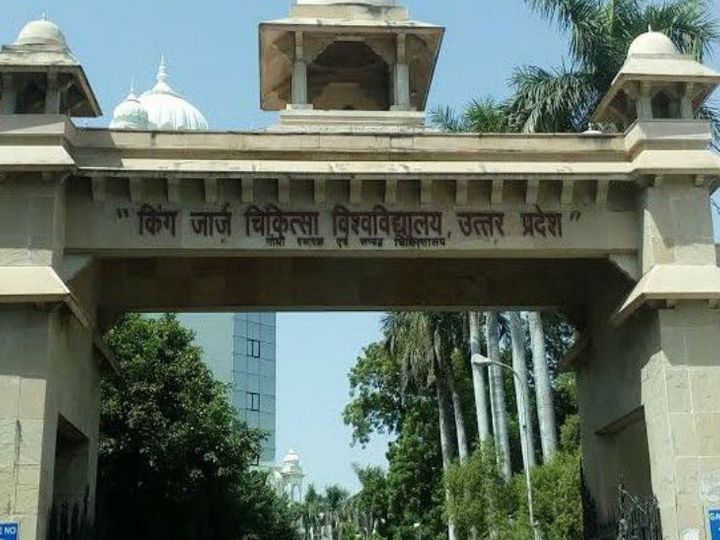 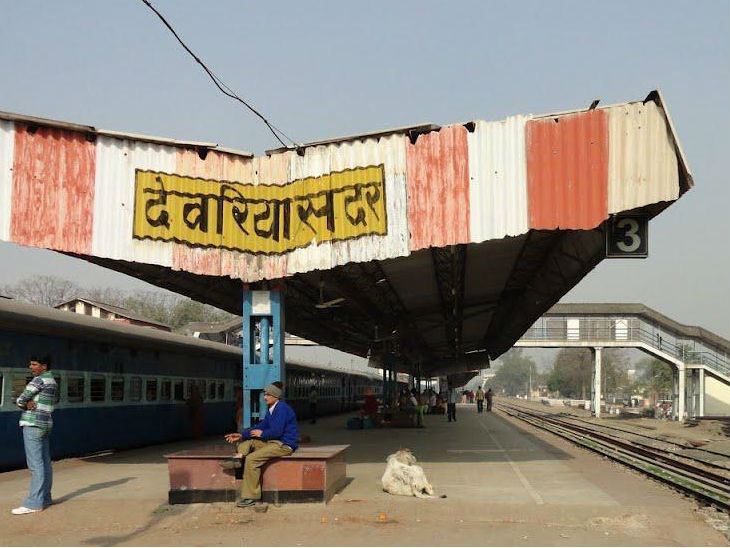