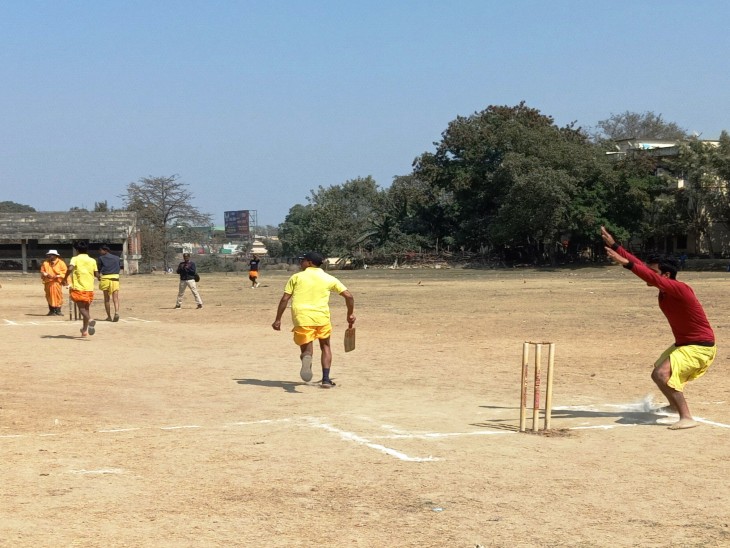 Veda Pathi players were also seen appealing for a wicket in Sanskrit on the field.

Only players were allowed to watch Corona

Program convenor Acharya Pawan Shukla said that the one-day competition was organized in view of Corona. Only students are admitted. A total of six teams have participated. The finals will be played in the evening. The effort of all of us is that the students studying Ved should not be underestimated. They can also join cricket or other sports like other students. 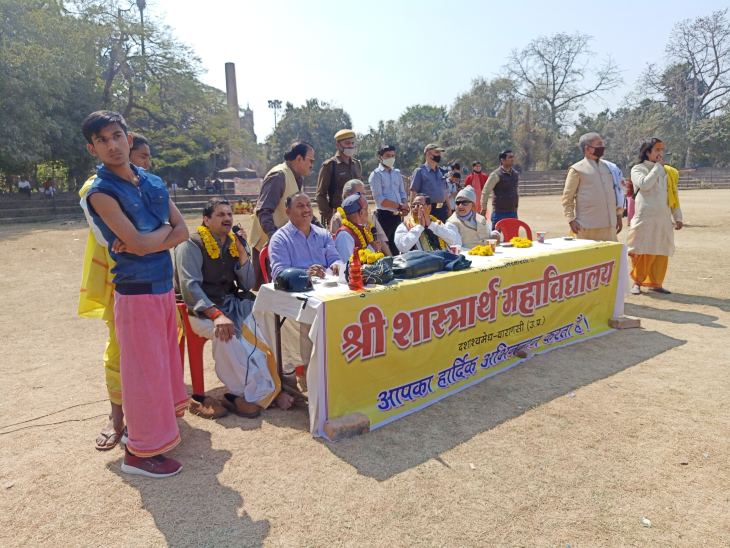 Commentary was also done in Sanskrit, Hindi and English

Chief commentator Acharya Sesha Narayana Mishra did commentary in Sanskrit. The long Chutia Dhari Sanskrit Ved Pathi Batukas fiercely hit a four. Celebrated when the same wicket fell. Student Mahesh Pandey told that we are considered only Vedapathi. We can’t play any game. We played the match, breaking this falsehood. 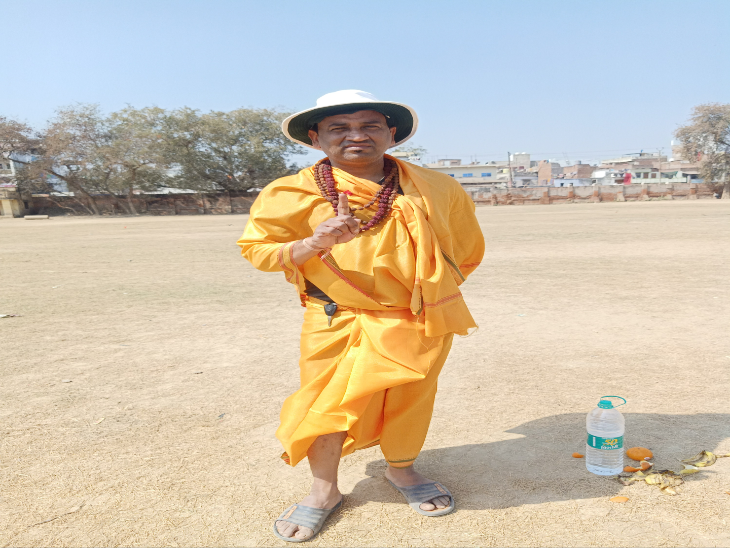 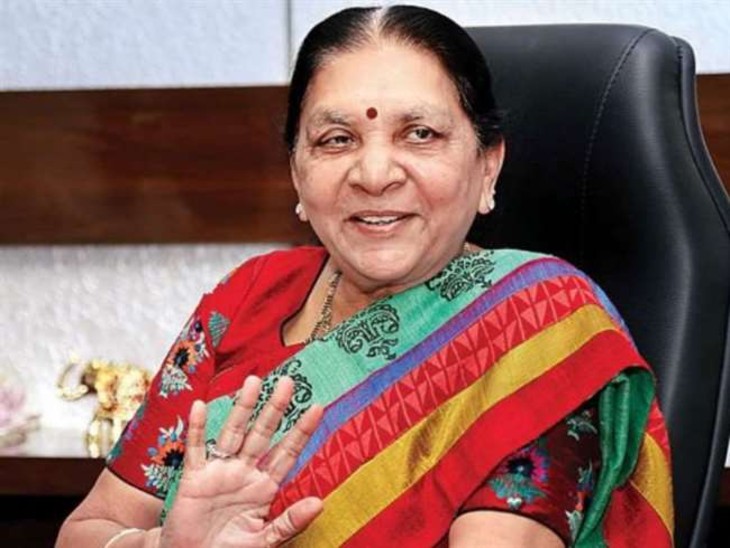 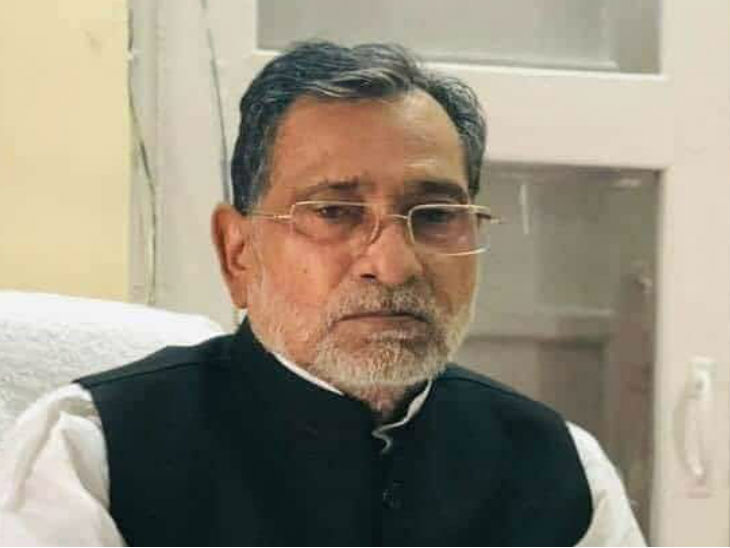 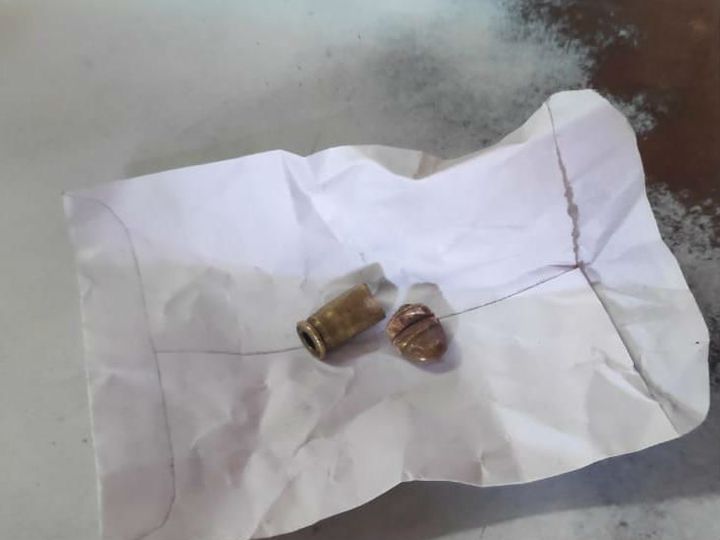