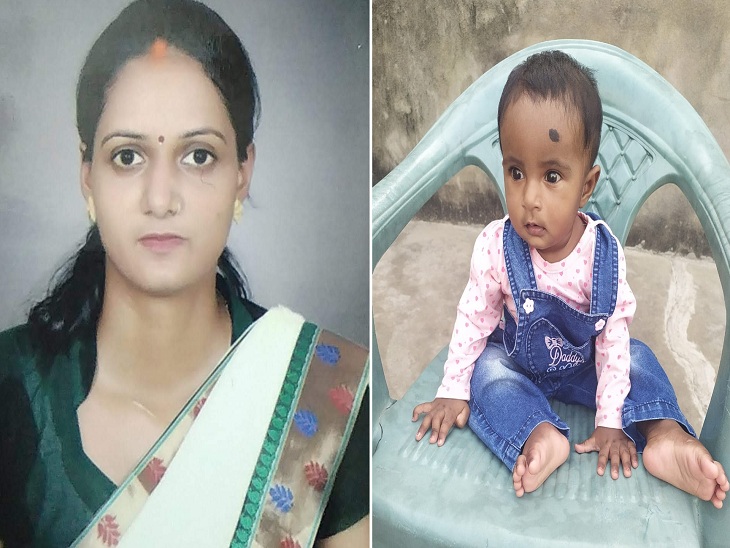 A married woman hanged herself to death after strangling her 2-year-old girl in the Nevada Sunderpur area of ​​Varanasi. The reason for the suicidal move of the married woman is said to be a dispute with her engineer husband and mother-in-law. The parents have leveled allegations against the in-laws, including dowry harassment and domestic violence. The police are waiting for the husband to come from New Delhi along with interrogating the mother-in-law.

There was silence in the house after the death of mother and daughter.

Advancement was the eldest among 2 sisters and 1 brother

Farmer Dinesh Singh, resident of Kolhana village of Adalhat police station of Mirzapur, had the biggest advancement (28) in two daughters and one son. Unnati was married to Umesh Singh, a resident of Nevada Sunderpur, about 4 years ago. During the marriage it was told that the boy is an engineer in the railways, but it was not so. At present, Umesh works as an engineer in an aviation company in New Delhi. According to Dinesh Singh, his daughter was being harassed in the in-laws’ house for dowry since her marriage. When her husband became an engineer in an airline, Unnati was harassed even more. Because of this, she came in awe and took the life of her daughter and then committed suicide.

Family members present after the death of mother and daughter at BHU post-mortem house.

The door of the room was closed from inside

According to the relatives and police present at the post-mortem house, Unnati was hanging in her room with the help of a noose and her daughter was lying dead on the bed. Along with this, the door of the room was closed from inside. For this reason everyone guessed that after strangling her daughter, Unnati hanged from the hook of the ceiling fan with the help of a rope.

On the other hand, Inspector Bhelupur said that on the basis of the complaint of the girl’s father, a case has been registered against husband Umesh Singh and mother-in-law Jagpatti Devi and father-in-law Shudhu Ram. Mother-in-law is being questioned. Umesh has been called and has left for Varanasi from Delhi. 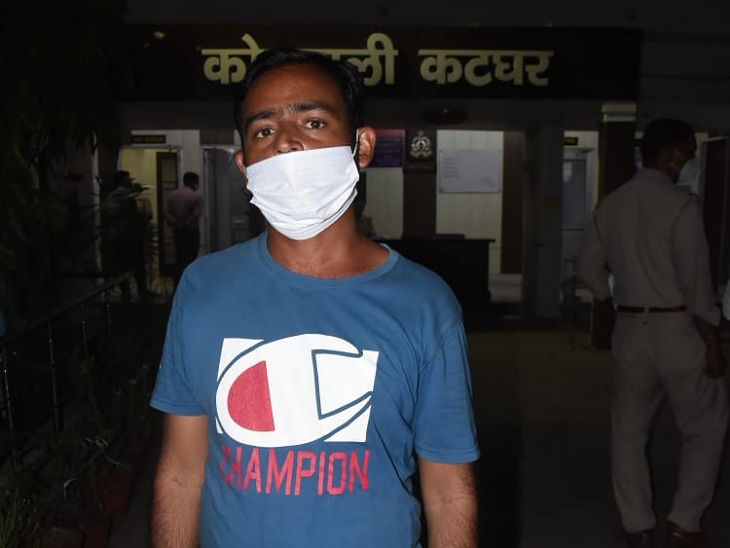 Big Loot in Moradabad: 10.50 lakh looted on highway from animal trader in Moradabad | The miscreants hit the cattle trader’s scooty, then showed the gun and said – give the cash, otherwise you will shoot; Scooty and phone also robbed 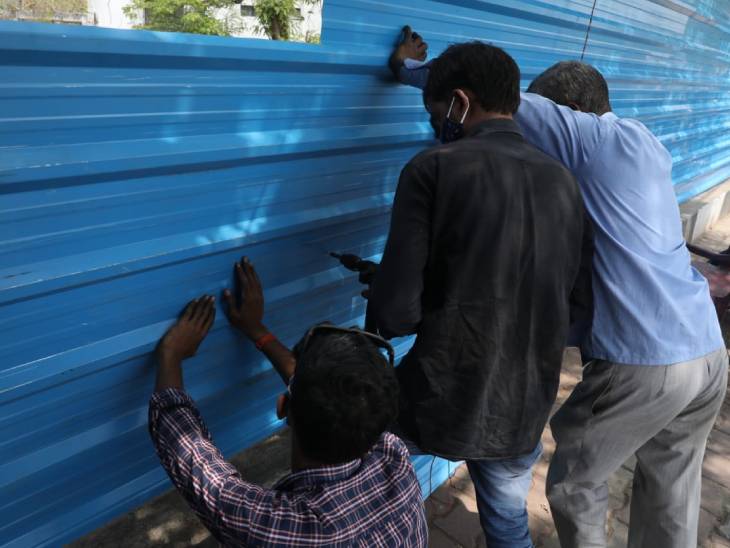 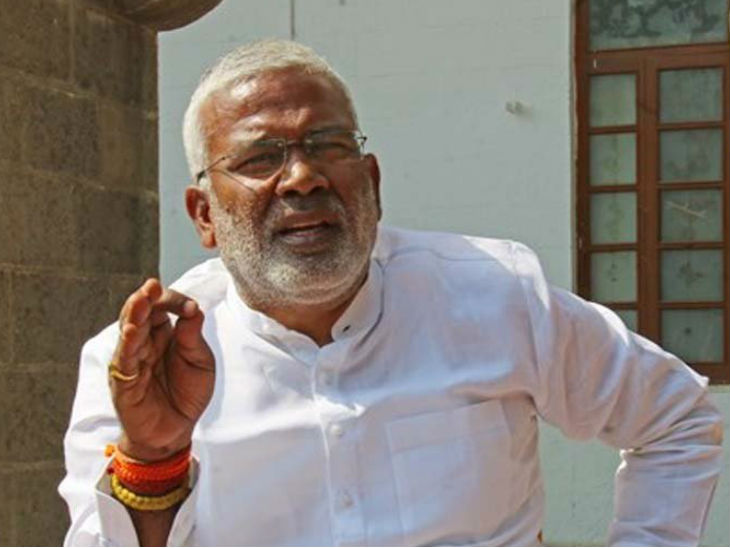