Sara Ali Khan is facing allegations of touching a security guard inappropriately. Actually, Sara Ali Khan had recently reached a high class restaurant in Mumbai with her close friend Sharmin Sehgal. When the paparazzi captured Sara while going to the restaurant, she was seen drunk. Meanwhile, while entering the restaurant, Sara’s hand touched the security guard standing at the gate. As soon as the video comes, many people are furiously saying that Sara has deliberately touched the guard in a wrong way while intoxicated.

To watch Sara’s video click on the picture above-

As soon as the video went viral, a social media user wrote, People ask why the Boycott Bollywood Moment is being run. This is one reason for that. Druggwoods are ruining our future generation. People follow people like Sara Ali Khan who always seems to be drunk. This evidence is from the Narcotics Control Bureau. The user has also mentioned NCB in the post. On the other hand, another user wrote, he is so drunk that he did not even know that he touched the security guard.

Many people have started a debate as soon as the video surfaced. People say that girls touch anyone but no action is taken on it, but if a man has done the same, then a complaint is made against him.

Terence Lewis is trapped in a similar case

A few months ago, Terence Lewis was also badly caught in a similar case. There was a lot of uproar when Terence’s hand came as a guest in a reality show, when Nora Fatehi hit her waist. The matter increased so much that people started talking about filing a case against Terence. In this matter, both Terence and Nora gave clarification through social media. 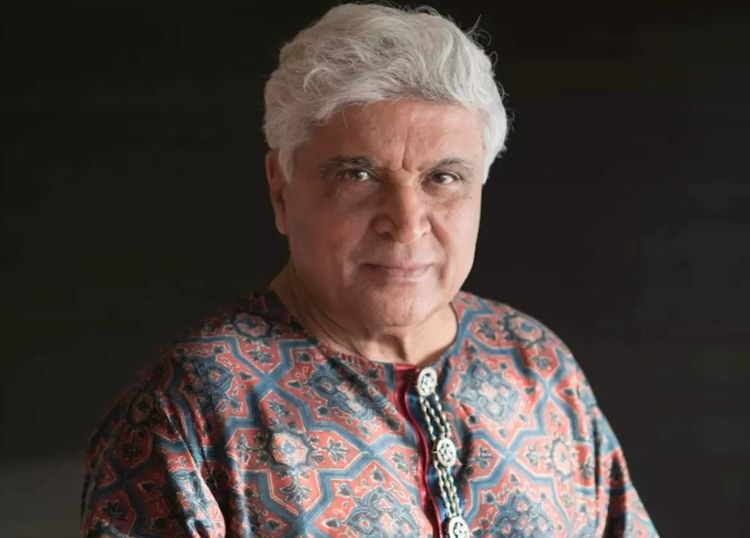 Javed Akhtar’s Reaction on Boycott Culture: Said – This is only a phase, if the audience likes the film, then the film will definitely be a hit 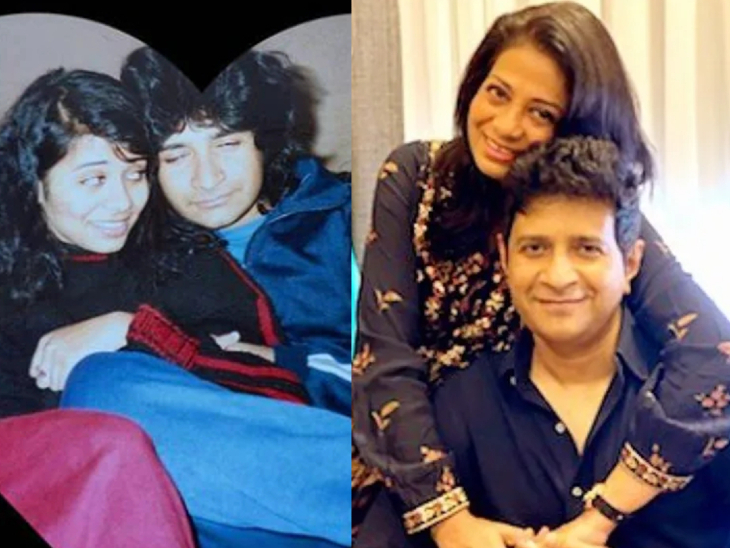 KK’s Birth Anniversary: ​​Wife Jyoti became emotional on the singer’s 54th birthday, said – It is very sad to think that you are not there 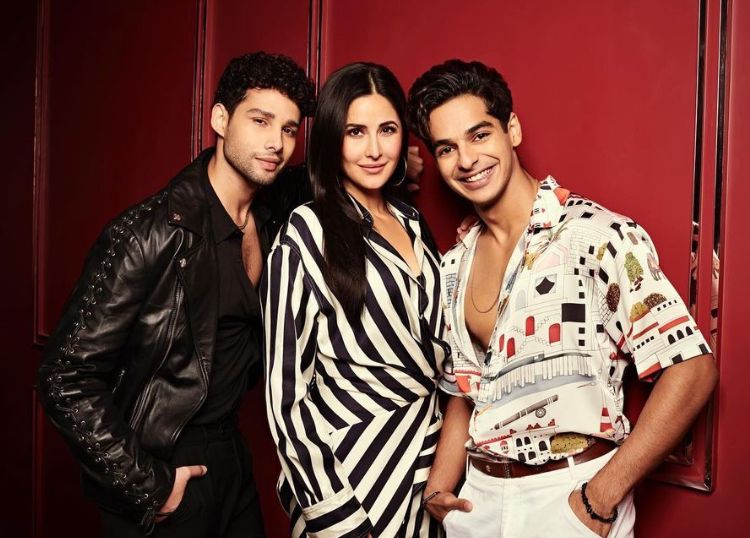 Ishaan Khattar said on the news of breakup: In Karan’s show, told Ananya Pandey responsible for breaking the relationship, said- she is still as sweet