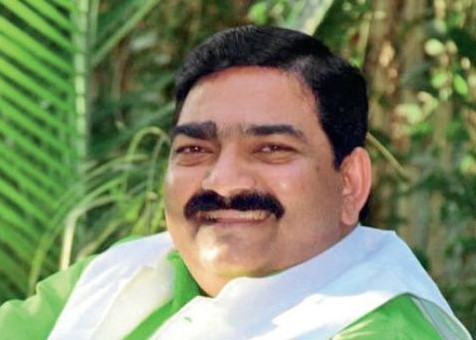 The Income Tax Department has attached a benami property of 5 crores of Bhumafia Ghanshyam Rajput of Bhopal. Ghanshyam, accused of crores of crores in Rohit Nagar Housing Society, bought 4 acres of land in Bairagarh in the name of his near relative. The cost of which has been stated to be around 5 crores. Let me tell you that in the year 2019, IOW had registered FIR on 24 people including Ghanshyam Rajput, mastermind of fraud in Rohit Nagar Housing Soyati. Earlier in 2007, Ghanshyam’s hideouts were raided by the CBI. He is currently on bail in the case. Sources in the Income Tax Department said that a bogus company was formed for the 4 acres of land in Bairagarh named after his relative. The relative’s PAN and Aadhaar card were used for its registration. Funds were also drawn from the company’s Central Bank’s Gulmohar branch to purchase this land. The accounts EOW and CBI are investigating. There is also an account in it. Please tell that Ghanshyam sold the plots of Rohit Nagar Housing Society to those who were not eligible in any way. It is being told that Ghanshyam made large-scale transactions through these bank accounts. All these transactions are under investigation.

The Income Tax investigation team will soon interrogate other people involved in the case. Ghanshyam took two plots in the society in the name of himself and wife Sandhya Singh in 2003. After this, in 2005, he conspired himself to join the governing board of the society. There was evidence of misappropriation of 22.70 crores from the account of the institution.
Ghanshyana is a suspended babu of the railway
Ghanshyam was a clerk in the Rajput railway. On 28 February 2007, the CBI seized documents of 137 benami properties of the Rohit Society from Rajput’s house. After this, the railway suspended him. Gaya. He then became the state president of the Kshatriya Mahasabha.
Ghanshyam has recovered 16 million with 350 people
In February 2012, Rajput took Rs 4.50 lakhs per member, with the assurance of giving plots to 350 eligible members in mediation of district administration officials. This amount was more than 16 crores rupees. It is alleged that Rajput took out this amount from the institution’s account and then refused to give the plot. 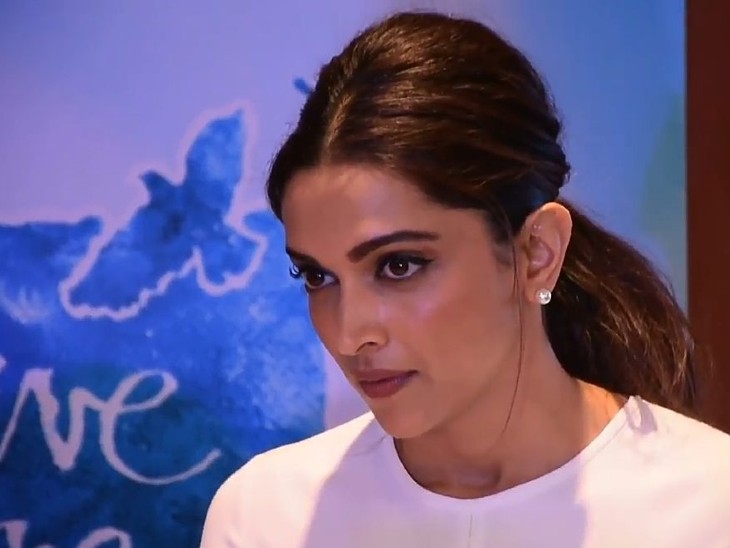 The group in which Deepika wrote ‘Maal Hai Kya’, her admin turned out actress, Karisma also made many big revelations 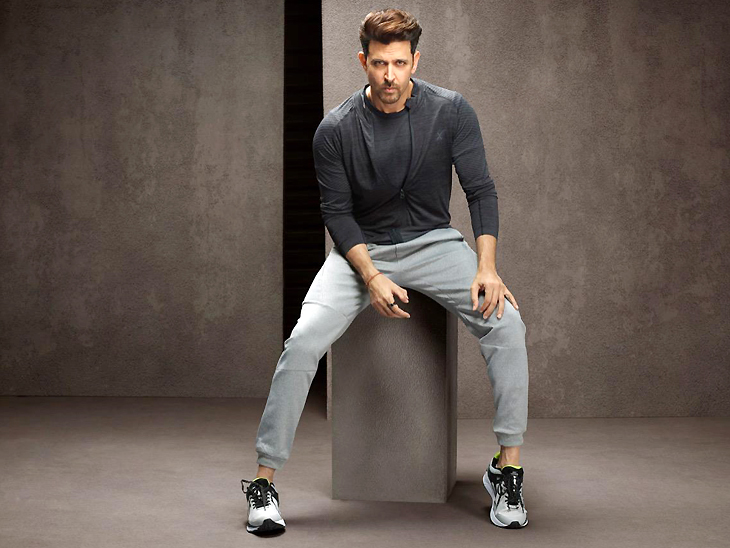 Hrithik Roshan, who came forward to help the son of an e-rickshaw driver, was unable to go to England due to lack of money 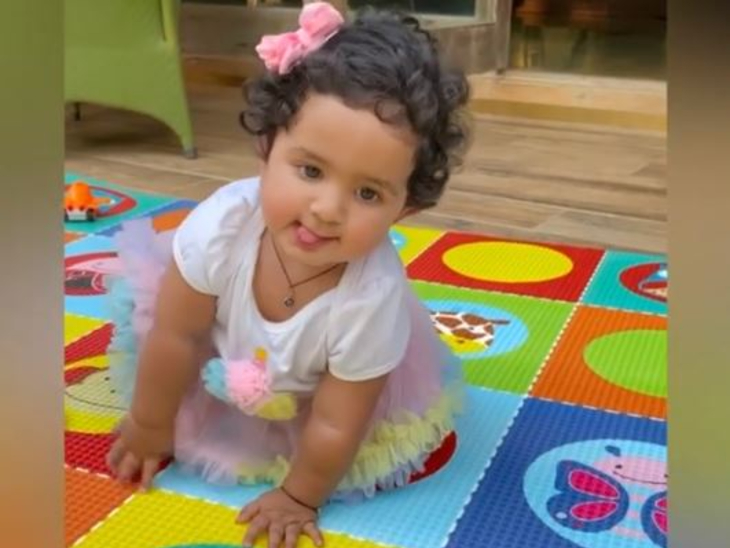 First Birthday: Shilpa Shetty’s daughter Sameesha’s first birthday, actress shared the video of the baby and said – You called me today as a mother, this is the biggest gift of my life