The opposition parties had, on several occasions, urged the government to provide ₹5,000 per month to the economically weaker sections during the pandemic, but the AIADMK remained silent since last April, he told presspersons here.

Since the Assembly election was approaching, the government had announced ₹2,500 to ration cardholders under the guise of a Pongal gift, he added. “This is nothing but a clear case of cheating the people. Even now, the Chief Minister has not come forward to give ₹5,000,” he said, urging the government to give another ₹2,500.

The people are clever and cannot be taken for granted by the AIADMK, he said, adding added that just by giving ₹2,500, the AIADMK cannot set right its wrongs. The corrupt government would last just for another 100 days. The “beginning of the end” for the AIADMK had started, he noted.

Continuous rainfall across various districts in the State, including Cuddalore, Tirunelveli, Ramanathapuram and in the delta region, had resulted in around three lakh hectares being submerged under water. Though a Central team had visited the areas, there had not been any tangible relief given, he said. The State government, too, had not raised the issue with the Centre. The farmers were reeling under severe losses. The State government should give ₹30,000 per acre as compensation immediately, Mr. Balakrishnan added. 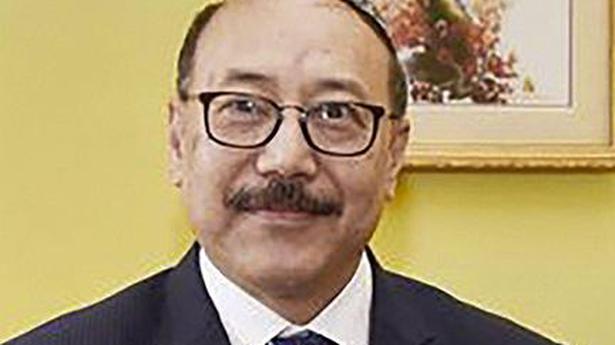 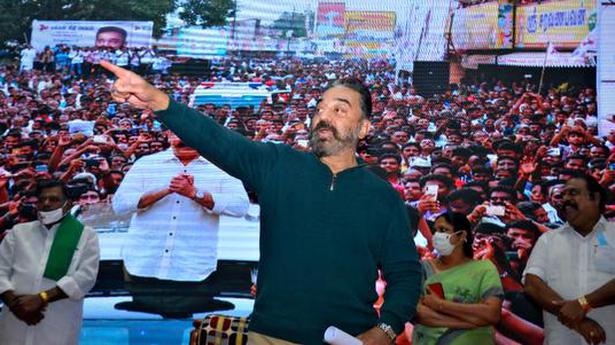 Get ready to evict the corrupt, says Kamal

Offences cannot be compounded based on ‘unholy’ compromises: HC