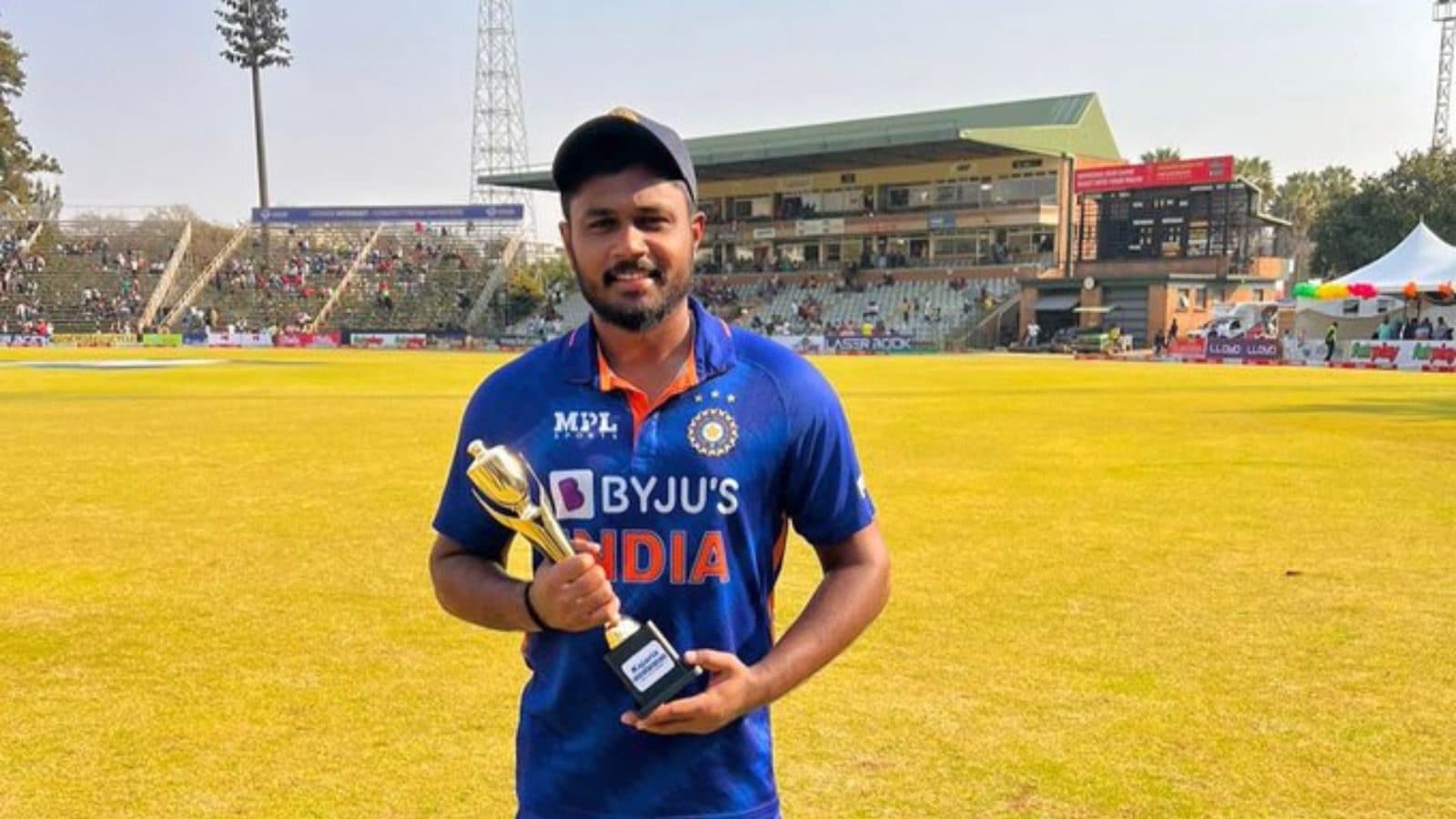 
India A and New Zealand A faced off in an unofficial ODI match, as part of a three-match ODI series following the unofficial three-match test series in which India came out on top with an overall score of 2-0. India A carried their winning momentum into the limited overs format as they walked out winners again on Thursday as they got the better of the visitors.

India A established a one-game advantage in the fifty-over series as the home nation cruised to victory against New Zealand by seven wickets and 19 overs to spare.

India A skipper Sanju Samson felt the love of the people who had flocked to the MA Chidambaram stadium in Chennai as he walked out to bat after having faced a snub in his bid to seal a place for himself in the Indian squad for the upcoming big-ticket event, the T20I World Cup in Australia.

Fans expressed their dissatisfaction on Samson’s exclusion on social media and followed it up with a heartwarming reception to the stylish batsman from Kerala.

New Zealand A were bowled out for a measly total of 167 in 40.2 overs as Shardul Thakur and Kuldeep Sen starred for India A with the ball.

Michael Rippon and Joe Walker saved New Zealand A from embarrassment with their contributions of 61 runs and 36 runs respectively.

Thakur ended the night with four wickets in 8.2 overs and conceded 32 runs, while Sen was responsible for 3 scalps in 7 overs after giving away just 30 runs.

Ruturaj Gaikwad scored a handsome 41 while Rahul Tripathi’s 31 and Sanju Samson’s unbeaten 39 aided by Rajat Patidar unbeaten 45 closed out the game for the home nation.

The second and third games of the three-match ODI series are slated to take place in the very same venue as the first one on Sunday and Tuesday. 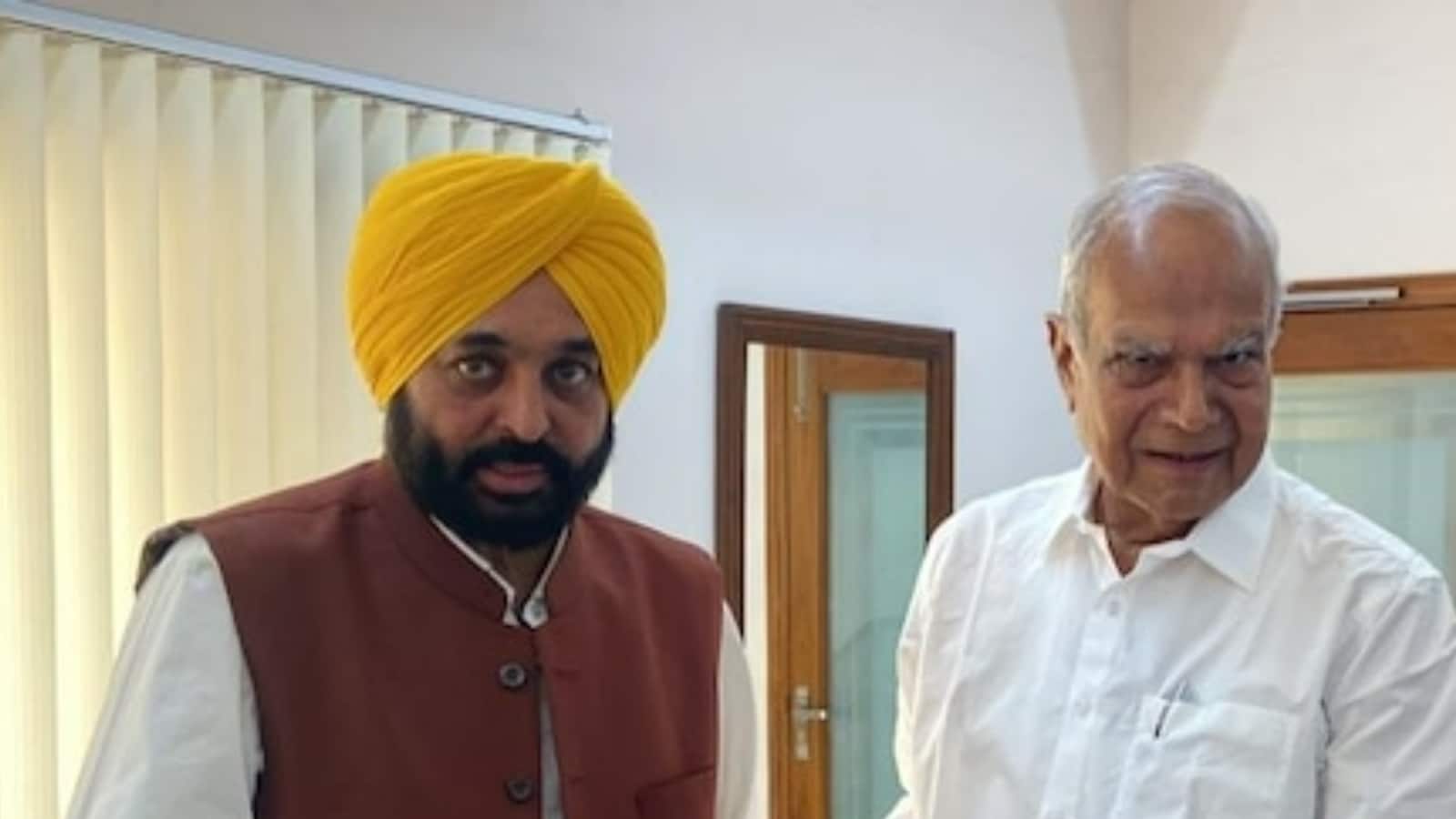 ‘Perhaps You Are Too Much Angry With Me’: Punjab Guv’s ‘Constitutional’ Proof Amid War With CM Mann 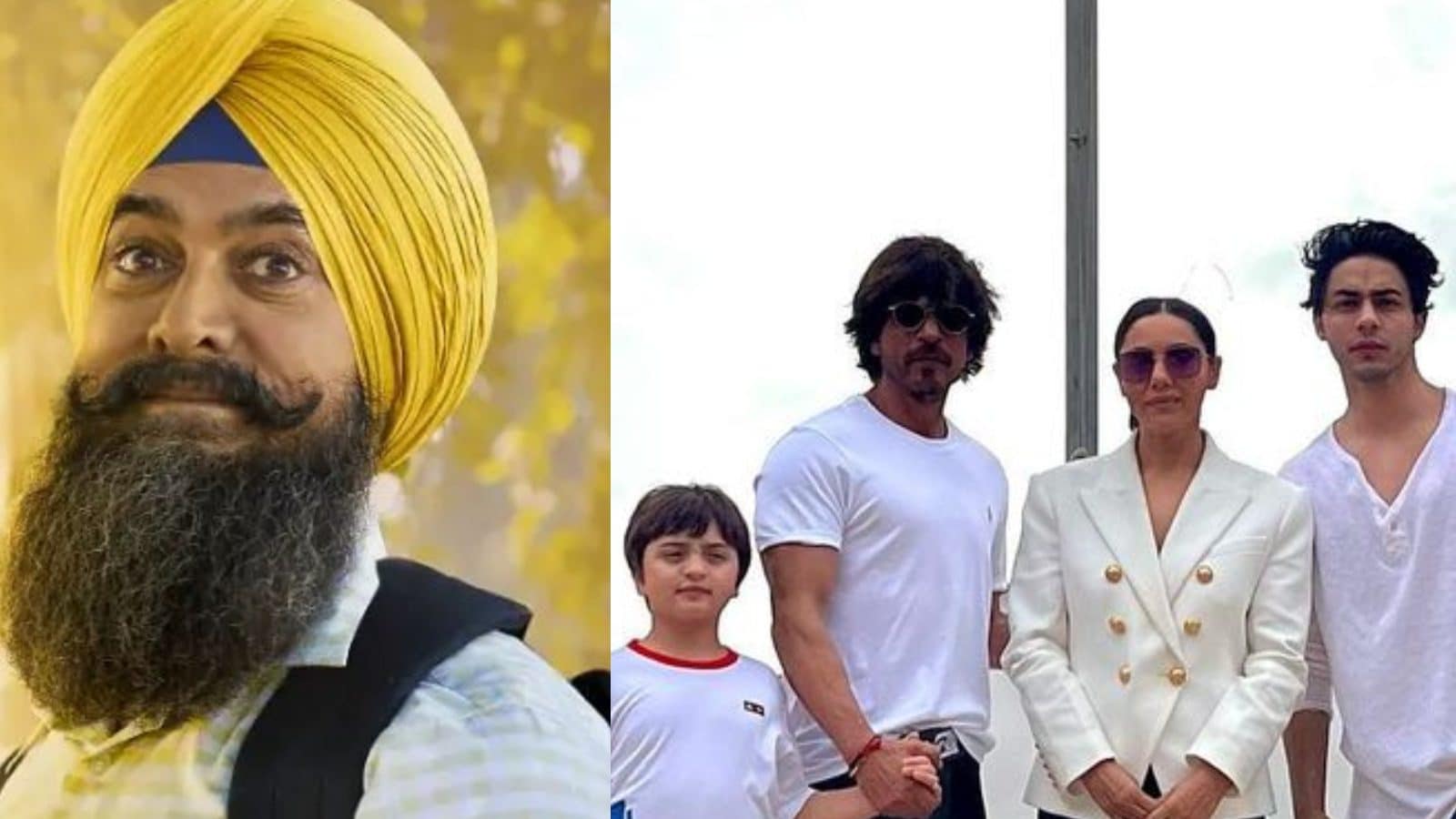 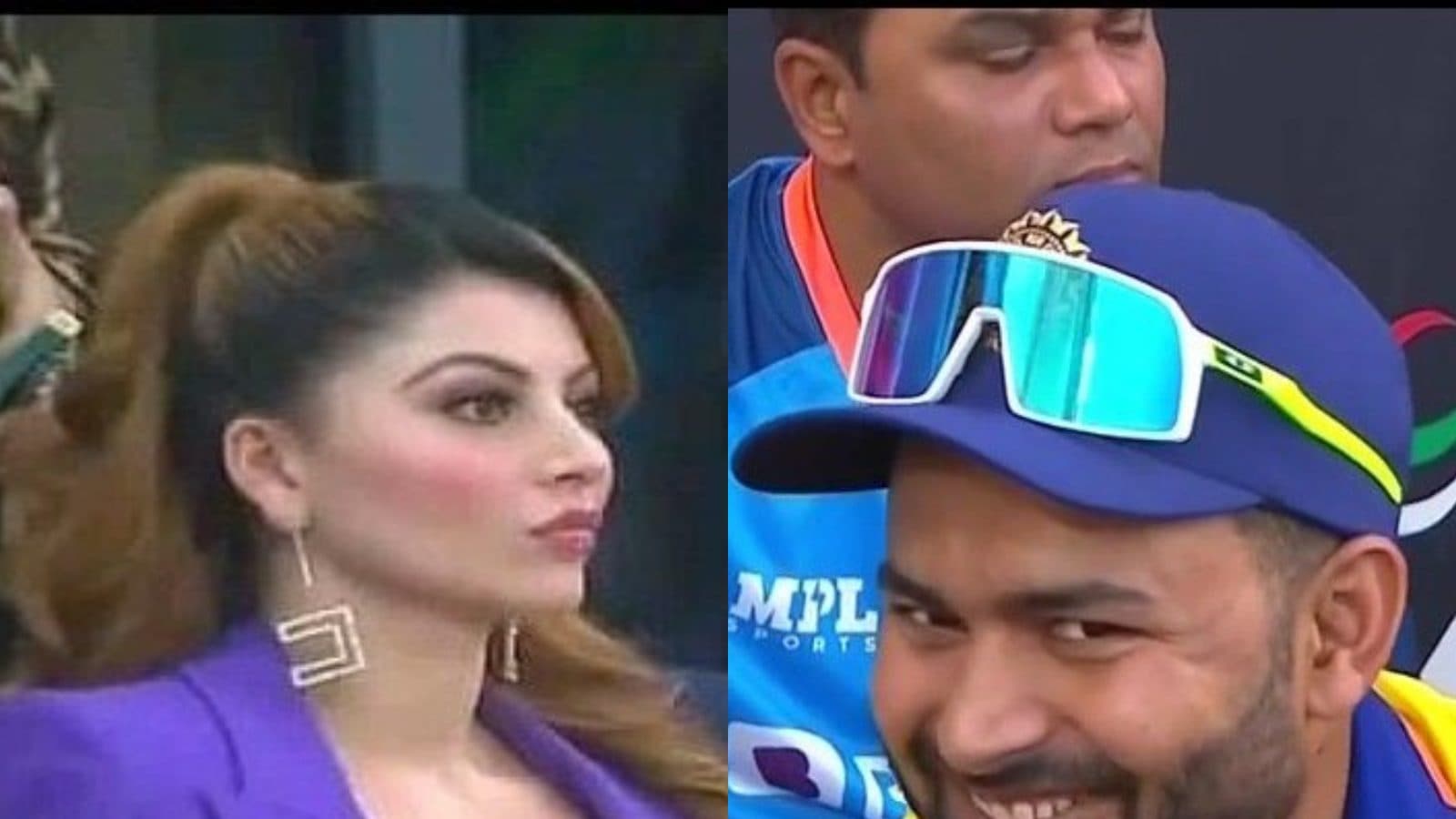