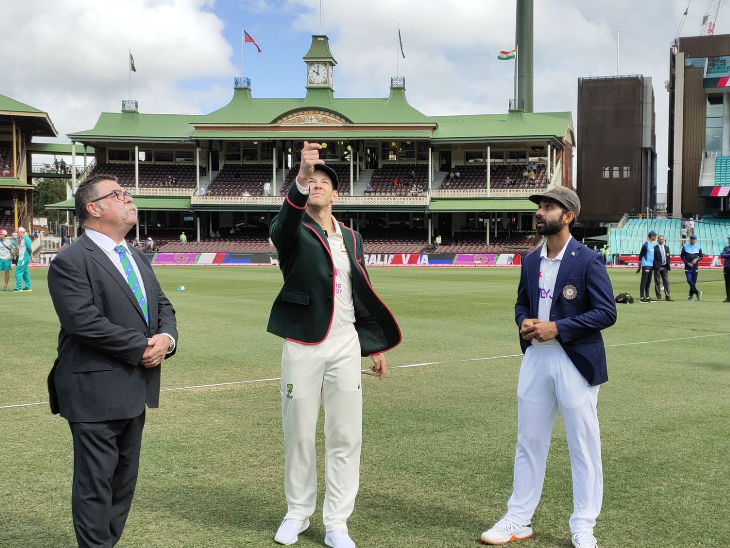 The third match of the 4-Test series between India and Australia is being played at the Sydney Cricket Ground. Australia won the toss and decided to bat first. Team India’s playing eleven was announced a day before. 2 changes have been made to the team. Vice-captain Rohit, who came in the team in place of Mayank Agarwal, will open with Team Shubman.

At the same time, fast bowler Navdeep Saini will make his Test debut. He has been included in place of Umesh Yadav. Navdeep is the 299th Indian to debut in Tests. He was given a debut cap by Jaspreet Bumrah. Apart from Rohit, Shubman Gill, Rishabh Pant, Navdeep Saini, who are in the team, are under investigation for allegations of breaking Corona protocol. These included Prithvi Shaw, but did not find a place in the playing eleven.

Both teams playing matches in pink color
Both teams are appearing in pink color in this test. The first Test of the year played in Sydney since 2009 is called Pink Match. This test is played not by pink ball, but by red ball. Pink ball is used only in day-night test. However, in the Pink Test, everything from the stumps to the players’ gloves, bat grip, brand logo, hoardings, caps and the ensemble of the audience appears to be pink-pink.

The 2019 Pink Test was also played between India and Australia, which was a draw. In this, Indian captain Virat Kohli came to the ground by giving pink glove and pink grip on the bat. The last time Team India declared the first innings of Sydney Test was 622 for 7 wickets.

Why Pink test is done
Indeed, Pink Test’s relationship is with Australian legend Glenn McGrath and his wife Jane. The third day of the test match is known as ‘Jane McGrath Day’. Jane died in 2008 of breast cancer. After this, a pink test was started in Sydney to make people aware of breast cancer. It is the home ground of Glenn McGrath.

McGraw Foundation gets the benefit of the match
Any benefit that accrues from this match is donated to the entire McGrath Foundation. The foundation was founded by Glenn and his wife Jane in 2005, but Jane died 3 years later. Fans wear pink clothes to support this awareness campaign. The McGrath Foundation is a charity that helps patients with breast cancer.

4-1 series draw 1-1
The 4-Test series between Team India and Australia is tied at 1-1. After the Sydney match, the last Test of the series between the two teams will be played in Brisbane on 15 January. The first match of the series was played Day-Night in Adelaide, which Australia won by 8 wickets. After this, the Boxing-Day Test played in Melbourne was won by India by 8 wickets. 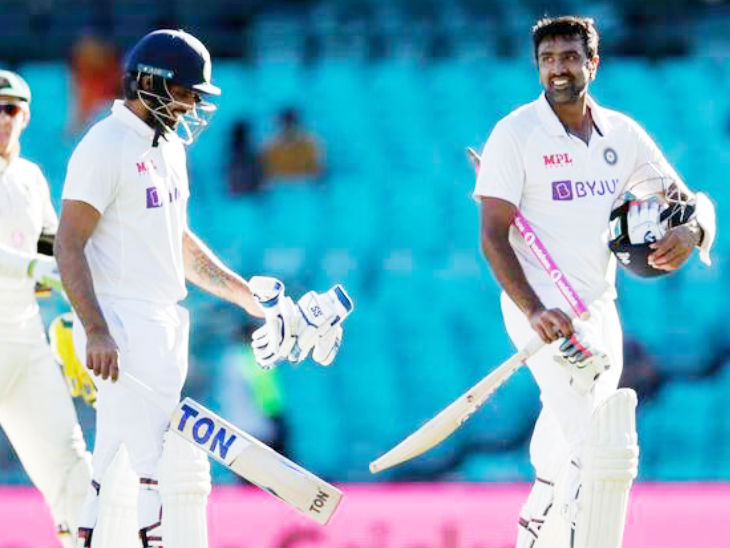 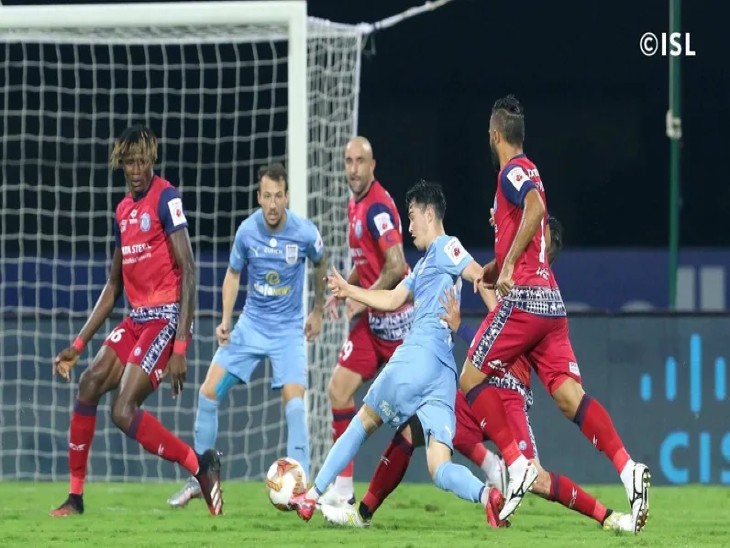 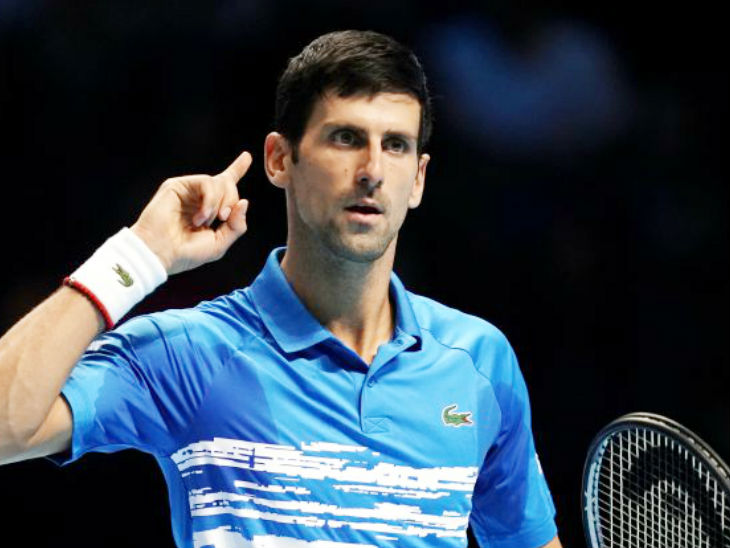 Missing the audience Djokovic: World No.1 said – 10% of the people also come to watch the Australian Open, then it will be a big thing for the players

One thought on “IND vs AUS 3rd Test LIVE: Australia won the toss against Team India, decided to bat first”