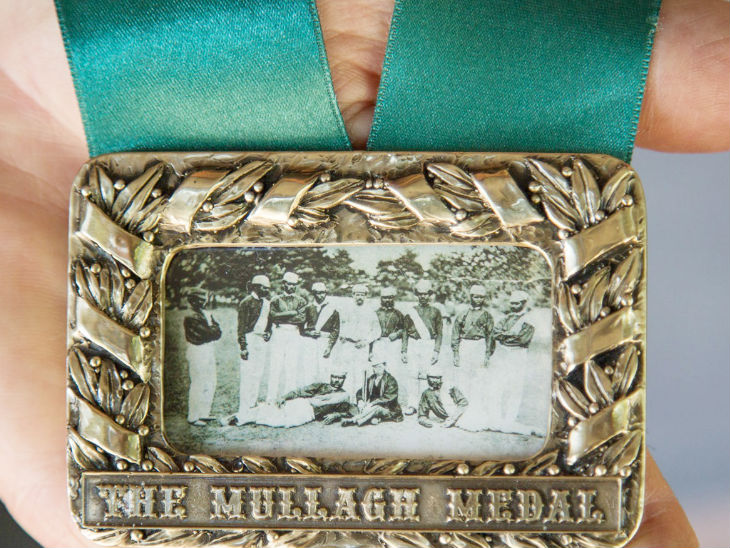 The Australian Cricket Board prepared this mulag medal. It has a photo of the Australian team going on overseas tour for the first time in 1868.

The second match of the 4-Test series between India and Australia will be played in Melbourne from 26 December. This will be a boxing-day test. Cricket Australia (CA) has said that the player of the match will be given the mulag medal in this match.

The name is named after 152-year-old Australian captain Johnny Mulag. Mulag was the captain of the Australian team for the first time overseas tour in 1868. This was the team’s England tour.

Australia lead 1-0 in series
The first match of the series was played day-night in Adelaide. In this, Australia defeated India by 8 wickets to take a 1-0 lead in the series. In the second innings of this match, the Indian team had scored their lowest score of 36 runs in Test history.

Boxing-day Test is played from 26 December
The match that takes place every year from 26 to 30 December is called the Boxing Day Test. Boxing-day is actually a word made from ‘Christmas box’ (Christmas gift). Most countries have a holiday the next day after Christmas. It is also custom to gift Christmas box on this day. 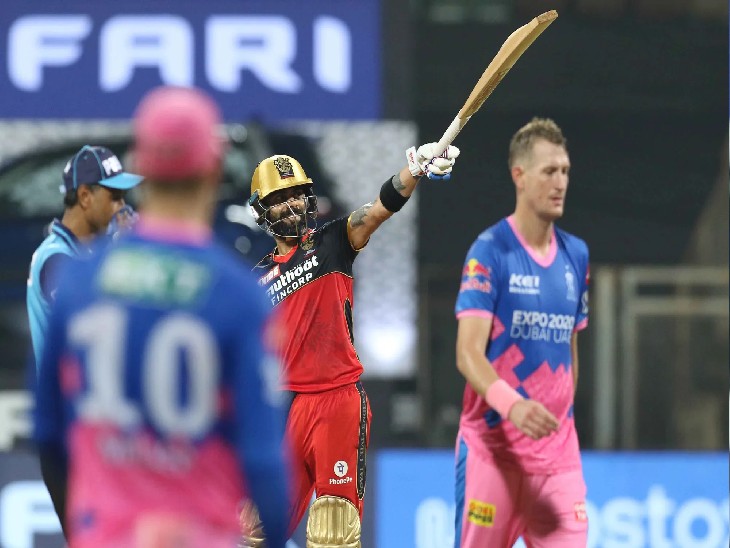 Kohli, the first FIFTY of the season, dedicated his daughter: Virat hit a 72-ball 47 against the Rajasthan Royals; First batsman to complete 6000 runs in IPL 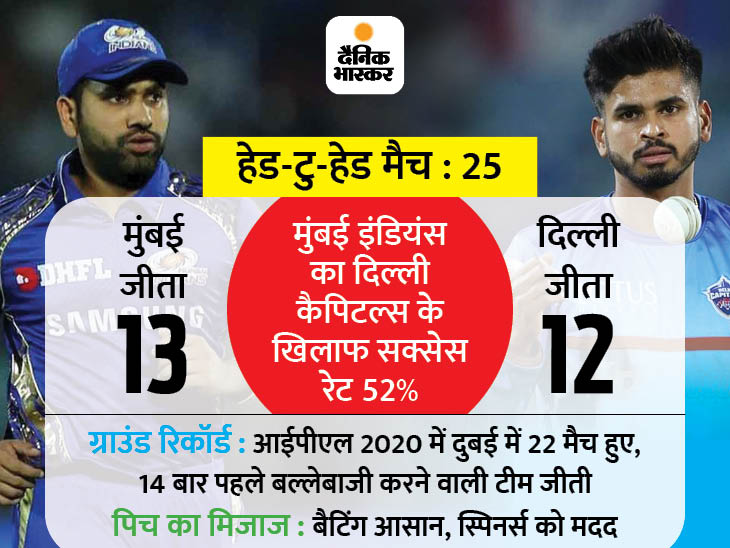 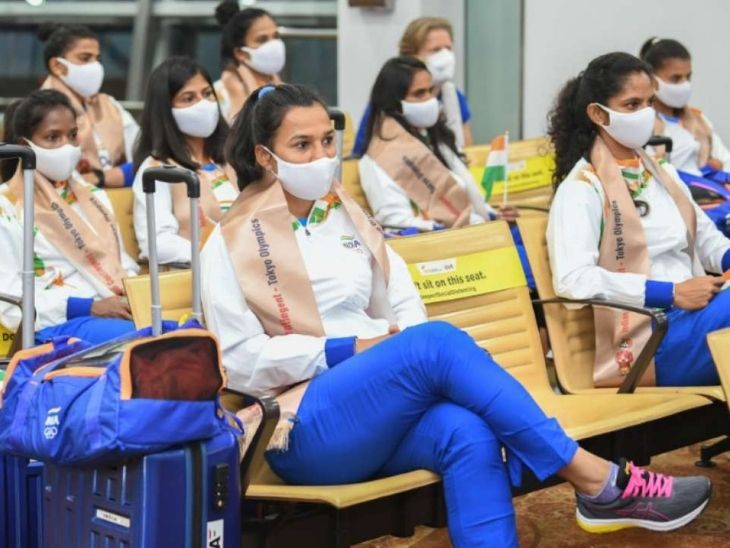 False news related to Tokyo Olympics-India spread: 3 members of the Indian team did not enter the data properly in the health app, Corona alert issued