Rohit Sharma failed to score big and was dismissed on 11 but the six he hit to Cummins helped him get his name in the record books.

Team India captain Rohit Sharma scripted history on Tuesday with a six off Pat Cummins’ delivery in the first T20I against Australia in Mohali. The swashbuckling openers equalled New Zealand opener Martin Guptill’s tally of hitting most sixes in T20I history. It was the second over of the match when Rohit flicked the ball over fine-leg for a flat six.

He failed to score big and was dismissed on 11 but the six he hit to Cummins helped him get his name in the record books. Rohit has now slammed 172 sixes in T20I cricket as Guptill has also cleared the rope same time in this format.

The two opening batters are way ahead in the tally as compared to their contemporaries as Chris Gayle is the next on the list with 124 sixes in 79 matches. While recently retired former England skipper Eoin Morgan (120 sixes) and Australian captain Aaron Finch (117) are next on the elusive list.

Meanwhile, Rohit was dismissed on 11 by Hazlewood on Tuesday as he tried to clear the rope for the second time but missed the timing and got caught by Nathan Ellis.

In-form Virat Kohli also failed to score big and was dismissed on just 2. The hosts were in trouble after losing their two premier batters early but KL Rahul took up the challenge and joined hands with Suryakumar Yadav to rebuild the Indian innings.

After taking his sweet time, Rahul didn’t miss out on anything in his hitting zone and especially his pick-up shot was top-notch and got him a couple of sixes. On the other hand, Suryakumar also was complementing Rahul well with regular boundaries as the duo didn’t let the run-rate slowdown and took India to 86/2 after 10 overs. The duo shared a crucial 68-run stand for the third wicket which helped India make a comeback in the game.

With his strike rate under the scanner, Rahul made a statement with a high-quality 55 off 35 balls before Hardik smashed an unbeaten 71 off just 30 balls, including five sixes as India posted a mammoth 208/6 on the scoreboard. 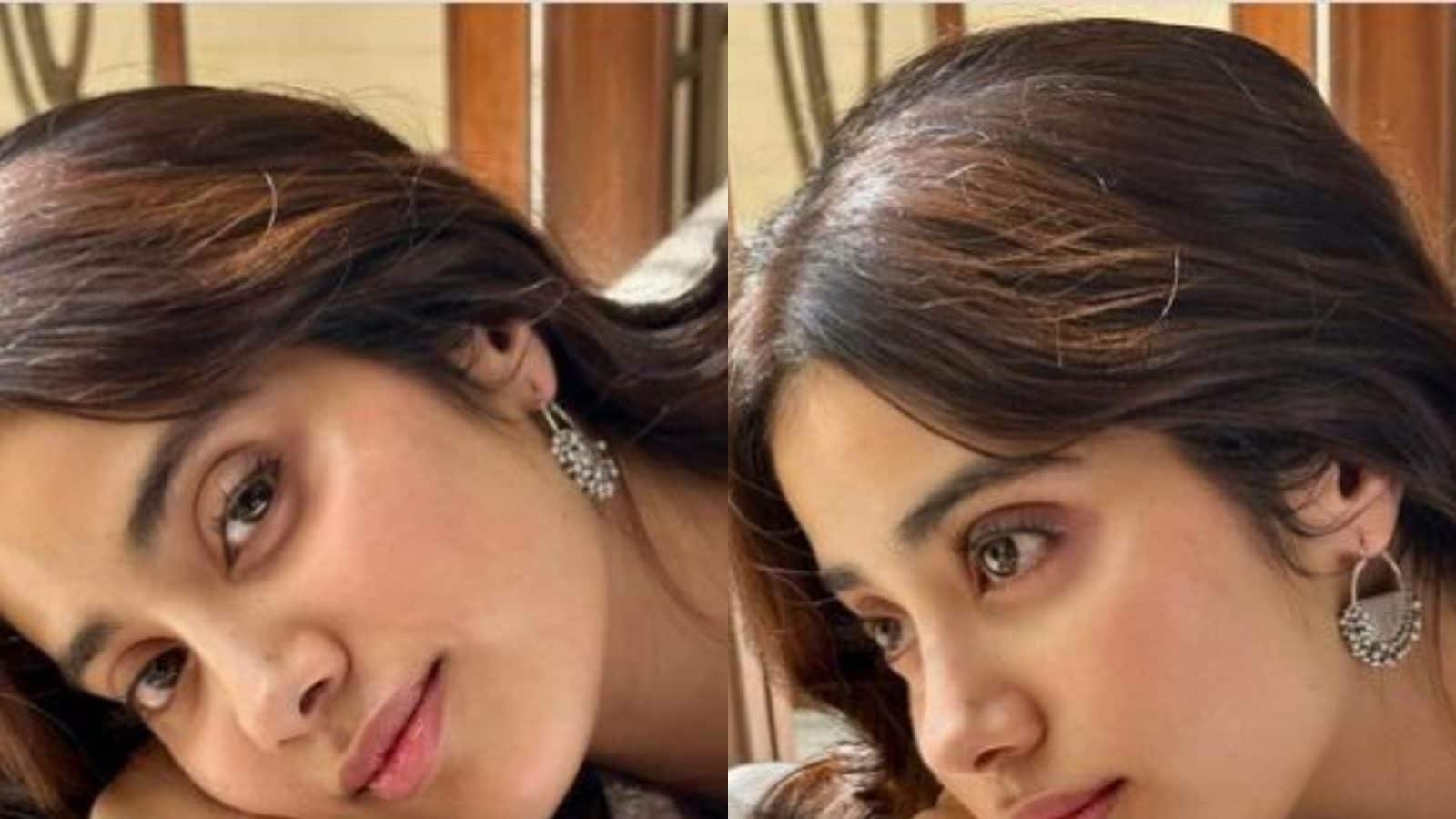 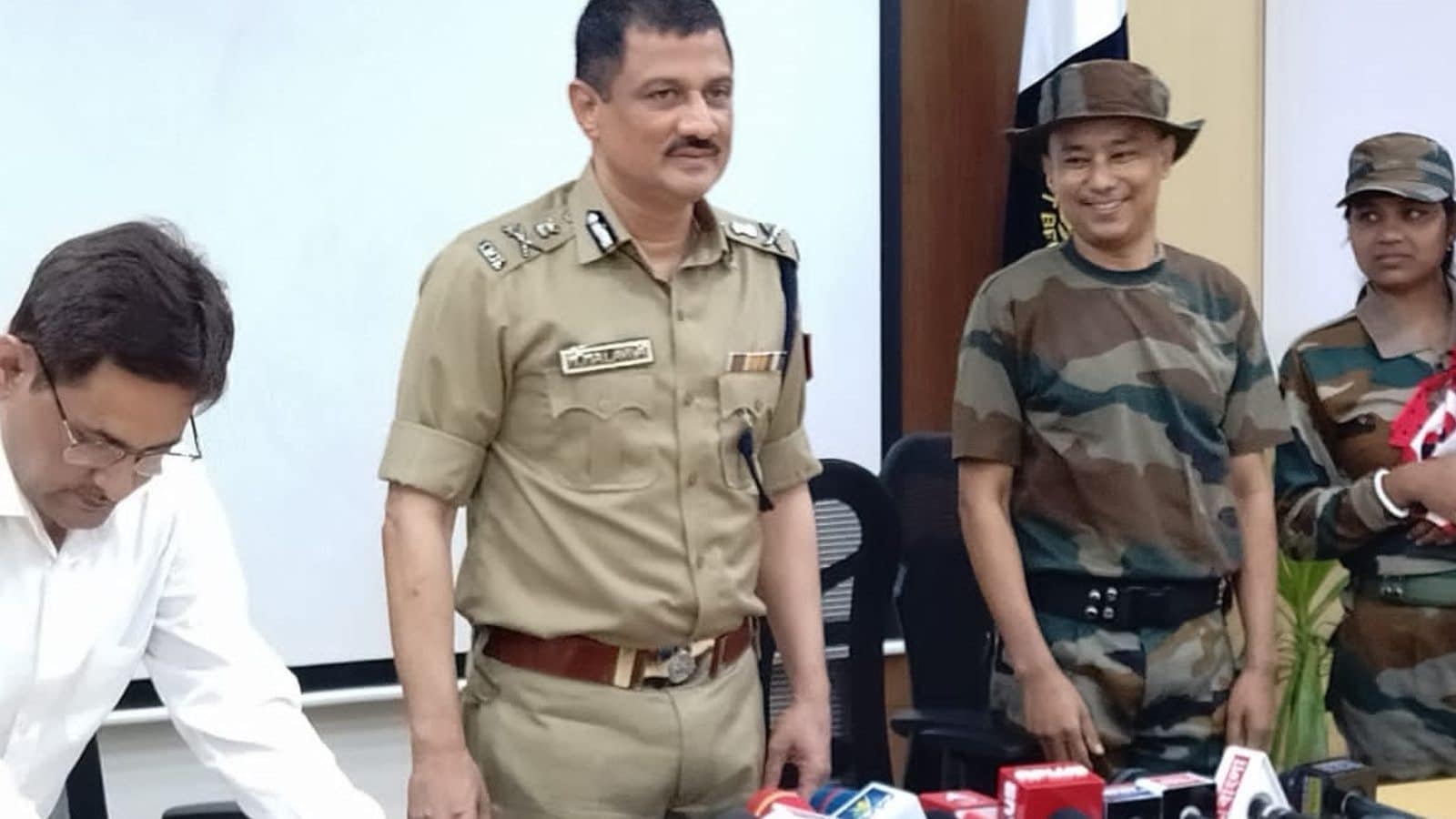 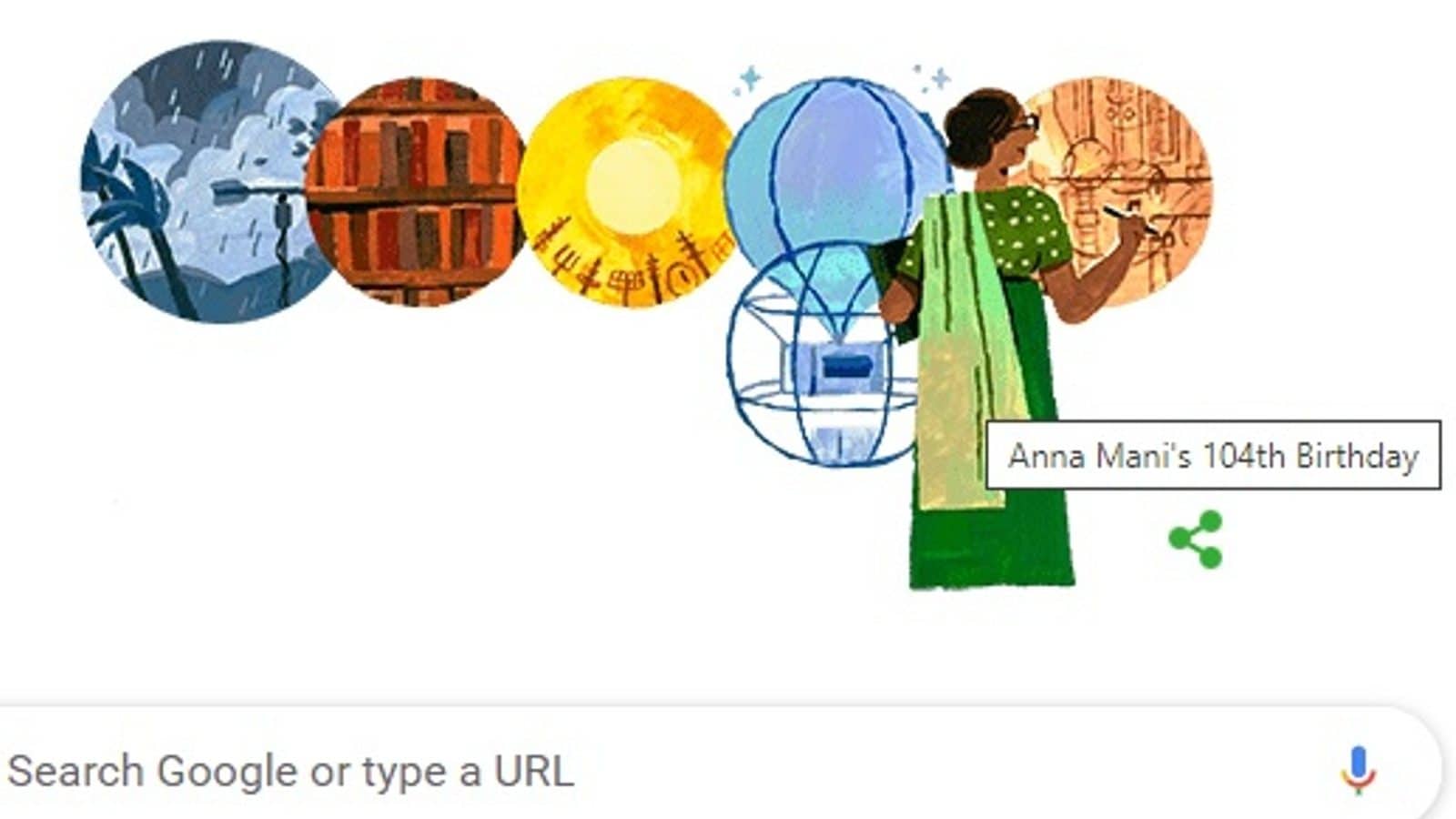