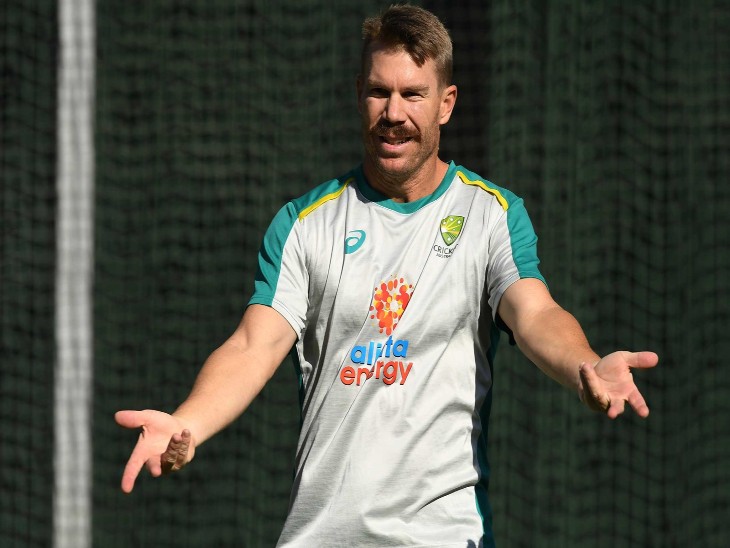 David Warner was injured during the second ODI against Team India. He has been out of the team since then. He did not play in two Test matches. He was expected to play in the third Test.

Playing opener David Warner in the third Test match against Team India is doubtful. The third Test is to be played in Sydney from 7 January to 11 January. Warner suffered an injury while fielding in the second match of the three-match ODI series with Team India. After which he did not play in the third ODI and three 20-match series. At the same time, he was not included in the team in two matches of the four Test matches series. Although he is in Melbourne with the team.
According to cricket website Cric Info, Australia head coach Justin Langer on Sunday said that while Warner is now batting well in the nets, he is not completely comfortable running.
Talking with Ricky Ponting on a TV channel, Langer said, “There is no professional like him and he is doing everything to recover. We have seen him bat before the day. He will also be the MCG this afternoon. But he will be batting. He is good batting. He is recovering from injury. He is having trouble running now.
Australia lead 1-0 in four test series
Australia took a 1-0 lead in the four-Test series. In the first Test played in Adelaide, Australia defeated Team India by 8 wickets. Team India took the lead over Australia in the first innings. But in the second innings only 36 runs could be scored. 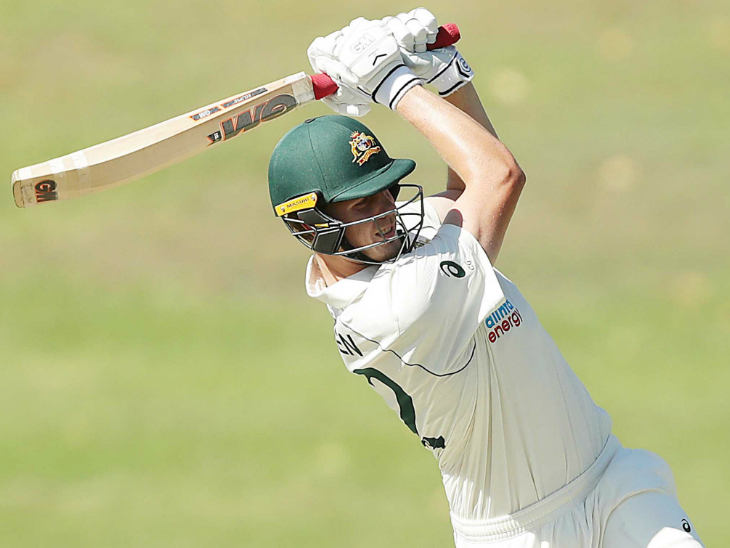 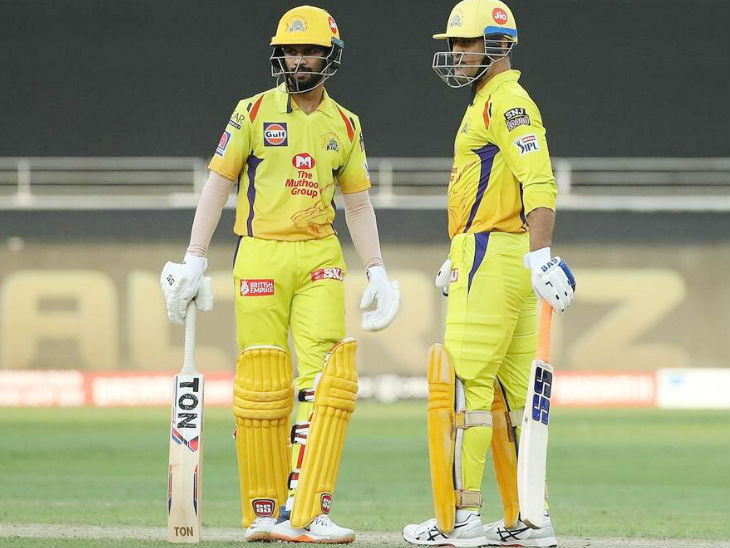 Debut Rituraj in the IPL: Gaikwad said – Dhoni changed my mind, the performance changed a lot 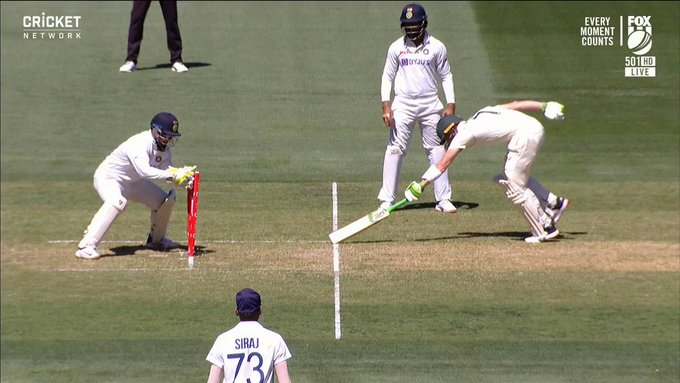 Third umpire’s decision wrong: Shane Warne said – Tim Paine was clearly run out, his bat did not come inside the crease