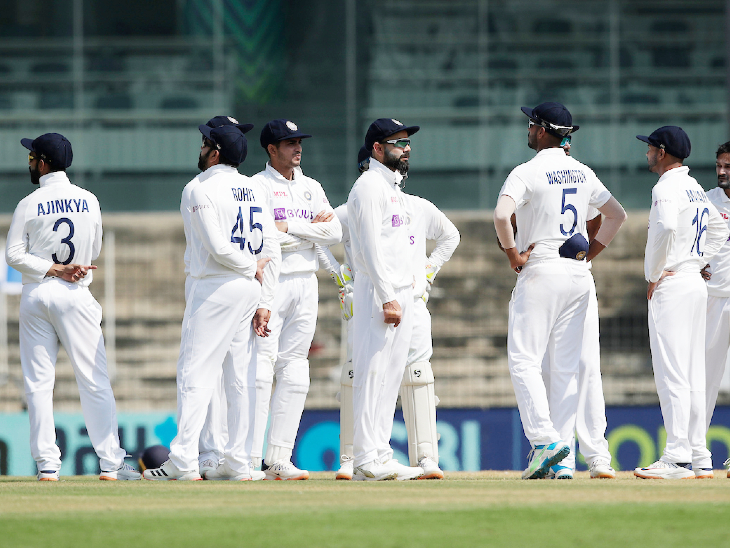 The Indian team would like to allout England before lunch today.

The game of the third day of the first Test in Chennai between India and England will start sometime. By the end of the second day’s play, England had scored 555 runs losing 8 wickets. Dom Bess 28 runs and Jack Leach 6 runs at the crease. The second day was also named after Root. Click here to see the scorecard of the match …

He became the first foreign batsman to score a double century in the last 10 years on Indian soil. He scored 218 runs off 377 balls. Earlier in November 2010, New Zealand’s Brandon McCullum smashed 225 runs in the Hyderabad Test.

124-run partnership between Root and Stokes
England started on 263 for 3 wickets on Saturday. Root and Ben Stokes added 124 runs for the fourth wicket. During this time, Stokes marked the 23rd fifty of his Test career. At the same time, Root completed his 5th double century with a six. Stokes was out for 82 off 118 balls.

IND vs ENG Chennai Test’s second day: Root, the first foreign batsman to score a double century in India in 10 years, has scored 644 runs in 3 Tests this year.

Allie Pope 34, Jose Butler 30 and Joffra Archer were all out for zero. Ishant Sharma took 2 wickets for two consecutive balls in the 170th over of England’s innings. From India, Nadeem, Ishant, Ashwin and Jasprit Bumrah took 2-2 wickets.

IND vs ENG 1st day of Chennai Test: Root became the first player in the world to score centuries in career 98th, 99th and 100th Tests 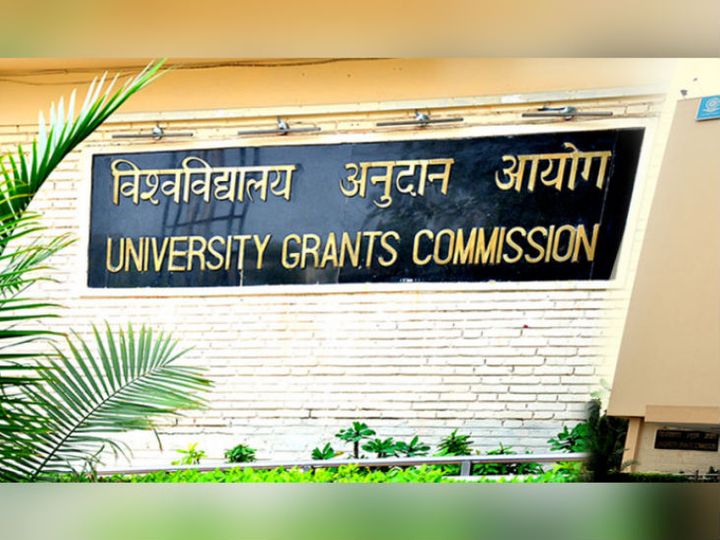 Young man jumped in Kelagagh Dam: NDRF team in search of dead body, made video call to sister on February 5, jumped into dam 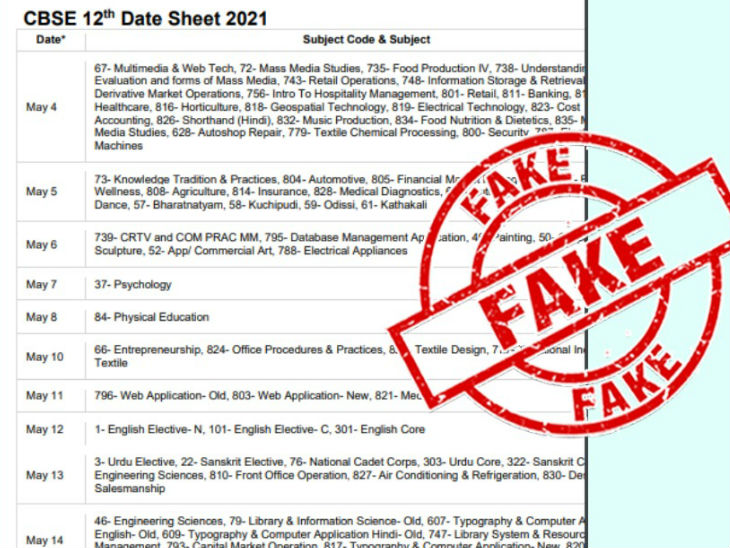 CBSE board exam 2021: 10th-12th fake datesheet going viral on social media, board appeals to students not to be misled