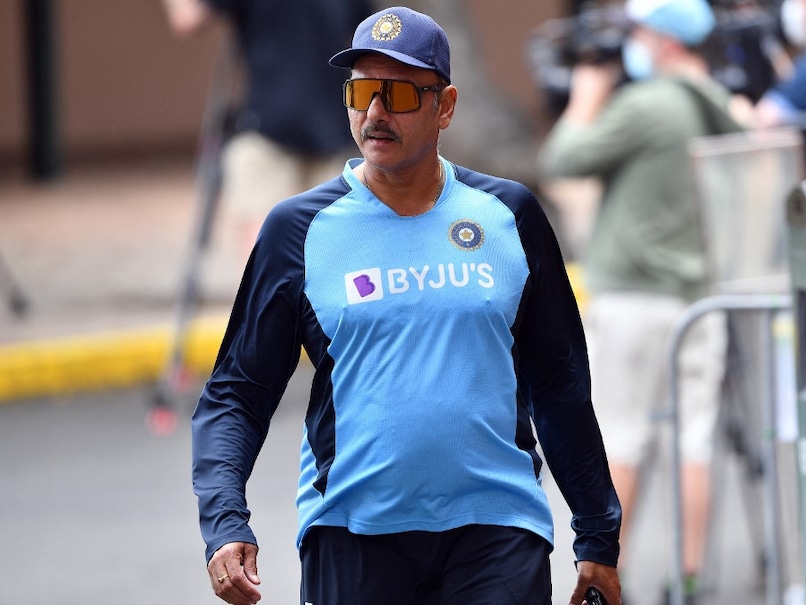 Indian cricket team head coach Ravi Shastri has returned Covid-19 positive in a lateral flow test, the BCCI stated in a press release on Sunday. Shastri and three other members of the support staff have gone into isolation “as a precautionary measure”, BCCI added. The other members in isolation are bowling coach Bharat Arun, fielding coach R Sridhar and physiotherapist Nitin Patel. “They have undergone RT-PCR testing and shall remain in the team hotel and not travel with Team India until confirmation from the medical team,” the press release revealed.

“The remaining members of the Team India contingent underwent two Lateral Flow Tests – one last night and another this morning. The members upon returning negative COVID reports were allowed to proceed for Day 4 of the ongoing fourth Test at The Oval,” added the release.

India resumed play on Day 4 of the Oval Test on Sunday at a score of 270/3, with skipper Virat Kohli and all-rounder Ravindra Jadeja at the crease and the team leading by 171 runs.

The visitors had been bowled out for 191 in their first innings, with England posting 290 in response to take a lead of 99 runs.

India, however, fought back in the second innings with opener Rohit Sharma hitting his maiden overseas Test century on Saturday. Rohit scored 127 and was ably supported by Cheteshwar Pujara, who hit 61, as India dominated proceedings on Day 3.

Ollie Robinson dismissed both Rohit and Pujara in the final session on Saturday but England bowlers endured a largely frustrating day otherwise. India will be looking to build a big lead on the penultimate day the Oval Test.

The five-match series is currently level at 1-1. 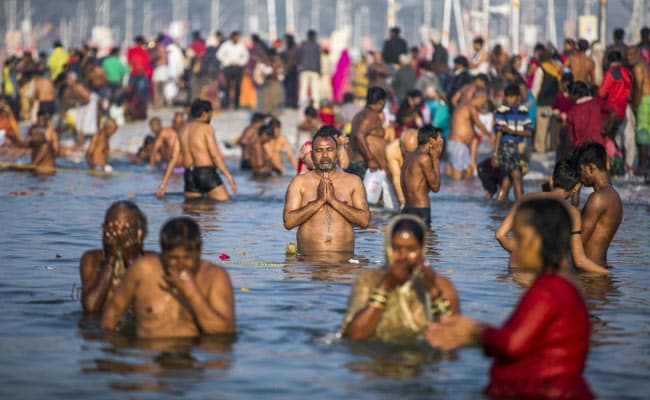 Opinion: The Pandemic Will Be More Deadly This Year – Look At India