A young Indian brigade, under the leadership of Hardik Pandya, kicked off their tour of New Zealand on a promising note after winning the three-match T20I series. Team India, led by Shikhar Dhawan, will now look to carry forward the winning momentum against the Kiwis in the three-match ODI series scheduled to start from Friday.

In absence of big names like Virat Kohli, KL Rahul, and Rohit Sharma, Indian batting will depend a lot on Suryakumar Yadav in the ODIs against the Kiwis. Focus will also be on India’s designated skipper for the ODI series- Shikhar Dhawan. The veteran opening batter had previously led Team India successfully against teams like Sri Lanka, Zimbabwe and South Africa and now Dhawan will be aiming to guide his side to a series win against New Zealand. Dhawan was also recently named Punjab Kings skipper for the next season of the Indian Premier League (IPL).

After the completion of the series against the Kiwis, Team India will be up against Bangladesh in three ODIs and two Test matches.

In ODIs, India and New Zealand had last faced each other back in February 2020. And the Kane Williamson-led side had won the contest by a convincing margin of five wickets.

DD Sports will telecast the ODI series between India and New Zealand. Viewers can also experience the live streaming of the three ODIs on Amazon Prime Video. 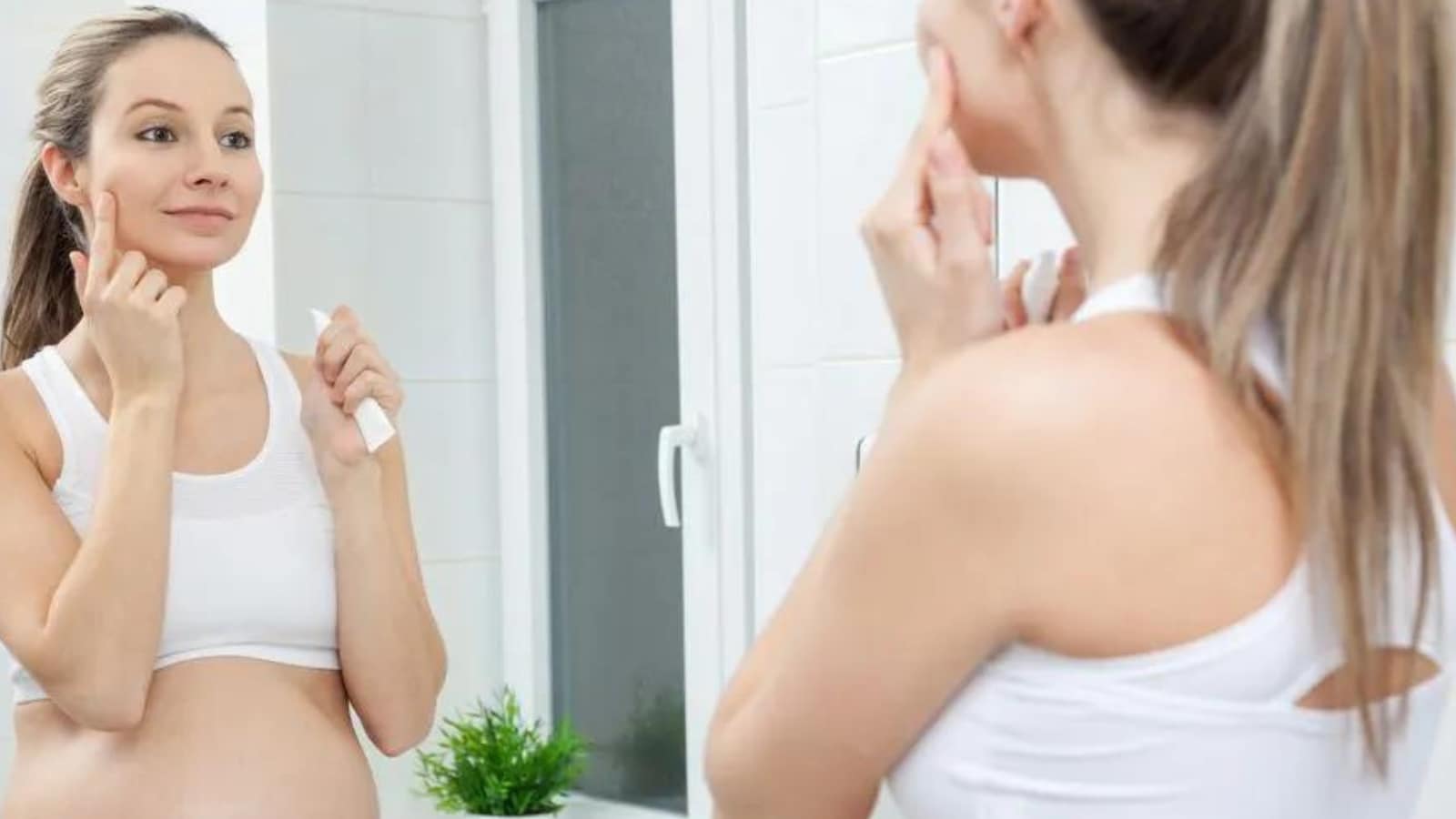 Skincare Practices You Need To Abide By When Pregnant 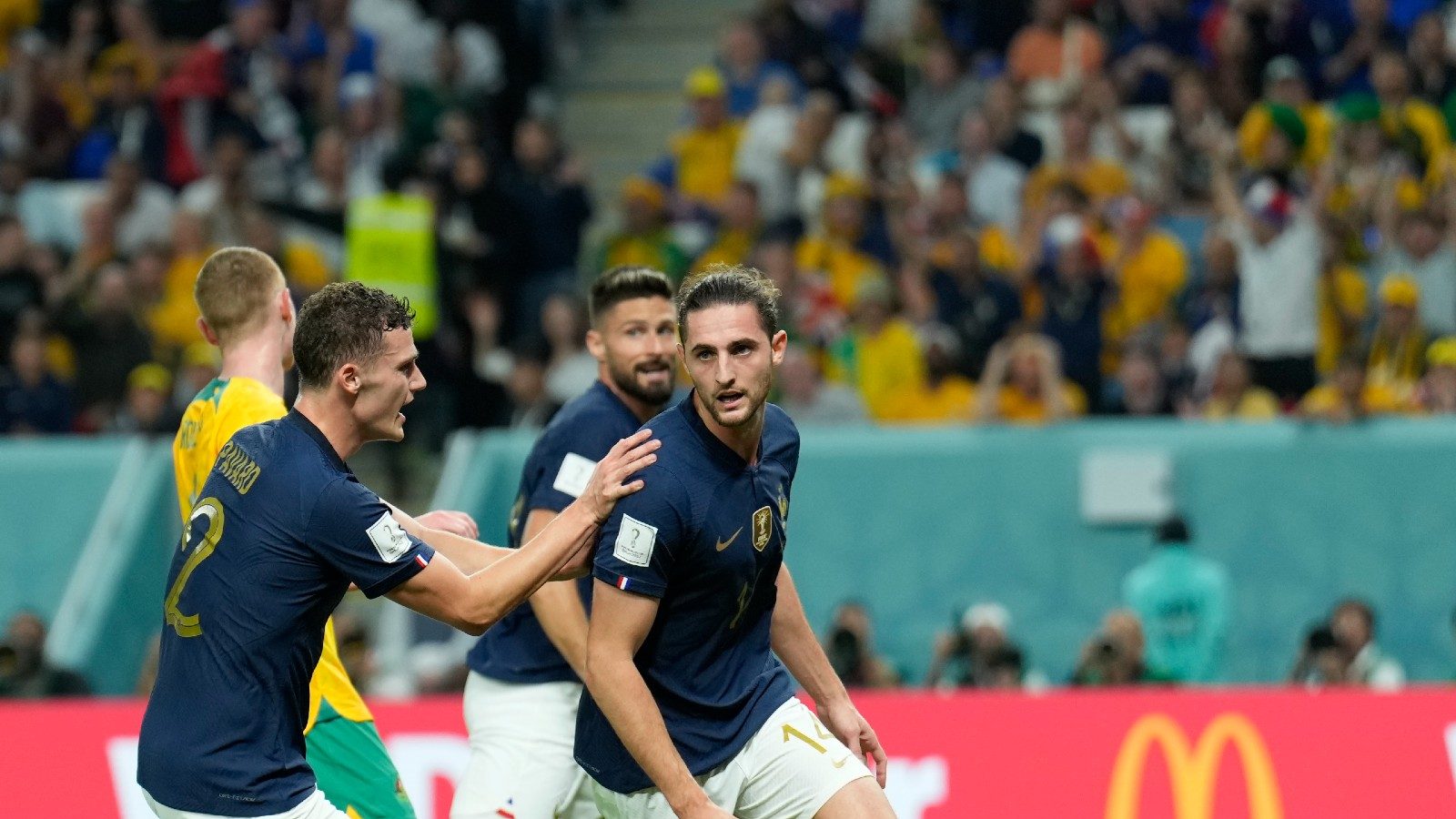