India batter Suryakumar Yadav was at it again as he slammed his second T20I century against New Zealand in the second T20I at Mount Manganui. Batting first, India were in a spot of bother after rain break when SKY came out to bat. He soon took the initiative in his own hands and went after the bowlers, but his best was reserved for the penultimate over against Lockie Ferguson who was slammed all ends up. He went after the bowler, hitting him for five boundaries and one six. By the time, he was done, he had slammed a mighty fine hundred. India posted 191 runs on the board with SKY remaining unbeaten at 111 off 51 balls.

After the match ended, the host broadcaster quickly got hold him and started to ask questions regarding this magical knock which forced Virat Kohli to take note. Even wicket-keeper Rishabh Pant also joined in and said: “That was an unbelievable innings.”

“In T20, a hundred is always special but at the same time, it was really important for me to bat till the very end. Hardik was telling me to bat till the 18th or 19th over, and get to a score of 185 or so. After the end of the 16th over, we had a chat about taking it deep. It was important to maximise the last few overs. Have been doing the same things over and over again, in the nets and it’s just coming off for me,” Yadav had said after the match.

Suryakumar Yadav displayed his unmatched superiority in the shortest format with a breathtaking hundred as India outplayed New Zealand by 65 runs in the second T20 here on Sunday. Surya struck a sensational 111 not out off 51 balls for his second T20 century and fired India to 191 for six.

Promoted to number three, the 32-year-old toyed with the bowlers to lift India to a challenging total after New Zealand put the visitors in to bat.

He smashed boundaries and sixes at will, his last 64 runs coming off just 18 balls. His entertaining innings had 11 fours and seven sixes and his strike rate was an incredible 217.64.

The hosts kept losing wickets in the run chase and never looked in hunt. In the end, New Zealand were all out for 126 in 18.5 overs.

With first game being washed out, India now lead the three match series 1-0 with the final game to be played on Tuesday. 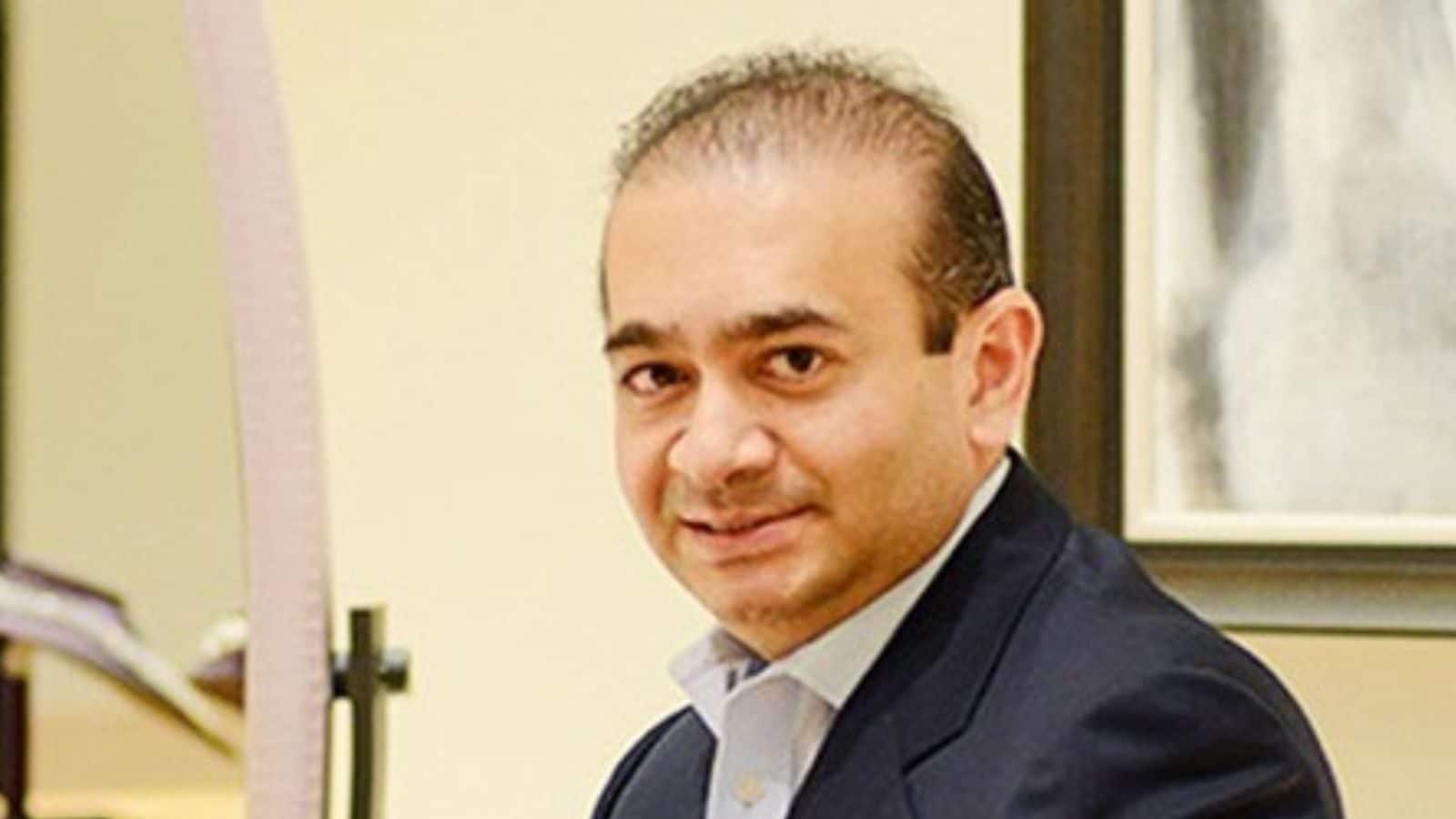 5 Trekking Destinations In India You Must Visit Once In Lifetime