Washington Sundar showed the world what he is capable of as he slammed 37 runs off 16 balls to help India post a 300-plus total on board. Batting first, India was slow throughout and was expecting Suryakumar Yadav to break free. But as he disappointed with the bat, Sundar compensated for him, playing a blinder of an innings that saw him playing one of the most outrageous shots.

It all happened in the penultimate over of the match which was bowled by Matt Henry. Sundar went outside the line of off stump and scooped the low full toss straight over short Fine leg which raced away for a boundary. His cameo had some great strokes which gave India the boost it deserved.

Besides his batting, he is expected to burden the quota of spin bowling alongside Yuzvendra Chahal.

Meanwhile Shreyas Iyer found form with a neat half-century after being dropped.

Sundar smashed three sixes and as many fours to prop up India at the death, while Iyer hit four maximums and four boundaries, having entered the game after his duck in the final T20 International two days ago.

New Zealand decided to field first after winning the toss and while Kane Williamson’s bowlers prevented the Indians from getting off to a flyer, skipper Dhawan and Gill opened up after being watchful.

Having reached 40 in the first 10 overs after Gill was dropped by Lockie Ferguson off the bowling of Matt Henry, the Indian openers sought to improve the run rate and looked for boundaries.

Their quest paid off as India went past 100 in the 21st over with both Dhawan and Gill clearing the ropes on a regular basis.

Dhawan slashed Henry behind deep point and clipped him off pads in the 15th over to get two successive fours.

The India captain then got two more boundaries, off Adam Milne, including a smart upper cut to bring up India’s hundred.

Having already hit two sixes over long-on and third man, for which he employed an excellent ramp shot, Gill got his third maximum when he smashed left-arm spinner Mitchell Santner down the ground and into the sightscreen. 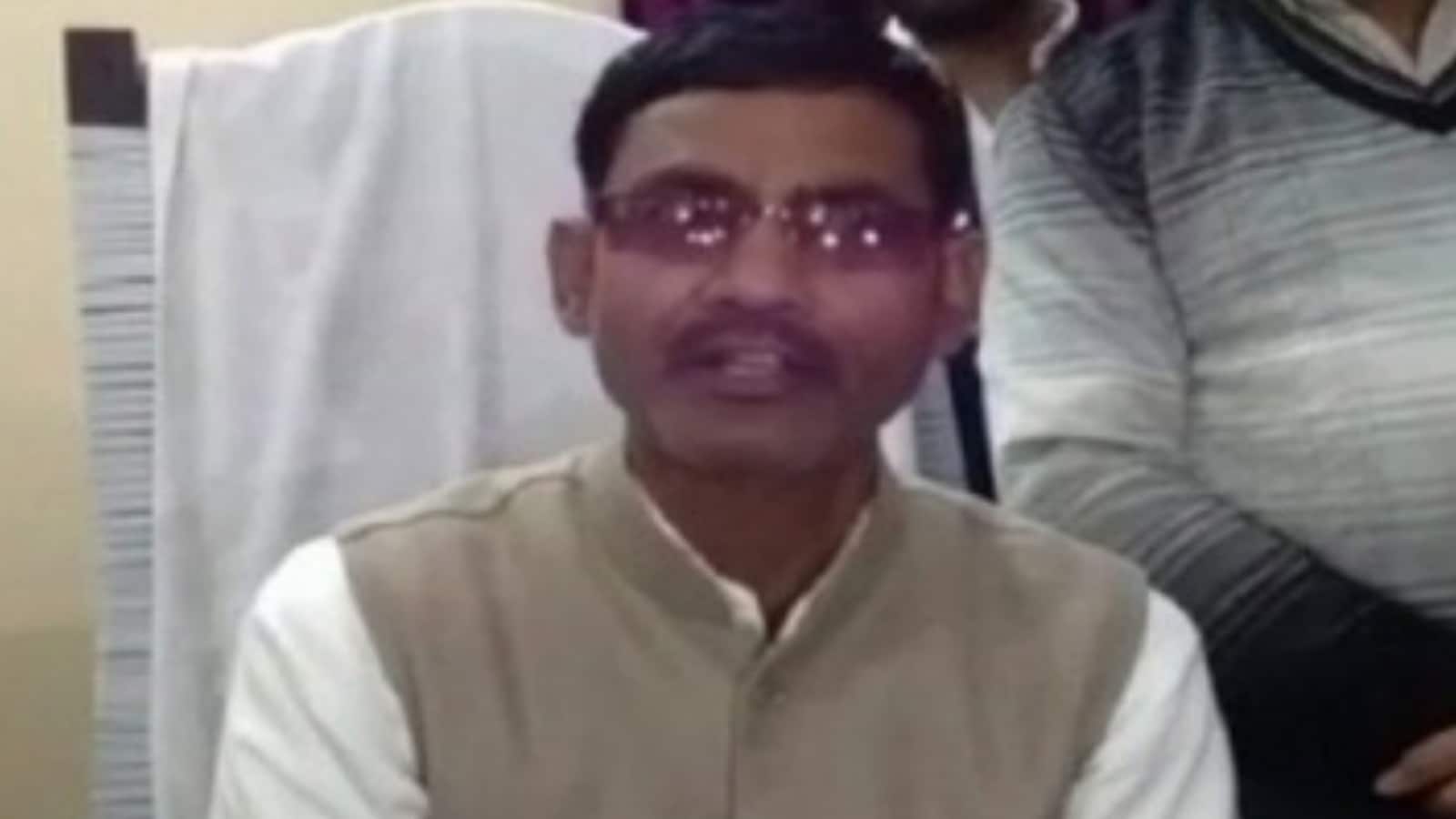