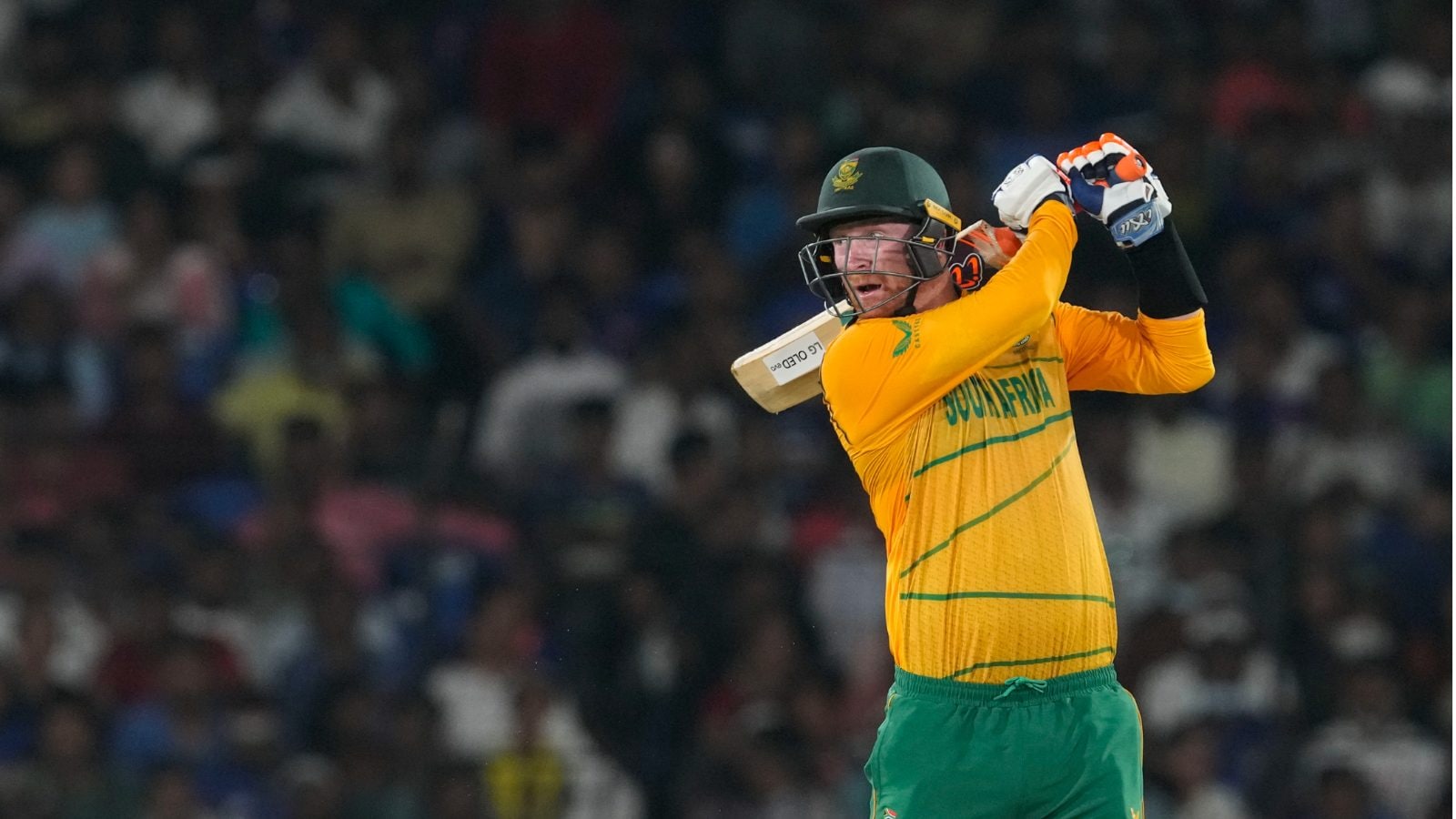 
Heinrich Klaasen powered South Africa to a sensational 4-wicket win over India in the 2nd T20I match at Barabati Stadium, Cuttack. Klaasen who got a chance in the Proteas line-up in place of Quinton de Kock, who sustained an injury, grabbed the opportunity with both hands as he smashed 81 runs off 46 balls to make South Africa’s job easy in the 149-run chase. At a surface where the batters were grinding hard to smash boundaries, Klaasen hit 5 sixes and 7 fours. It was also his highest score in T20I cricket.

Hero of the series opener David Miller scored the winning runs for his team in Cuttack as South Africa take a 2-0 lead in the three-match series. He remained unbeaten on 20.

Chasing a moderate target of 149, South Africa lost three wickets in powerplay courtesy of Bhuveneshwar Kumar who brought his A-game to the table on Sunday. He castled Reeza Hendricks for just 4 in the first over itself while defending a below-part 149-run target.

While, in the second over of his spell, Bhuvneshwar got rid of explosive Dwaine Pretorius as he also scored just 4. Rishabh Pant backed him to bowl the third over and the veteran pacer didn’t disappoint his skipper. In the final over of powerplay, Bhuvneshwar castled Rassie van der Dussen for just 1. It was a peach of a delivery by the premier pacer as he pitched the ball outside off stump and it swung back in as Van der Dussen was completely outclassed by it. It hit the top of the off-stump to end his stay in the middle.

Temba Bavuma and Klaasen shared a crucial 64-run stand to stabilize the Proteas chase. However, Bavuma was castled by Yuzvendra Chahal on 35 as India looked for a comeback but Klaasen didn’t give them any chance by joining hands with Miller. The duo stitched a 51-run stand to take South Africa closer to the target.

Klaasen was dismissed by Harshal Patel as he looked to play the glory shot to seal the game for his team.

Bhuvneshwar was the pick of the bowlers for India with outstanding figures of 4/13.

Earlier, Dinesh Karthik turned back the clock to provide a finishing touch to the Indian innings in the second T20I against South Africa. Karthik scored unbeaten 30 runs off 21 balls to take India to 148/6 in 20 overs.

Karthik started quite slow and was on 9 off 16 balls but he decided to shift gears in the penultimate over to smash Anrich Nortje for a couple of boundaries. He followed it up in the last over where he smacked Pretorius for a couple of sixes. Karthik scored 21 runs off the last five balls he faced. 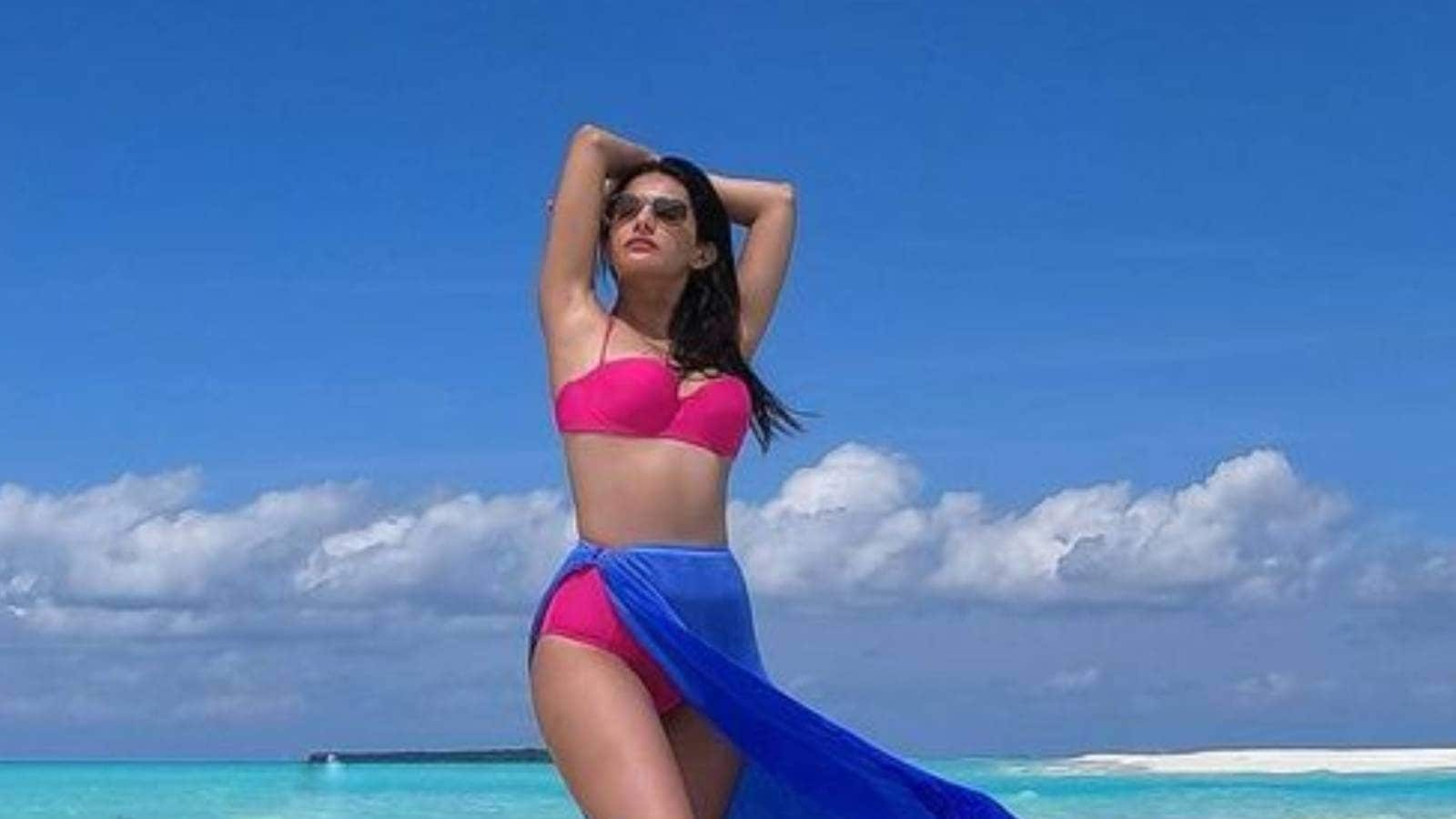 Check Out Amyra Dastur’s Vacation Mantra In The Maldives 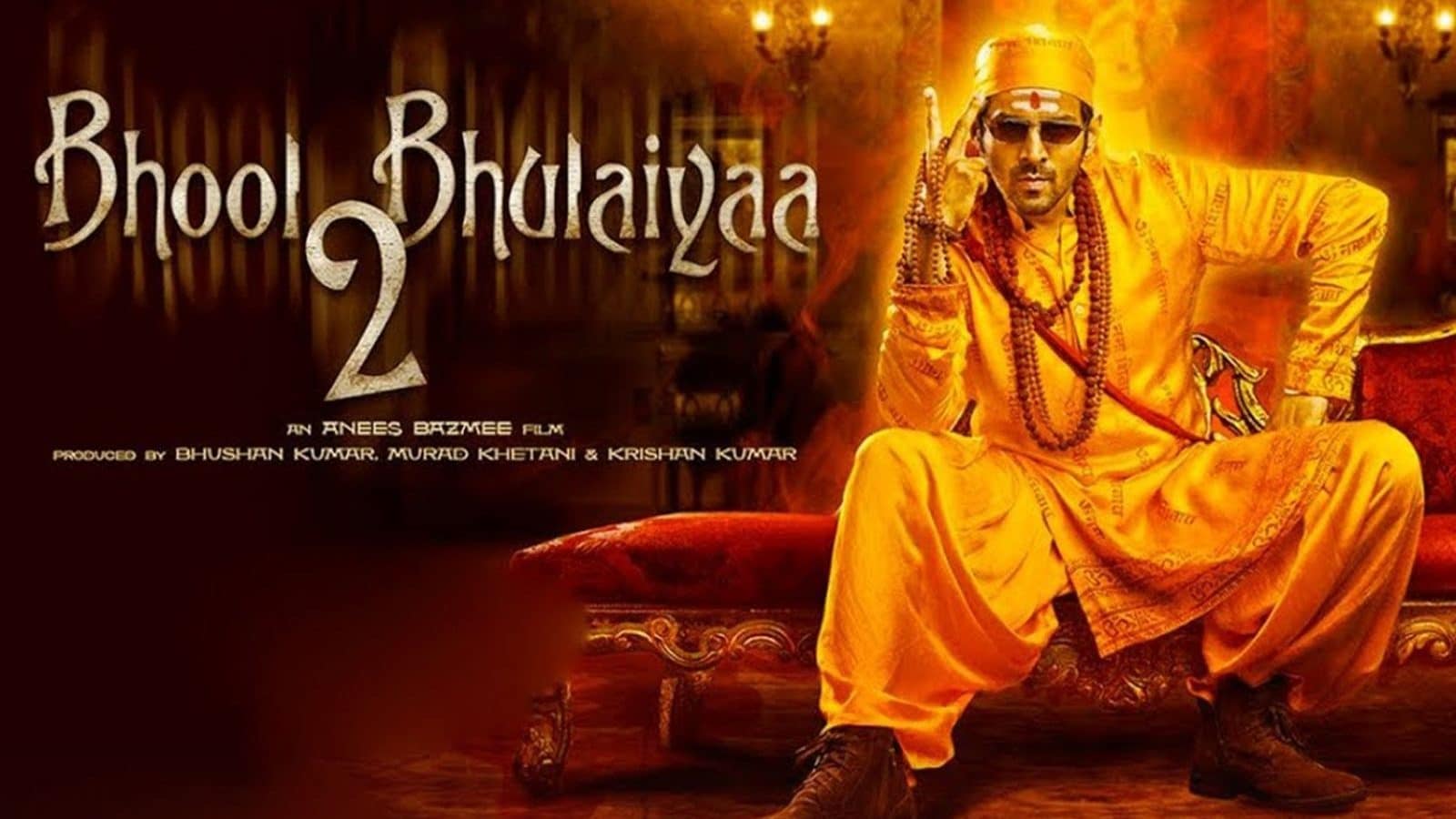