Editor’s Note: The past year was filled with uncertainty over politics, the economy and the ongoing pandemic. In the face of big changes, people found themselves longing for a different time. CNN’s series “The Past Is Now” examines how nostalgia manifested in our culture in 2022 — for better or for worse.

Twenty-two years ago, humanity was teetering on the fulcrum of a new era. Our love affair with technology still felt glamorous and new, the internet a vast frontier full of danger and promise. Yes, we knew there may be troubles down the road, but the consequences of climate change and geopolitical friction were problems for another day. Another millennium, even. As we looked to the year 2000 – that monumental Y2K – we saw both apocalypse and rebirth.

And all the cool teens were wearing weird pants.

How quaint it all seems now. Right on time, the unerring 20-year-trend cycle has brought it all back: The silvery, space-age silhouettes. Our adoring, yet wary eye for technology. The fragile optimism. The existential fear. All around us, a note of apocalypse in the air, heightening the feeling we are once again standing at the outer edge of our existence.

And the cool teens are wearing those weird pants again.

Indeed, the resurgence of Y2K style has permeated more than just runways and Instagram feeds. We see shades of it everywhere, down to the niggling anxieties that keep us awake at night. Perhaps there is comfort in knowing we’ve felt this way before and, if we survive it all, we’ll feel this way again.

The irony of examining current Y2K inspiration is that, like all trends, the style of the late ’90s and early 2000s were an evolution of eras before them.

“The Y2K zeitgeist carried over a lot of ideas from ’60s space age aesthetics and ‘70s ultramodernism,” says Evan Collins, founder of the Consumer Aesthetics Research Institute. CARI documents design history across several disciplines and subcultures from the 1970s onward.

The ’60s were marked by a fascination with space travel and the lingering effects of the Atomic Era. The design from that period reflects those fascinations, in blobby, boomerang-type shapes, space themes and the futuristic curves of Googie architecture. Disney World’s Tomorrowland, for example, is a caricature of this kind of style and the wide-eyed optimism it often invoked.

There is a direct throughline, Collins says, between these forms and the popular aesthetics of the new millennium.

“Because of advances in material technology, you can see an evolution of these forms, and the desire to evolve them,” he says. “In the Y2K era everything was plastic, shiny. Those blob forms that people saw as futuristic in earlier years became inflatable plastic furniture. The attraction of futuristic materials resulted in a lot of silver translucency and sheer elements, and it’s interesting to see how that can span across different design fields.”

So while the materials were different, and the look was different, the heart of a lot of Y2K style was the same it had been in generations before: A fascination with the future.

Beneath the shiny, tech-wired fervor, though, there was something darker than fascination at play.

“So here you have the end of the millennium, there’s anticipation. There’s a weird desire to categorize what we’ve accomplished in the last 2000 years, in a very western-centric, America-centric way,” Collins says. “You’re in the middle of a dot-com boom, technology is advancing quickly, but along with that there is a sense of unease.”

In the years leading up to 2000, fears began to grow that the change of date would cause computers to malfunction, potentially leading to a catastrophic halt of life as we knew it – a life that had grown increasingly reliant on these technologies.

The threat of the so-called Y2K bug was so pervasive, the Clinton administration created a task force in 1998 to find ways to protect computer infrastructure against any Y2K-related failure. Various subcultures and religious sects saw the year 2000 as a monumental shift for humanity, and some even prepped for a millennium-induced apocalypse.

In reality, not everyone believed such a cataclysm would come to be, but it was still a major cultural conversation rooted in very real feelings of change. Entertainment and popular media found ways to creatively present this hyperbole, like the Time magazine cover above that was published in January 1999.

We may have avoided a Y2K apocalypse, but the world’s track record since 2000 hasn’t exactly been pristine. That once-shining frontier of the internet, we now know, can cause unprecedented chaos and division. The 9/11 attacks threw the world off its tracks. Uprisings, unrest and economic reckonings erupted like pockmarks across the globe. Then, a pandemic.

“After Y2K, there was a bit of a hangover,” says Froyo Tam, a researcher for CARI. “After an era of futurism, things got more regressive and hedonistic. Nihilistic, even. It was an era of McBling and McMansions and consumerism driven by the notion we would have endless prosperity. That ended with the great recession in 2008 and we were a bit left in the wind.”

Now as Y2K trends reemerge, we are all a little older and, we’d like to think, a little wiser. But sentiments that powered those trends, carried on from earlier decades, feel uncannily present.

“We still see an uneasy relationship with technology,” Tam says. “Especially advances in artificial intelligence and technologies that change our day-to-day routines. That is the kind of future we imagined decades ago. And now that it’s here, it causes the same unease that earlier technologies did then.”

Gen Z, the generation of people born from 1997 to 2012, are some of the biggest drivers of new trends that pull from the Y2K era. Most of them weren’t even born during the turn of the millennium, and that disconnect leads to a softened lens of nostalgia that emulates only the most attractive aspects of the era.

“Ironically, a lot of the forces that are negatively impacting us right now were already running through the ’90s,” Collins says. “But at the time there was an idea that technology could survive all of our issues, that it could advance climate change measures and help solve political issues.”

Two decades later, the millennial tide of techno-optimism has significantly ebbed. Scientists are less hopeful that we can somehow invent our way out of the consequences of climate change. Meanwhile, a 2021 report from Deloitte found climate change was Gen Z’s top concern for the future. Technology that was new and exciting in the last millennium is now essential to our daily lives, and for many, feels like an obligation rather than an escape. Nearly half of the Gen Z population says social media makes them feel anxious, sad or depressed, according to a 2019 study, and more than half say they actively seek “relief” from its influence.

When people looked into the future at the turn of the new millennium, they saw a spectrum of possibilities. While the world may not have ended, as some feared, subsequent generations are discovering they may not have inherited the brave tomorrow others promised. Current Gen Z culture is marked by widespread nihilism that ironically embraces current uncertainties. Even the spending habits of younger generations reveal their waning hope in the future: A 2022 Fidelity survey, taken after the disruptions caused by the Covid-19 pandemic, found 45% of 18 to 35-year-olds “don’t see a point in saving until things return to normal.”

It all makes for a familiar backdrop for the resurgence of tinted sun goggles and baby tees, low-rise jeans and parachute pants. The current looks scream “party,” but the vibe still whispers, “worry.” And there’s nothing more Y2K than that. 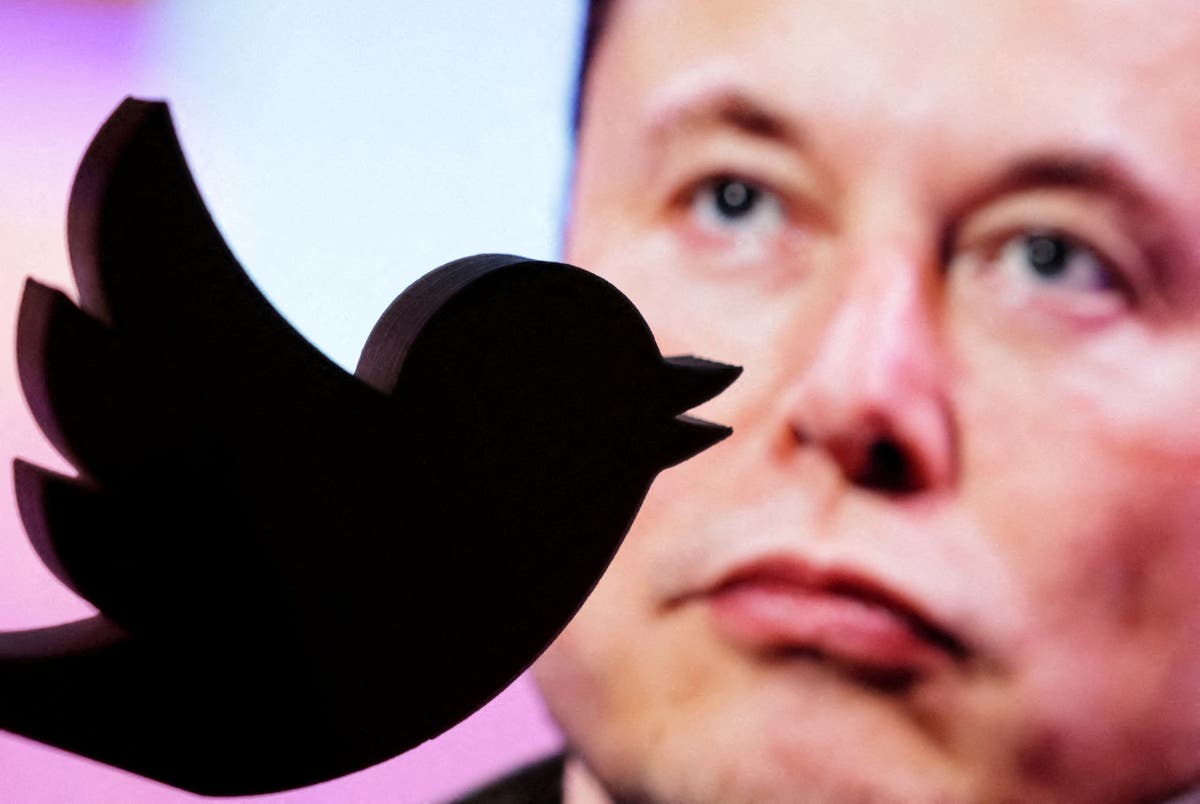 US lawmaker calls for Bolsonaro’s extradition to Brazil | CNN