India benefitted from an own goal by the Afghanistan goalkeeper as it ended its World Cup qualifying campaign with a 1-1 draw to book a berth in the next qualifying round of the Asian Cup on Tuesday.

A howler by Afghanistan custodian Ovays Azizi handed India a 1-0 lead in the 75th minute but Hossein Zamani equalised in the 81st minute in a match marred by poor refereeing.

The two sides had also played out a 1-1 draw in the first leg match in Dushanbe in 2019.

It was an open and fast-paced game with the Afghans playing a more physical game in a contest which witnessed several fouls.

Rupee surges 10 paise to 74.37 against US dollar in early trade 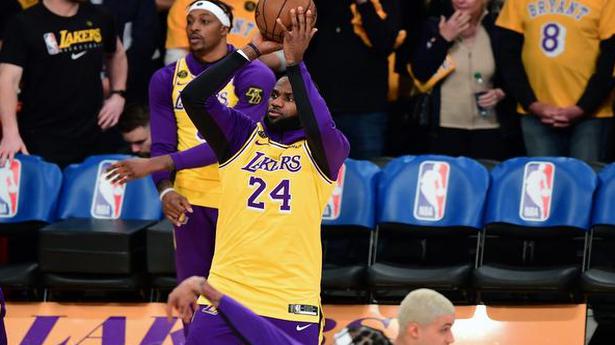 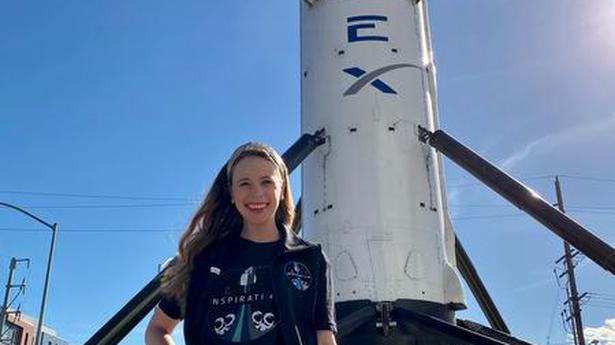 Meet Hayley Arceneaux, first person to go into space with a prosthesis