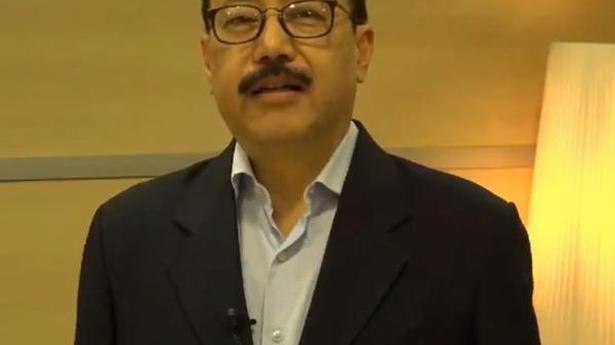 India and Russia have agreed to work closely on key issues at the U.N. Security Council, in keeping with the special and privileged strategic partnership between the two countries.

The Ministry of External Affairs (MEA) said both sides held bilateral consultations in Moscow on Feb. 16 on issues which are on the agenda of the U.N. Security Council (UNSC).

It said the Indian delegation at the director general-level meeting briefed the Russian side on India’s priorities during its UNSC tenure.

“Both sides agreed to work closely together on key issues on the UNSC agenda, in keeping with the special and privileged strategic partnership,” the MEA said in a statement.

India began its two-year tenure as a non-permanent member of the UNSC on January 1.

In August, India is scheduled to serve as the president of the powerful U.N. body.

The MEA said the two sides appreciated the intensive ongoing bilateral contacts on matters relating to the U.N., including with respect to a wide range of issues on the UNSC agenda. 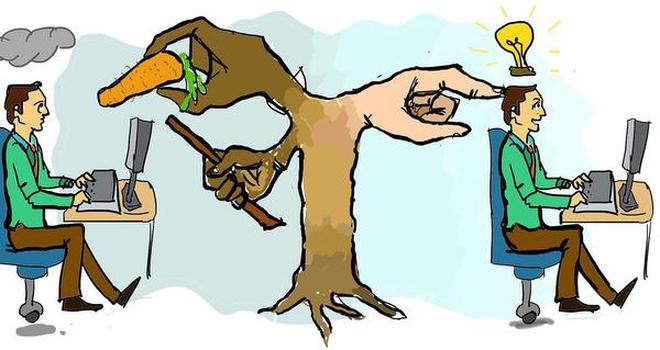 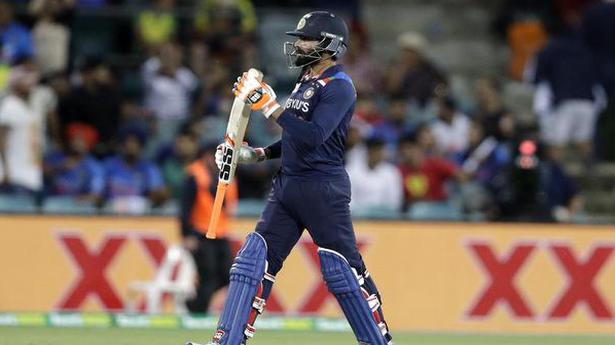 Chahal playing for Jadeja was within rules but don’t agree with concussion substitutes, says Gavaskar 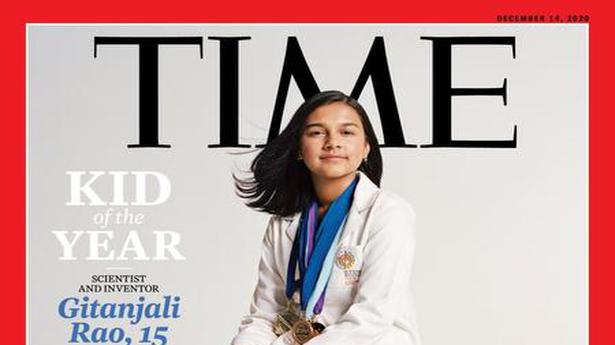