Chandigarh. For the first time after Kovid at the IS Bindra International Cricket Stadium, a T20 match between India and Australia will be played in the presence of 100 percent fans. So far this ground has hosted five T20 matches. Here the first match was played on 12 December 2009, while the last T20 match was played on 18 September 2019. But after Kovid, there was no T20 match here. After Kovid, all the tickets of this ground with a capacity of 27 thousand spectators have been sold.

Restrictions on coins, pens and other types of goods In view of security, there is a ban on carrying many things inside the cricket stadium. These include black cloth, match-lighter, water bottle, sharp things, pen or coins, professional camera, food brought from outside, mobile, color cap, note (rupees) or any paper. Credit or debit card purse.

Children can take food for a child up to two and a half to three years old, there will be no ticket. A bottle of milk for a small child, his food items can be brought in the field.

Can carry the flag but not the stick, the cricket lovers who come to watch the match can bring the flag of their country but they are not allowed to take the stick with them. He can wave the tricolor only in his hand.

For the first time in the stands named after Bhajji-Yuvi, fans will be able to watch the match in the stands named after two cricketers, Harbhajan Singh Bhajji and Yuvraj Singh. Both players, who have played international cricket for India for a long time, were also part of the Indian cricket team during the 2011 World Cup. The North Pavilion has been prepared in the name of Yuvraj Singh, while the South Pavilion is ready in the name of Harbhajan Singh.

The match will start at 7:30 pm, spectators want to enjoy the match with the first ball. For this reason, they should reach the field shortly before the scheduled time. The sooner they get closer to the field, the sooner they will be able to enter the stadium. Because they can take time due to the checking equipment installed at the gate. 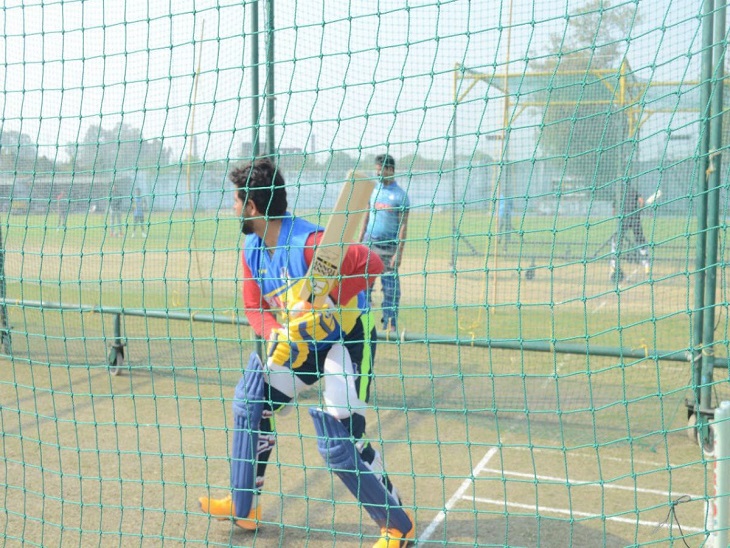 Suresh Raina became a part of Road Safety Series: Said – Practice has started, I am ready to show my strength from India Legends in Green Park 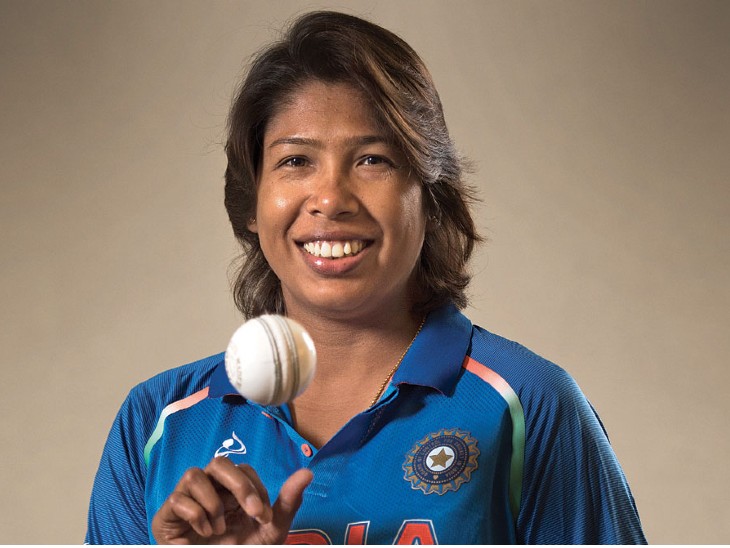 Today the 19-year-old journey of Chakda-Express will stop at Lord’s: In the 1997 World Cup final at the Eden Gardens, there was a ball girl, today the world’s fastest bowler