“We were able to overcome the effects of pandemic in terms of financial results,” said N. Srinivasan, vice-chairman and MD, ICL.

“We exercised good cost control measures in terms of variable costs and containing the fixed costs on contract labour, administrative and marketing overheads. Going forward, it will continue,” he added.

According to him, the improved prices of cement along with cash-and-carry policy helpedimprove profitability and liquidity.

ICL was able to reduce its variable cost of production by 6% (₹130 per tonne) and the outgo on fixed overheads significantly. Interest and other charges were lower at ₹71 crore while depreciation was stood at ₹60 crore.

“COVID-19 is not yet over. None of the State governments have declared it,” he said. “After the end of the current fiscal, we have to see the post-COVID-19 developments,” he added.

According to Mr. Srinivasan during the quarter, total income was down by 14% to ₹1,075 crore. Overall volume of clinker and cement dropped by 21% to 21.07 lakh tonnes, which translated into a loss of more than ₹68 crore in contribution. Capacity utilisation improved to 53% from 35% in Q1. In the first six months, it was 43%.

Mentioning that the cement industry had contracted by 25% in terms of production during the first half of FY21, he said that the southern States registered a negative growth of 29%. The sluggish performance of the cement industry in the last quarter of last year was further impacted by COVID-19 from March.

Asserting that the impact on the cement industry had not been consistent throughout India, he pointed out while north, central and eastern regions saw a substantial growth in demand along with price increases, western region was impacted by the pandemic with Gujarat and Maharashtra bearing the brunt.

“Now, after a good monsoon and with people having learnt to cope with COVID-19 and with decreased pandemic activity, we see a revival in the west also, which can lead to improved demand in the two quarters to come,” he said.

The recovery is likely to be slow in the south due to substantial capacity overhang. Forecast of a good rainfall during the current north east monsoon has kindled hopes for sustaining the good rural demand, he said.

There are also reports of pick up in house building and construction activity in semi-urban and urban centres aided by the rebound, work-from-home concept and return of migrant labour. This, along with an expected fresh stimulus measures from the government with focus on increased public spending on irrigation, road building and other projects, is expected to improve the cement demand, he said.

Meanwhile, the board on Friday appointed T.S. Raghupathy as an additional, non-executive director and reappointed S. Balasubramanian Adityan as a non-executive, independent director for a second and final term of five consecutive years till December 6, 2025. 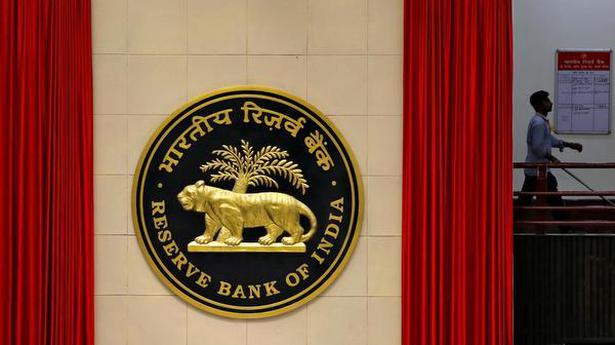 Government consumption will have to fuel demand in times of COVID-19: RBI