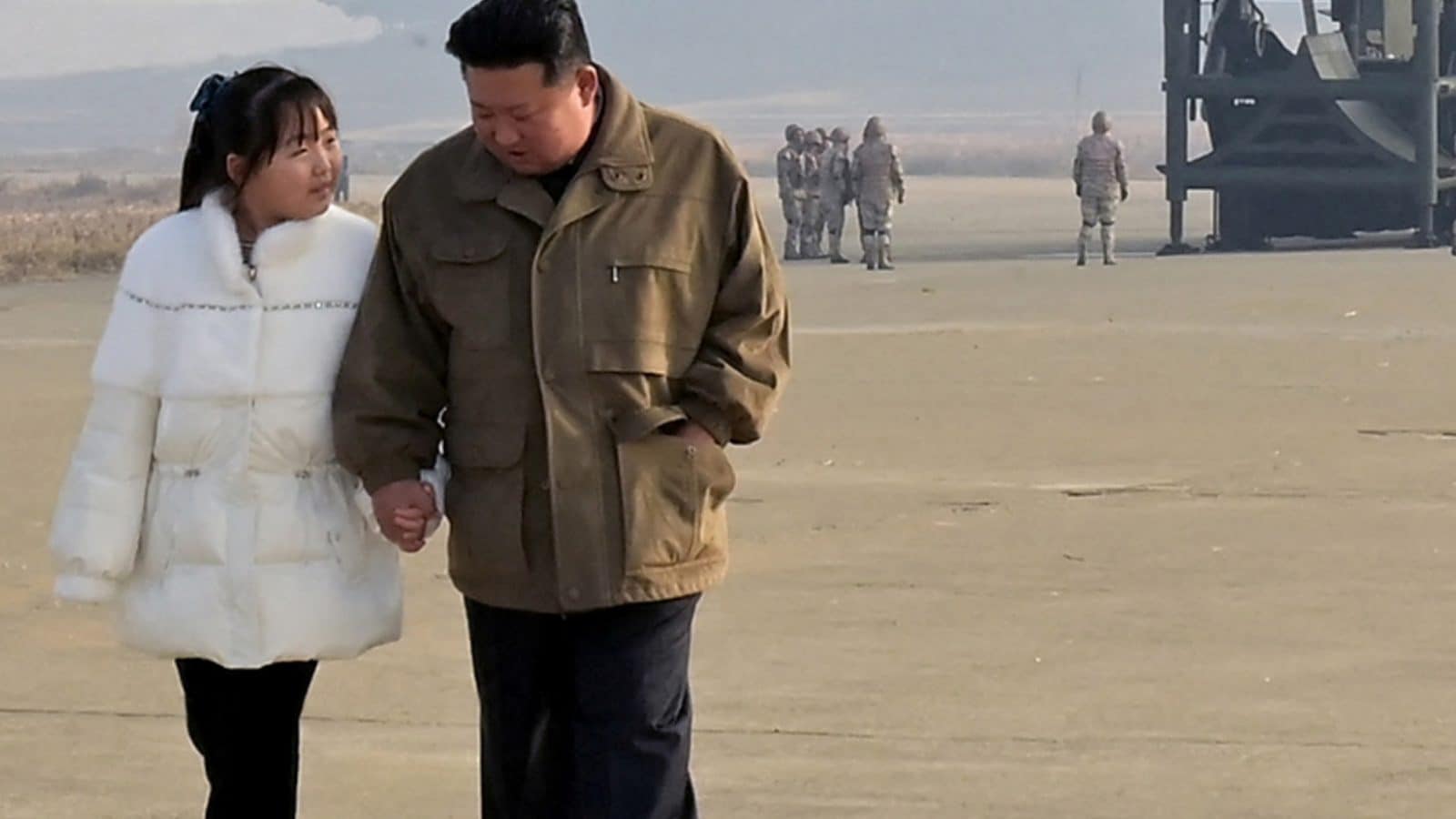 “We condemn the recent ICBM launch by the DPRK. This follows other ballistic missile launches in the preceding months following which the Security Council had met,” Kamboj said.

“These launches constitute a violation of the resolutions of the Security Council relating to the DPRK. They affect the peace and security of the region and beyond,” Kamboj further added.

She clarified that India is calling for full implementation of the relevant UN Security Council resolutions relating to North Korea.

Kamboj said such missile launches also threaten peace and security of India as well. “Proliferation of nuclear and missile technologies is a matter of concern, as they have an adverse impact on peace and security in the region, including on India. We hope the international community and the Security Council can be united on this front,” Kamboj told members of the UNSC.

This is the second meeting the UNSC has held to discuss North Korea. Pyongyang fired an intercontinental ballistic missile (ICBM) towards the East Sea last week.

It was also the first time Kim Jong Un, North Korea’s Supreme Leader, was seen with his wife and daughter at a missile testing site. Kim said North Korea was forced to “substantially accelerate the bolstering of its overwhelming nuclear deterrence” due to threats from the US.

“Kim Jong Un solemnly declared that if the enemies continue to pose threats … our party and government will resolutely react to nukes with nuclear weapons and to total confrontation with all-out confrontation,” state-run North Korea news agency KCNA said.

The Hwasong-17 is able to carry multiple warheads and has a range of around 15,000 km, North Korea claims, which means it is long enough to reach the US mainland, news agencies reported. 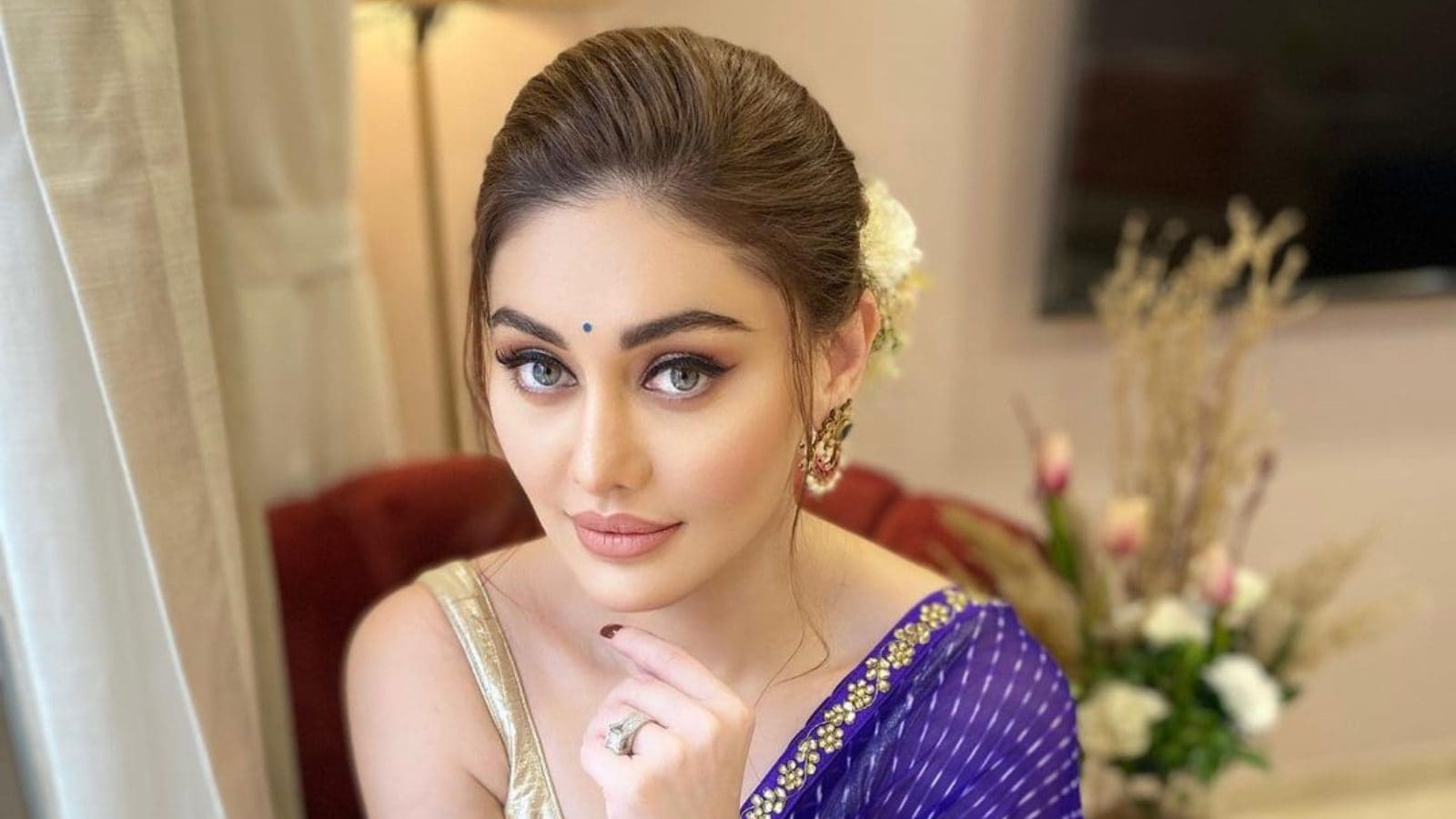 Shefali Jariwala Talks About Playing a Sex Worker on Screen, Says ‘The Content is More Sensitive Than Bold’

Up to Legislatures to Take Call on Holding Simultaneous Polls: CEC 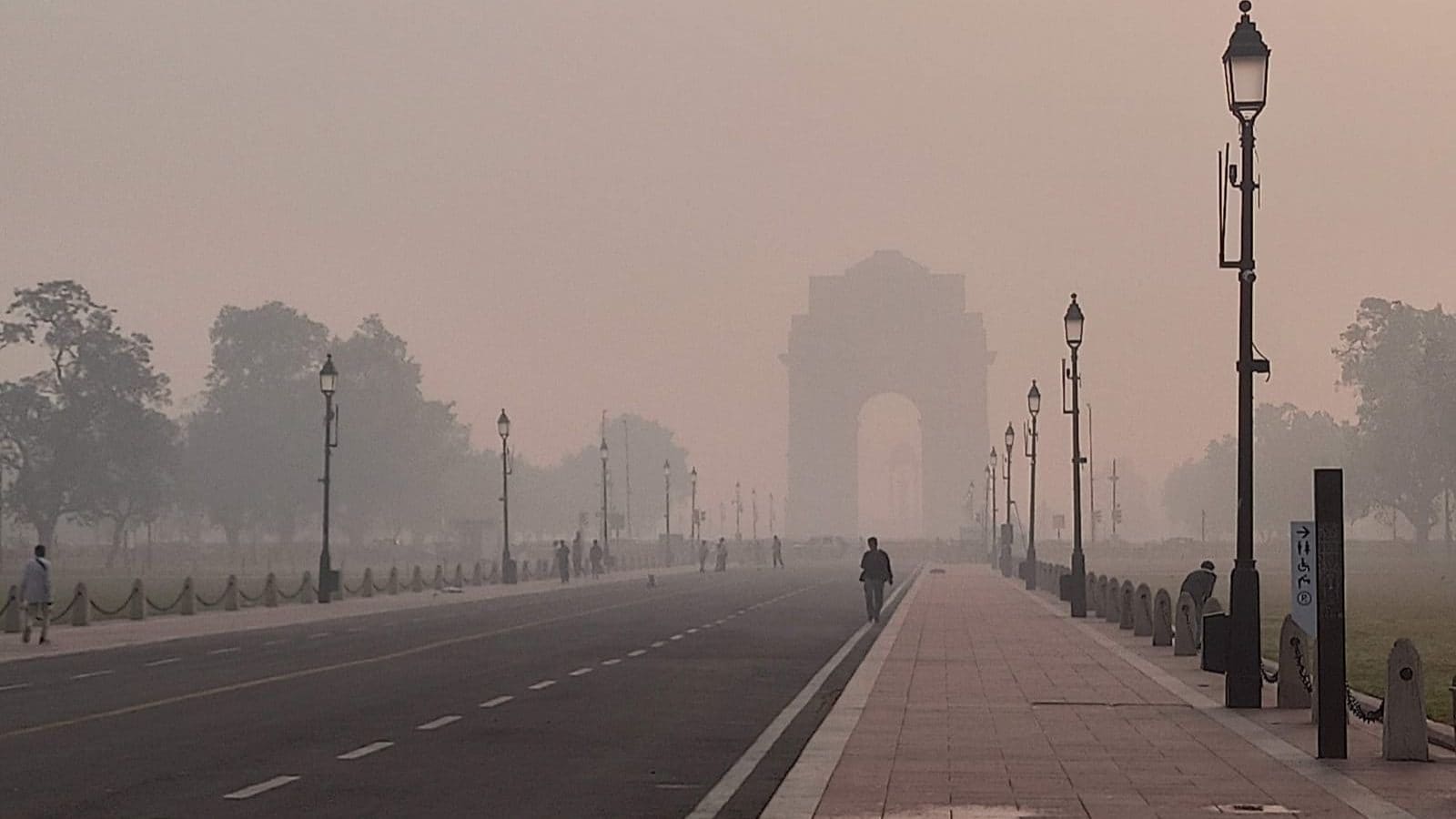