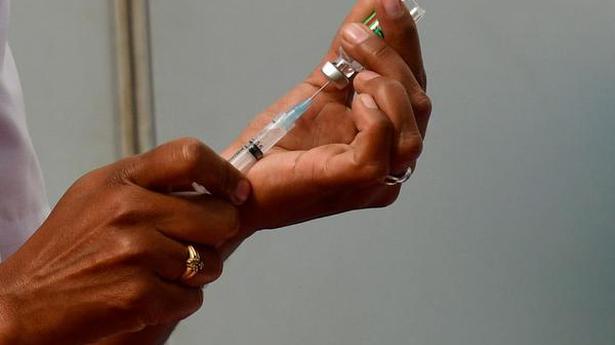 
India has become the fastest country in the world to finish 70 lakh vaccinations against COVID-19 in 26 days. And 17 States/UTs reported no COVID-19 deaths in the past 24 hours and the country had the lowest active cases per million population globally, the Union Health Ministry said on Thursday

“It took 27 days for the U.S. and 48 days for the U.K. to reach the same vaccination figures. India is also the fastest to touch the six million mark a few days back. As on February 11, till 8 a.m., more than 70 lakh (70,17,114) beneficiaries have received the vaccination under the countrywide exercise,’’ said the Ministry.

On fatalities across the country, the release said that 17 States/UTs, including Telangana, Gujarat, Assam, Haryana, Odisha, Uttarakhand, Meghalaya, Nagaland, Lakshadweep, Ladakh (UT), Sikkim, Manipur and Mizoram, have not reported any deaths in the last 24 hours.

The country reported 12,923 new confirmed cases in the last 24 hours and 11,764 new recoveries were registered in the same period. Also, 108 case fatalities were reported in the past 24 hours, with Maharashtra, Kerala, Punjab, Chhattisgarh, Tamil Nadu, West Bengal, Uttar Pradesh accounting for 79.63% of them. 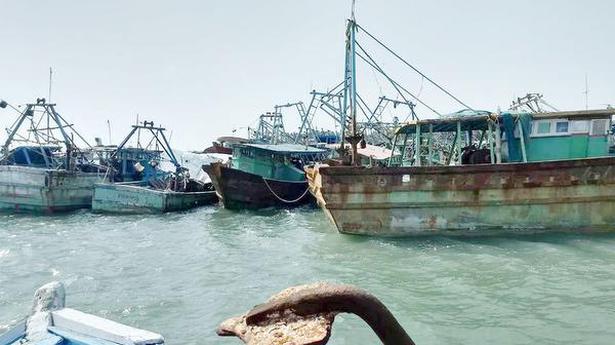