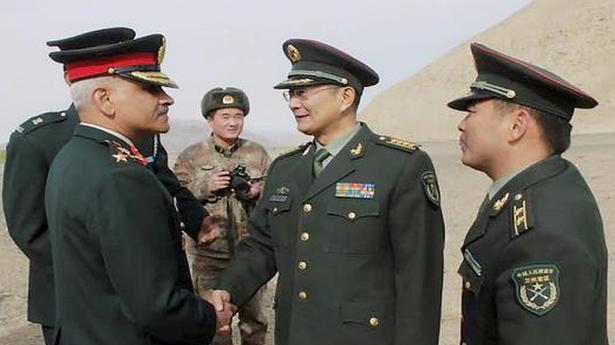 On October 18, Corporal Wang Ya Long strayed across the LAC in Demchok sector and had been apprehended

India’s military early on Wednesday has returned the Chinese soldier who had on October 18 strayed across the Line of Actual Control (LAC), the Chinese military announced.

The soldier had been handed over to the People’s Liberation Army (PLA) frontier troops early on Wednesday, the website of the PLA said, citing military media.

China’s military had said late on Monday that it was in touch with India over the case of the Chinese soldier who had strayed across the LAC in Demchok sector, and had been apprehended.

The Indian Army said the soldier, identified as Corporal Wang Ya Long, had been provided medical assistance including oxygen, food and warm clothes as protection from the harsh climatic conditions. It also confirmed it had received a request from the PLA on his whereabouts.

The Army said as per established protocols, he would be returned back to Chinese officials at the Chushul–Moldo meeting point after completion of formalities.

“China hopes that India will hand over soon the Chinese soldier who got lost in China-India border areas on the evening of October 18 when helping local herdsmen retrieve a yak at their request,” Senior Colonel Zhang Shuili, spokesperson for the Western Theater Command of the PLA, said in a statement on Monday.

The PLA, in its statement, said “the PLA border troops informed the Indian military right after the incident and hoped the Indian side would aid in search and rescue, and the Indian side promised to offer help and return the missing soldier timely after finding him.”

“India’s move is a goodwill gesture ahead of the eighth round talks,” Sun Shihai, an expert at the South Asia Research Center of Sichuan University, told the Global Times newspaper, referring to the next round of Corps Commander talks set to be held soon to take forward the disengagement process, which remains stalled after seven rounds of military-level talks.

SCO summit | We should respect sovereignty and territorial integrity, Modi’s message to China and Pak. 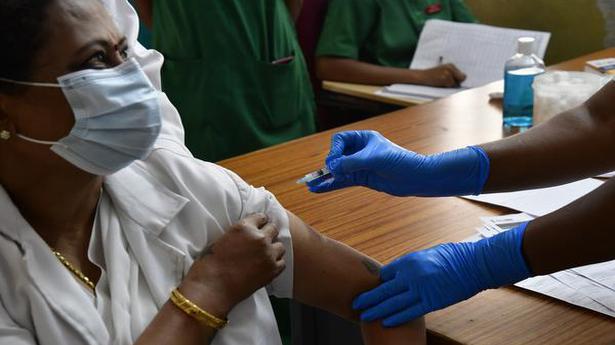