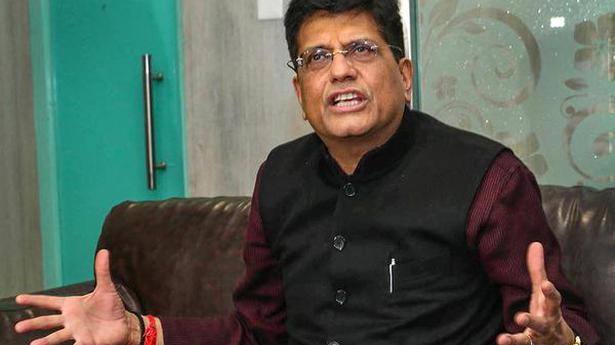 ‘Trade relationship should take into consideration each other’s sensitivities’

India has built strong relationship with the United States working with both Republican and Democratic administrations, said Commerce and Industries Minister Piyush Goyal. Delivering the keynote address at an online event organised by the U.S. India Business Council, Mr. Goyal said on Wednesday that the trade relationship should take into consideration “each other’s sensitivities.”

“We have worked with successive Republican and Democratic administrations particularly over the last two decades and established a very strong and multifaceted relationship. It touches every part of human existence. We need to further our trade and economic engagement with greater degree of flexibility on both sides, understanding each other’s imperatives and sensitivities,” said Mr. Goyal.

He highlighted that trade had grown “exponentially” but argued that there was a “lot to be desired” on that front. He said India had undertaken several liberalising steps that would help in adding greater momentum to bilateral trade. Mr. Goyal informed that India had liberalised the insurance sector which would now be open to accept 74% FDI.

This is the first such interaction with the industry body by the senior Minister since the change of administration in the United States on January 20 when President Joe Biden and Vice-President Kamala Harris were sworn in. Mr. Goyal emphasised India’s desire to work with the new administration and said, India looked forward to work “very closely” with the Biden-Harris team.

Trade relation between the two sides was overshadowed during the last two weeks by the support of various American celebrities to the ongoing farmers’ protest in India. Apart from Rihanna and Greta Thunberg, there were several comments in support of the farmers from Meena Harris, niece of the newly sworn in Vice-President.

Mr. Goyal’s intervention shows that India wishes to bring focus of the relationship to trade and economic issues. 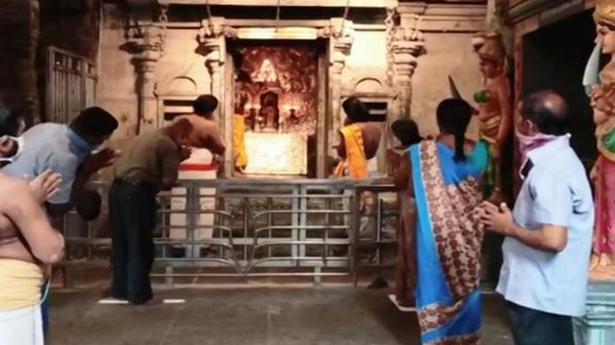