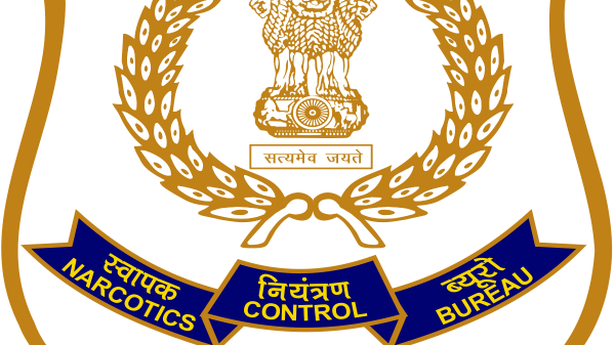 NCB coordinates with international organisations for sharing information and intelligence

India has signed 26 bilateral pacts, 15 memoranda of understanding and two agreements on security cooperation with different countries for combating illicit trafficking of narcotic, drugs and psychotropic substances, besides chemical precursors, according to a Ministry of Home Affairs (MHA) reply in the Lok Sabha.

Sharp vigil, effective surveillance, public cooperation, source-based intelligence, sensitisation of field officials and associated measures had resulted in a gradual increase in the registration of a number of drug trafficking related cases in the country, the MHA stated.

“For coordination among various Central and State agencies, the Narco Coordination Centre (NCORD) mechanism was set up by the MHA in year 2016 for effective drug law enforcement. This NCORD system has been restructured into a four-tier scheme up to district level on July 29, 2019, for better coordination,” it pointed out.

A Joint Coordination Committee with the NCB Director General as its chairman was set up on July 19, 2019, to monitor the investigation into cases involving large seizures. “For digitisation of pan-India drug seizure data, the MHA has launched an e-portal called ‘SIMS’ (Seizure Information Management System) in 2019 for all the drug law enforcement agencies under the mandate of Narcotics Drugs and Psychotropic Substances Act (NDPS)…,” the MHA noted.

Besides the Directorate of Revenue Intelligence, the Border Security Force, Sashastra Seema Bal, Indian Coast Guard, Railway Protection Force and the National Investigation Agency have also been empowered under the NDPS Act for making drug seizures. In order to strengthen surveillance along the border for preventing cross-border drug smuggling, the forces were using latest gadgets and equipment, it added. 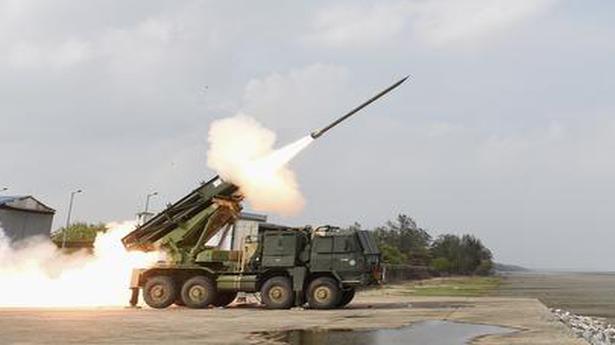