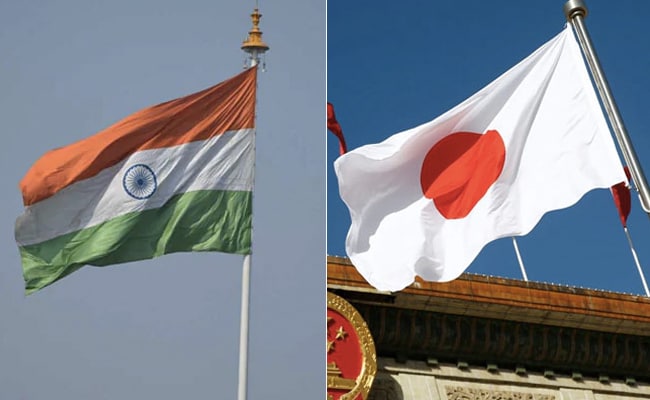 Mr Jaishankar and Mr Singh are set to travel to Tokyo after concluding a visit to the US.

Defence Minister Rajnath Singh and External Affairs Minister S Jaishankar are scheduled to visit Tokyo in mid-April to hold the next edition of the ‘2+2’ dialogue with their Japanese counterparts, covering a range of key issues including possible implications of the Ukraine crisis for the Indo-Pacific, people familiar with the development said on Monday.

Mr Jaishankar and Mr Singh are set to travel to Tokyo after concluding a visit to the US.

Both the ministers are visiting the US to hold the ‘2+2’ foreign and defence ministerial talks with US Secretary of State Antony Blinken and Defence Secretary Lloyd Austin on April 11 in Washington, the people said.

Both Japan and the US are India’s partners in the Quadrilateral coalition and the implications of the Ukraine crisis for the Indo-Pacific are likely to figure in the talks in both Washington and Tokyo.

The planned visit by Mr Singh and Mr Jaishankar to Tokyo comes less than a month after Japanese Prime Minister Fumio Kishida visited India for the annual India-Japan summit.

At the summit in New Delhi, Kishida announced an investment target of five trillion Yen (Rs 3,20,000 crore) in India over the next five years.

In the 2+2 dialogue, the two sides are expected to deliberate on ways to further expand bilateral cooperation in the areas of defence and security besides taking stock of the developments in the Indo-Pacific, the people cited above said.

The Japanese delegation will be headed by Foreign Minister Yoshimasa Hayashi and Defence Minister Nobuo Kishi.

The ‘2+2’ dialogue with Japan was initiated in 2019 to further deepen bilateral security and defence cooperation and bring greater depth to the special strategic and global partnership between the two countries.

India has the ‘2+2’ ministerial format of dialogue with very few countries including the US, Japan, Australia and Russia. 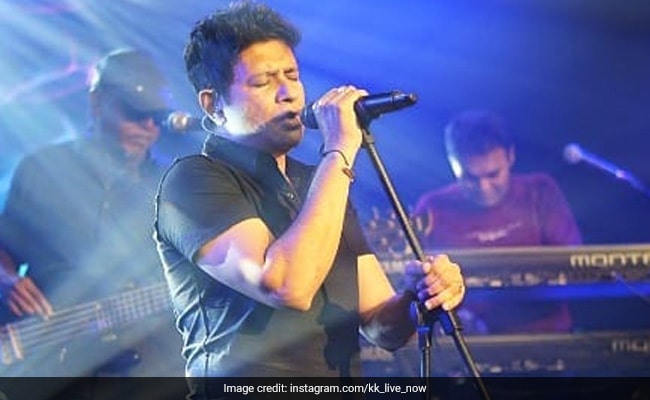 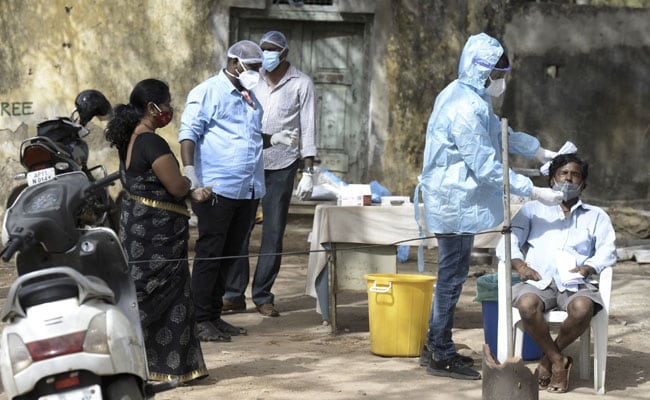 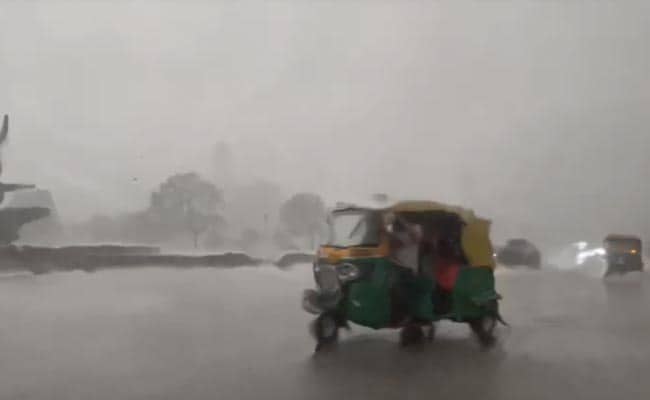