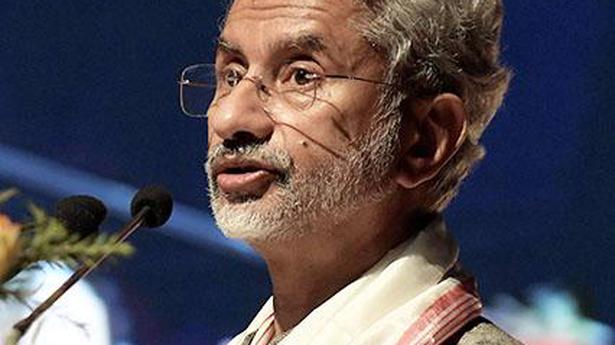 External Affairs Minister S. Jaishankar on Monday said the Kaladan Multi-Modal Transit Transport Project was in the final stages despite delays due to various challenges.

He felt it was “early days” to say if the military coup in Myanmar would have an impact on the Kaladan project that it is “in a very difficult part” of the country, bordering four northeastern States.

“There were a lot of logistical challenges even to get to Kaladan. Work has progressed in some parts. The Sittwe Port has been operational for some time. The Paletwa Inland Water Terminal has also progressed,” Mr. Jaishankar told journalists after an event in Guwahati on India-Japan cooperation in northeast India, where he was accompanied by Japanese Ambassador Satoshi Suzuki.

“The road building has been the cause of delay because there are some law and order challenges in that region. But we are now confident that we will be able to push it through. Some projects move faster, some move slower. You learn something and get better at it. I believe we are in the last sort of that push,” Mr Jaishankar said.

The visit to Guwahati follows a virtual meeting of the India-Japan Act East Forum on January 28 which reviewed hydropower and connectivity projects in the northeast.

“Our presence today not only reflects the strong cooperation that we have but it also underlines how this partnership can really make a difference,” Mr. Suzuki said.

The $484 million Kaladan project, originally scheduled to be completed by 2014, will connect the Kolkata seaport with Sittwe in Rakhine State of Myanmar by sea. In Myanmar, it will link the Sittwe seaport with Paletwa in the Chin State via the Kaladan river boat route, and then from Paletwa by road to Mizoram.

Mr. Jaishankar also reviewed the progress of the Japan International Cooperation Agency-funded Guwahati water supply project along with Ambassador Suzuki. The former said that a strong cooperation with Japan has made a difference to India, specifically to the development of Assam.

Mr. Suzuki said the northeastern part of India was situated where New Delhi’s Act East policy and Japan’s vision for a free and open Indo-Pacific converged. He also thanked India for the support that helped Japan rise from the ashes of World War II.

Guwahati was set to be the venue for the last bilateral summit, which former Japan Prime Minister Shinzo Abe had to cancel over protests against the Citizenship Amendment Act in December 2019. Officials didn’t rule out it being the venue of the next India Japan summit in India as well.

Colleges set to reopen on November 2 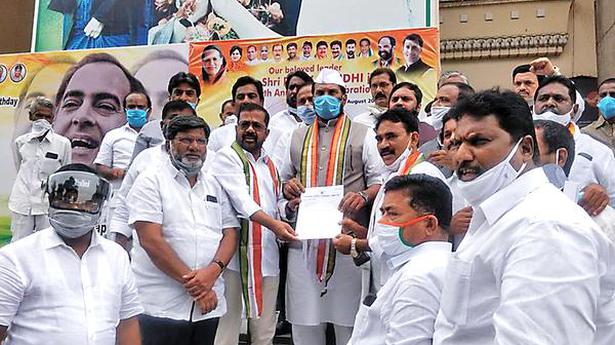